Home Coin Talk Crypto Currencies An amateur investor turned $15,000 into $1 million then lost it all,... 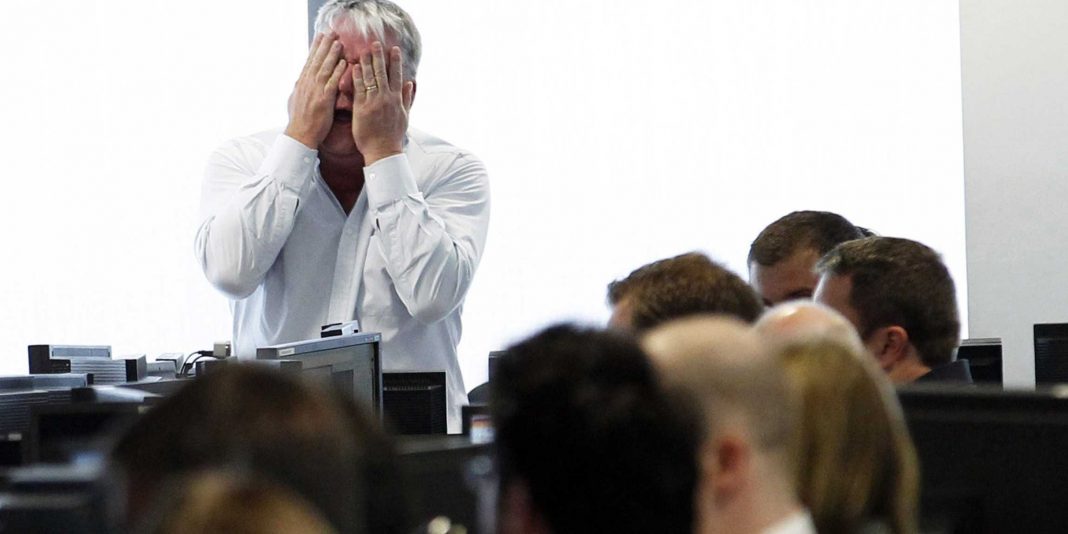 One of the most painful examples of the perils of the day-trading boom has emerged, after an amateur trader turned $15,000 into $1 million, then lost it all, the New York Times reported this week.

He turned those loans and credit into about $1 million, he told the Times. But within months he lost almost everything with only $6,956 left in his account this week.

Read more: The top-ranked stock-picker in small companies has returned 13 times more than his peers this year. He breaks down the 5 little-known stocks he’s using to bet on the 5G and work-from-home revolutions.

Dobatse told the New York Times: “They make it so easy for people that don’t know anything about stocks. Then you go there and you start to lose money.”

He said he is planning to appeal his case to financial regulators for arbitration.

Online trading platform Robinhood has taken the investment world by storm in recent months, evidenced by a surge in account openings.  More than 3 million new accounts have been created this year with many mom-and-pop traders turning to the stock market to make quick money when markets tanked in March.

Read more: Wall Street is being shaken to its core by a legion of Gen Z day traders. From a casual hobbyist to a 20-year-old running a 14,000-person platform, meet the new generation of retail investors.

Markets have been divided whether to applaud Robinhood traders for timing the market effectively, or to blame them from falsely inflating stock prices and taking risks beyond their means.

Billionaire investor Leon Cooperman said last month: “They are just doing stupid things, and in my opinion, this will end in tears.”

However, not all amateur traders seem to have lost their money.

A Reddit user on the site’s “WallStreetBets” forum with username mori226, claimed on Wednesday they turned $35,000 into $1.25 million during the throes of the pandemic

“I cracked the 7-figure mark, and then some,” the trader said in a post published on Wednesday. The claims have not been verified.

Read more: A Wall Street expert breaks down how universal basic income would directly benefit 4 sectors of the stock market and squash wealth inequality — despite critics warning it would be a disaster