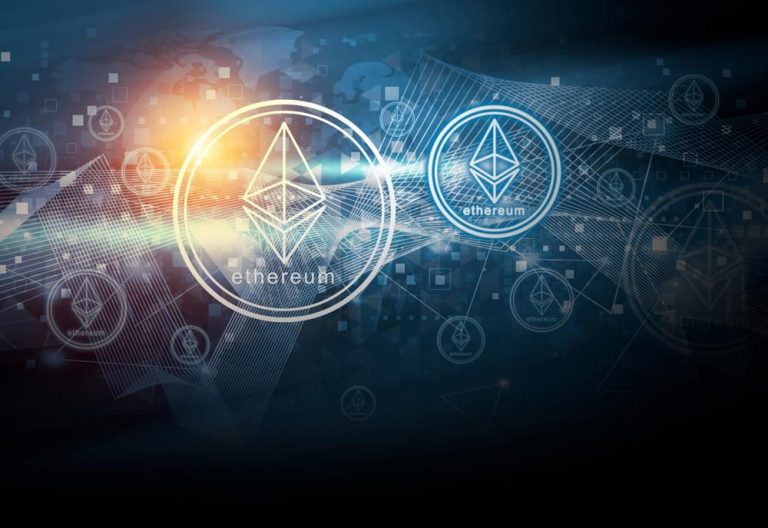 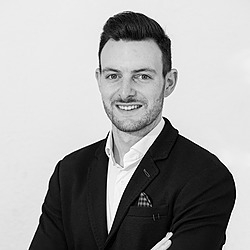 DeFi is booming, but while industry records are smashed, questions about Ethereum’s ability to shoulder the burden mount. The burgeoning DeFi sector is putting increasing pressure on the Ethereum network, with the problem growing so acute that Vitalik Buterin recently described gas prices as something “we now have to spend years painfully fixing”.

One key indicator of DeFi’s rapid growth, is to measure the total value locked (TVL) in the market. At the beginning of August the TVL surpassed $4 billion for the first time. Two weeks later the figure swept past $6 billion, and at the time of press sits at $6.73 billion, representing 59% growth in the space of a month. It’s little wonder that Ethereum, which accounts for roughly 80% of the applications and value in the space, is struggling.

Our analysis shows the Ethereum blockchain has rarely been under more pressure than now. Active addresses and transaction counts are higher than during peak ICO mania, while the network hashrate currently languishes well below its highest levels in 2018.

“High gas prices separates DeFi into those who have enough wealth to use the protocols at scale and those who can only speculate on the tokens of DeFi projects. It increases the barrier to entry and creates a moat of high rewards for whales. It’s dangerous for protocols who have to rely on professional liquidity providers and won’t be able to transition to organic liquidity in the short term. Token holders pay all those bills at the end of the day.”

A number of projects are now aspiring to capitalize on ETH 2.0’s ongoing failure to launch, as the over-reliance of the industry on one chain has become deFi’s most pressing point of failure. OIN Finance is one of the more interesting recent contenders to emerge, offering the industry its first DeFi ecosystem built on the Ontology blockchain, and a potential solution for Ethereum’s scaling woes.

What OIN Finance proposes, is to leverage cross-chain technology to support Ethereum, QTUM, and multiple other blockchains on the OIN network. While existing projects such as Matic and Loom have also made similar moves to turbo charge Ethereum, OIN Finance plans to take the idea to the next level.

According to OIN, the long term vision is to integrate the wider DeFi market, creating an infrastructure that can support the whole industry, and take the pressure off multiple blockchains at the same time.

The project intends to offer a comprehensive suite of services including OINSWAP (a liquidity pool, DEX), OINLEND (a lending platform), OIN coin, USDO (OIN’s stablecoin pegged to the dollar) and a native wallet. In a slick marketing move, the project has dubbed itself “the gateway to DeFi,” reflecting the all-encompassing ambitions of its vision.

OIN has already won serious backing in the form of VC investment from FBG, Blockwater, Signum, CMS holdings, Alameda, FTX, Ruby, and Moonwhale. Previous investments from these same VCs include big hitters such as MakerDao, Quarkchain, and Cosmos. That’s a serious pedigree for OIN Finance to live up to, but one which also lends the project an air of credibility as the project prepares for its imminent crowdsale.

The Future is Bright

As the sector heats up, the immediate future looks bright. If DeFi is to reach its full potential, however, it must shed its reliance on Ethereum and cast its net a little wider. The good news is that interest on both a retail and institutional level is steadily increasing and products are evolving to meet new demands and needs.

Ryan Berkun, Founder and CEO of Teller – an algorithmic credit risk protocol built for decentralized lending that offers – explains: “DeFi forces all projects to remain dynamic, and although ETH gas hasn’t created an immediate sense of urgency, it is obviously something we want resolved soon. The spikes in ETH gas prices don’t necessarily limit DeFi protocol growth at this stage; the core value proposition remains as capital efficiency. From the onset of Maker and Compound, capital was unlocked to do more in DeFi.”

One of the common themes seen with many new startups in the DeFi industry is the evolution of products, like OIN and Teller, that help users maintain more flexibility over their locked and unlocked assets, including how they allocate, retrieve, utilize assets day to day.

Ryan Berkun adds, “Gas mitigation across yield arbitrage can be seen in larger movements of capital from (a) funds taking advantage of alpha and (b) smart contract pools (ie. yEarn Vaults). Teller follows suit by unlocking far greater capital from one’s outstanding collateral (up to 5x) or credit (0% collateral). As we target DeFi users, both funds and smart contract pools are a core focus of users who can overcome the gas costs for increased capital efficiency.”