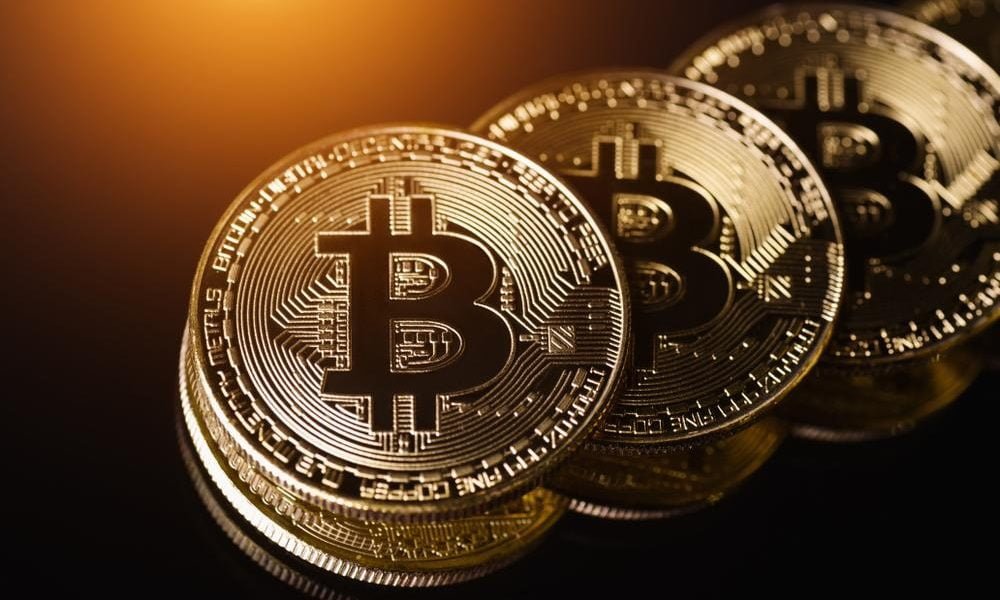 The Bitcoin price could be heading for a blockbuster Friday, according to data analyst firm Skew. According to the company’s data, the open interest of all Bitcoin option contracts in the market, including Deribit, OKEx, Huobi, LedgerX and the CME, has risen to over $2 billion, or 88,000 option contracts, shortly before expiration tomorrow Friday. As the following chart shows, this means that the previous annual high from the end of July was once again exceeded. As Coinmetrics stated in a recent report, the situation is no different for Ethereum (ETH). Approximately $450 million in ETH options contracts also expire tomorrow. Deribit, currently the most popular trading platform for ETH option contracts, will see the largest expiration date by trading volume to date.

What does the expiry of Bitcoin option contracts mean for the price?

Option contracts allow holders to sell or buy Bitcoin at a specific price on the expiration date. Although option traders do not have to buy or hold real Bitcoins, they have often had some influence on the spot price in the past with their forecasts for a future price.

Currently, BTC option contracts worth over USD 100 million are traded daily on all exchanges, which is three times the average daily trading volume on the spot market. The same applies to ETH. Therefore, Coinmetrics determined with regard to the ETH option contracts that the expiration may cause increased volatility in the market:

This event will likely add additional volatility to price action throughout the week, as traders look to hedge exposure on these positions, work out of them, or possibly take action in the spot market in anticipation.

However, a look at the data shows an optimistic picture. Call options lead the puts on the expiration date. In addition, a good portion of the option contracts are between $11,000 and $12,000, which is far above the current price of Bitcoin at $10,335. On the other hand, the last three expiration dates have shown that the influence of the options on the spot price can be exaggerated. The intraday bandwidth for all of them did not exceed 300 USD.

Analysts warn of another pullback

However, other factors could currently have a greater impact on the price of Bitcoin. Before this background the prominent day trader Josh Rager explained in its last tweet that he expects a certain influence from the US elections lining up in one month. In light of this, however, even with another setback, he expects it to be short-lived and October to be a “good month”.

Yesterday, the chart analyst “TraderKoz” warned against a strong pullback, as he had discovered a certain similarity in the daily chart between the crash of early September and the current price movement: Analyst “Teddy Cleps” is also currently warning against a further retreat to the support level of around USD 9,900. As the trader explained, a bearish move could be imminent if this support also breaks:

3) Price target – typically as long as the flag pole.

If we get a text book price action, we are about to revisit lower support (high 9s)