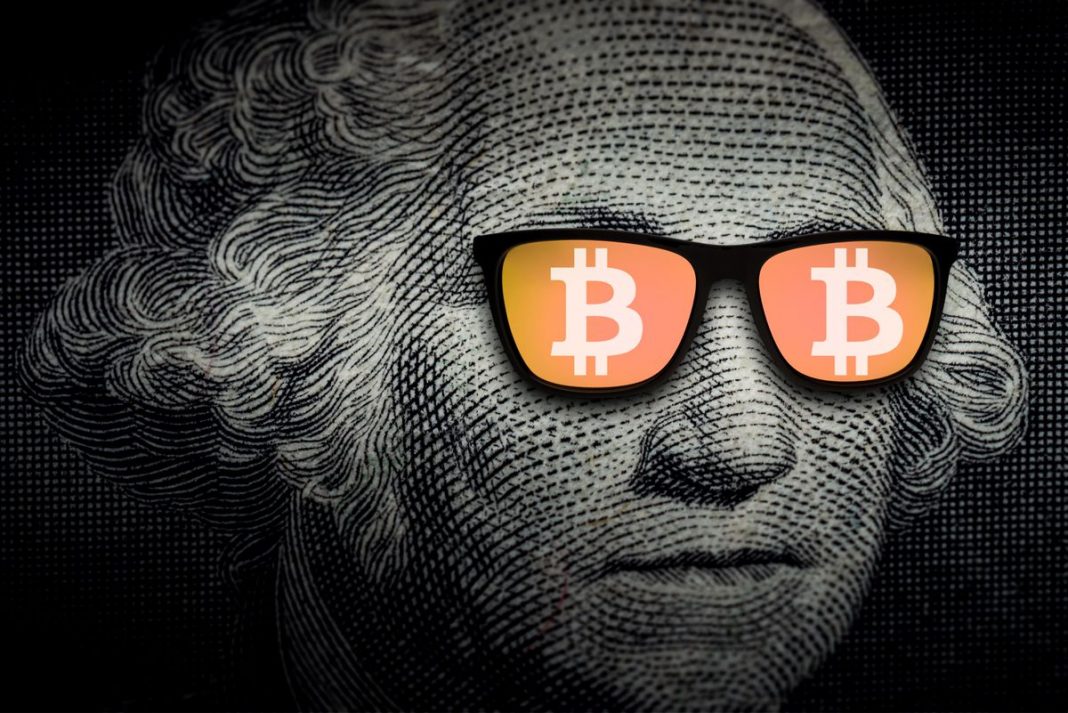 Bitcoin has come to life this week after months of stagnation, jumping over 20% in just the last 10 days.

The bitcoin price had been trading sideways since its supply squeeze in early May but this week leaped past the psychological $10,000 level, soaring to over $11,000 per bitcoin.

Bitcoin’s price surge has triggered a retail trading boom with exchanges around the world reporting sky-high bitcoin trading volume and one cryptocurrency hedge fund chief executive saying fear of missing out, sometimes known as FOMO, is attracting “people who are late to the party.”

“Bitcoin is currently in a break-out phase, just as it was in the first six months of 2019, when it increased in value by 189%,” DiPasquale added, pointing to growing interest in bitcoin from Wall Street and among payment firms.

DiPasquale expects the bitcoin price to hit $15,000 before the end of the year, which would put bitcoin within touching distance of its $20,000 all-time high.

Bitcoin climbed to around $20,000 in late 2017 before crashing back to around $3,000 a year later, with its huge retail investor-led rally fueled by an explosion of media interest in bitcoin and its underlying blockchain technology.

Bitcoin’s sudden jump higher this week resulted in a rush of traffic to bitcoin exchanges as eager investors attempted to catch the upswing, invoking memories of the 2017 bitcoin gold rush.

Coinbase, the largest U.S. bitcoin and cryptocurrency exchange with 35 million users around the world, has seen a three-fold increase in bitcoin trading volume this week, according to a source familiar with the matter.

“[This week] blew away anything we’ve seen,” Cory Klippsten, tech investor and founder of bitcoin buying app Swan Bitcoin, said via Telegram, adding the four-month old startup “did about a third of our all time revenue in five days.”

MORE FROM FORBESFormer Hedge Fund Billionaire Makes The Case For $20,000 Bitcoin Price By The End Of 2020By Billy Bambrough

However, Klippsten doesn’t think we’re back at the FOMO stage yet—although he concedes: “The expectations of so many [bitcoin investors] that we’re in the early stages of another meteoric rise may be self-fulfilling.”

Like many bitcoin price watchers, Klippsten sees bitcoin’s cut to supply in May, when the number of new bitcoin coming onto the market was halved, coupled with the U.S. Federal Reserve’s massive stimulus measures in the wake of coronavirus-induced lockdowns as bullish for the bitcoin price and causing a “price spike for all hard assets”—including gold, which came within striking distance of hitting $2,000 for the first time this week.

In addition, Montreal-based bitcoin buying service Shakepay has this week reported a “significant” surge in demand.

“Over the last few months, and particularly during the last few weeks, we’ve seen a significant surge in customer registrations and activity on our platform,” Shakepay chief executive Jean Amiouny said via email.

“As the Bank of Canada continues to print money, bitcoin purchases and sales on Shakepay have been growing exponentially, and as of this month we’ve broken over $400 million in digital currency bought and sold.”