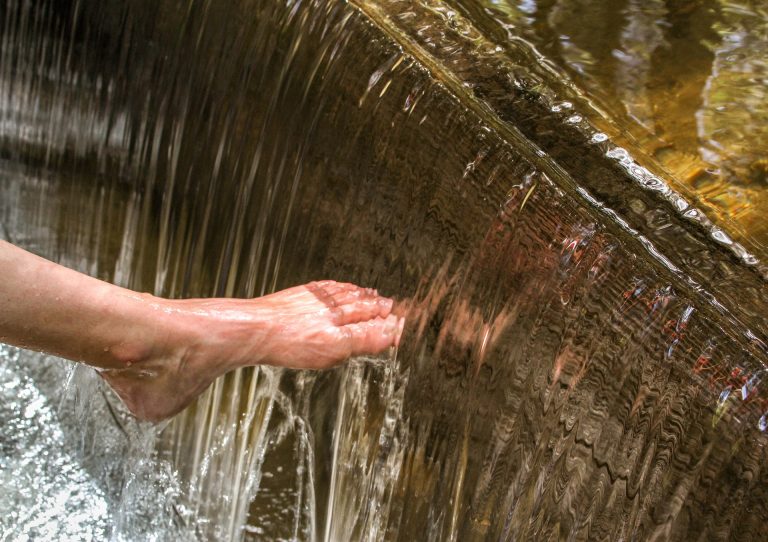 Bitcoin is currently trading above $10,000, but is the latest move into five figures here to stay? Data suggests this rally might have legs.

The leading cryptocurrency has failed a number of times during the last 12 months to keep gains above the $10,000 mark. But this time may be different. Consider the flow of bitcoins and stablecoins in and out of cryptocurrency exchanges observed on Monday, suggesting the latest price breakout may persist.

The inflow of bitcoins into exchanges increased by 68,970 BTC to 130,039 BTC on Monday – the largest single-day rise in 134 days – as the cryptocurrency jumped over 10% to $11,315 to reach its highest level in nearly 12 months, according to Chainalysis, a blockchain intelligence firm.

In other words, as the cryptocurrency rallied to multi-month highs, some investors moved their coins to exchanges. Investors typically transfer coins from their wallets to exchanges when they lack confidence in the rally or resources to hold coins for long-term and want to liquidate their investments.

As such, one may argue that additional supply has poured into exchanges. While that seems to be the case, the buying pressure, as represented by the inflow of the largest stablecoin tether (USDT) into exchanges, has also strengthened.

And while the inflow of tether was less than that of bitcoin, there are other means to buy cryptocurrencies. “There will also be demand from fiat,” Gradwell noted.

Thus flows suggests the buying pressure may be strong enough to absorb the extra supply that has come onto exchanges and bitcoin may finally succeed in establishing a strong foothold above $10,000.

At press time, bitcoin was changing hands near $11,140, having tested dip demand with a drop to levels below $10,600 during the European trading hours.