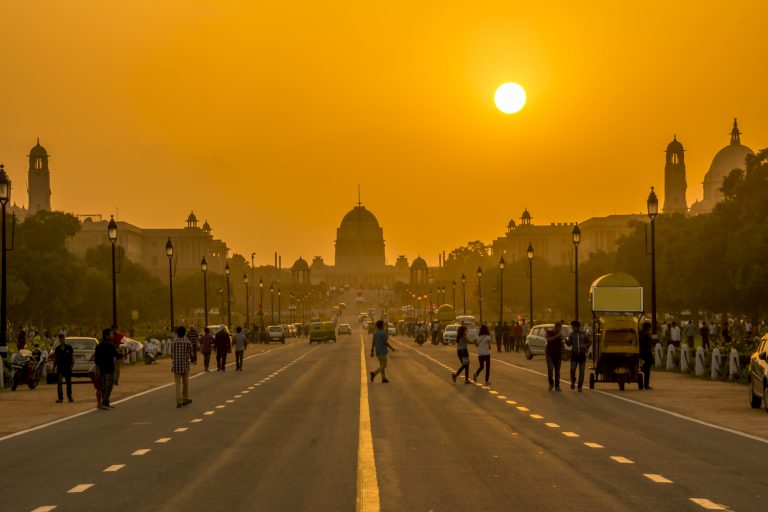 Banks buying
“Major U.S. banks might be willing to support cryptocurrency services – with just a bit of additional guidance from the Office of the Comptroller of the Currency (OCC), their federal regulator,” says CoinDesk’s regulatory reporter Nik De. This follows the OCC issuing an open letter in July saying nationally chartered banks could custody crypto. In public responses, 12 banks, including U.S. Bank and PNC, have expressed interest in providing such services.

MicroStrategy goes macro
In what could be significant validation for bitcoin’s “safe haven” thesis, Nasdaq-listed MicroStrategy purchased 21,454 bitcoin on Tuesday, effectively shifting its inflation hedging strategy entirely into digital assets. The purchase was worth a cool $250 million. “This investment reflects our belief that bitcoin, as the world’s most widely adopted cryptocurrency, is a dependable store of value and an attractive investment asset with more long-term appreciation potential than holding cash,” said CEO Michael J. Saylor.

India rising
“India’s crypto trade volumes have soared since the Supreme Court of India lifted banking restrictions for exchanges in March,” report Leigh Cuen and Shuai Hao. According to Paxful, a leading peer-to-peer trading platform, India is now among the five fastest-growing bitcoin user groups in the world.

No good week
“Ethereum Classic developers were still licking fresh wounds late last week when yet another 51% attack was launched against their blockchain early Thursday morning,” reports Will Foxley. “As the bits settle, the proof-of-work blockchain’s future remains in question more than ever.”

BSN abroad
The Blockchain-Based Service Network (BSN), a Chinese state blockchain infrastructure project, has an English language website for dapp developers. “BSN touts that it is one of the few cross-chain infrastructure networks where developers can use the network’s internet services for different blockchains under a standardized development environment,” says CoinDesk’s David Pan.

The U.S. Department of Agriculture is bullish on blockchain-based supply chains. (CoinDesk)

Frank Chaparro unpacks why “fintechs are diving into the crypto market – but crypto firms aren’t diving into fintech.” (The Block)

Omkar Godbole has the latest on bitcoin holding steady and gold falling back:

“Bitcoin’s recent price rally has shifted to a sideways meander, possibly taking cues from gold’s drop from record highs,” he writes. “The cryptocurrency is trading in the general range of $11,600-$11,900 for the fourth straight day. Meanwhile, the precious metal is trading near $1,988 at press time – down 4.2% from the record high of $2,075 reached on Friday. Both assets have recently developed a relatively strong positive correlation. As such, gold’s decline may have applied the brakes to bitcoin’s rally from lows near $9,000.”

10 Reasons Quant Strategies for Crypto Fail
“Despite the attractive characteristics of crypto assets for quant strategies, crypto poses unique challenges for quant models and the reality is that most quant strategies in crypto fail,” says Jesus Rodriguez, CEO of IntoTheBlock, a market intelligence platform for crypto assets. Quant strategies may be perfect long term but for now, he says, most of those “proven effective in traditional capital markets are likely to not work as well when applied to crypto assets.”

“China and the U.S. trade high-profile sanctions, but the real impact is showing up in banks and on the Hong Kong stock market,” says Nathaniel Whittemore in the latest edition of The Breakdown.