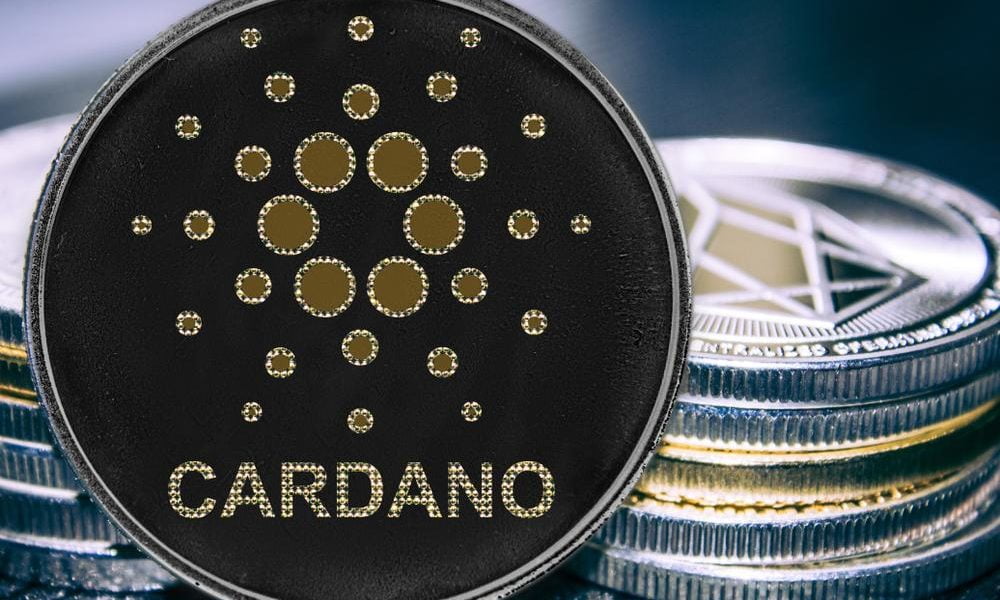 The CEO of IOHK, Charles Hoskinson, expressed his desire to work with Charlie Lee and Litecoin via Twitter yesterday. As the inventor of Cardano noted, a cross-blockchain project could be realized to enable communication between the two cryptocurrencies. Hoskinson wrote via Twitter:

@SatoshiLite it would be great to do something together. I love the idea of testing cross chain communication between Litecoin and Cardano. We got a lot of ideas and I’m sure you guys do too.

The inventor of Litecoin, Charlie Lee, also known by the synonym “SatoshiLite”, was enthusiastic about the idea and wrote “Sure” and shared a picture with the text “Call my people”. Asked by Hoskinson who he could contact, Lee wrote that David Schwartz, the project director of the Litecoin Foundation would be happy to be available for an exchange of ideas.

Both Cardano and the Litecoin community reacted very positively to the announcement. However, it is still unclear how a cooperation between the two projects could look like. The most obvious are probably atomic swaps to enable the direct exchange between ADA and LTC. In the crypto-community, however, it is also suspected that MimbleWimble could be at the center of a possible cooperation.

As CNF reported, David Burkett, the developer of Grin++, is currently developing Litecoin’s MimbleWimble protocol to give the network more privacy and fungibility. To this end, two Litecoin Improvement Proposals (LIPs), LIP-0002 and LIP-0003, were published at the end of October last year, the first of which implements the so called “Extension Blocks” necessary to integrate MimbleWimble as an opt-in version into the Litecoin protocol.

LIP-0003 implements MimbleWimble and gives Litecoin a privacy coin function. MimbleWimble (MW) uses “confidential transactions” for this, which allow the senders to encrypt the number of coins to be sent and the addresses. This considerably improves the data protection of Litecoin and at the same time increases its scalability.

As was announced a few days ago, the development of MimbleWimble is progressing well. As Burkett wrote via Twitter, the development for the release of a testnet in mid September is still on schedule.

Minimal implementation of the mempool coded. Mining logic has been written for including extension blocks. Mimblewimble transactions can now be broadcast to peers.

Everything is still on track for a mid-September testnet.

However, it remains to be seen whether a possible cooperation really revolves around MimbleWimble. As Charles Hoskinson stated in his tweet, the joint possibilities for cooperation are endless.