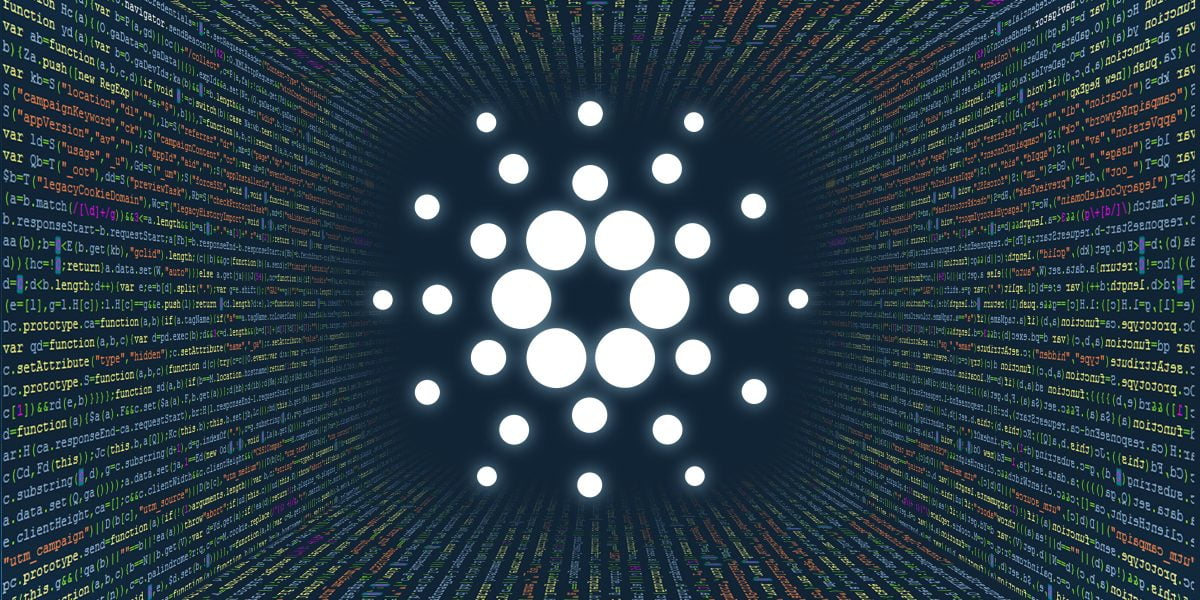 In the last update of Cardano’s roadmap, the measures taken during the Shelley Fork were presented in summary. Among them are Shelley-compatible wallets, as well as several bug fixes and streamlining. Daedalus has also received a facelift.

Daedalus 2.0.0 and other new features

Cardano’s Daedalus team has implemented new Daedalus 2.0.0 features. Shelley-compatible wallets with improved security and a delegation center were created. The latter provides an overview of Cardano epoch details and delegation preferences. In addition, the Wallet Wizard now offers a sorting of pools according to attractiveness and thus more overview than before.

The Adrestia development team has finalized the SMASH integration and made it easier for API clients to get ITN rewards. They have also conducted tests for the transition from the planned transition from Byron to Shelley after the hard fork. In preparation for this fork, cardano-rest was also improved.

The Networking and Decentralization teams have also been busy preparing the fork with fixes and tests. In anticipation of Shelley, Devops has been working on the Cardano mainnet. Twenty new pools were created, two Daedalus wallet releases were supported and preparations were made to update the parameter reduction proposal.

The implementation of a new node server was carried out by the Goguen team. In addition, a new documentation is available to explain saturated and unsaturated built-ins and type control Team Marlowe has reworked the Marlowe Editor to simplify values. They also removed the parsteContract call as a slimming down. The integration of Actus in Blockly and the possibilities of static testing using Isabell have also been improved.

Furthermore, Charles Hoskinson has reported that the number of registered stake pools has risen to over 700, thus being met with a great deal of adaptation and demand.

As we have already reported, Weiss Ratings has updated its rankings, rating Cardano as the best technology in the industry. In particular, Weiss emphasized that the fork and transition to Shelley at the end of July is promising. The execution of dApps and the possibility of smart contracts also played a role in the rating. Although Weiss’ ratings have been criticised by some for their opacity, the rating agency has been a major player in the crypto industry since 2018.

Also the planned cooperation between Litecoin and Cardano would be an interesting step towards cross-chain communication. Charles Hoskinson, creator of Cardano, already expressed interest in an exchange of ideas on July 7. It is unclear what exactly the connection between Cardano and Litecoin will be, but apparently there is great interest on both sides.