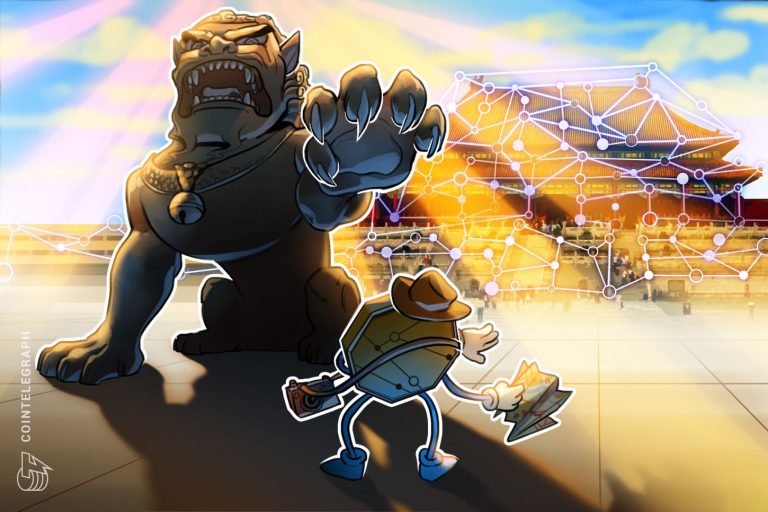 While China has waged war on domestic cryptocurrency trading activities since 2017, this year saw it tighten the screws as hype around crypto’s underlying blockchain technology renewed interest in digital assets. Below is a summary of China’s difficult relationship with crypto and how it has evolved in 2019.

As Cointelegraph reported in September 2017, Chinese regulators placed a ban on local cryptocurrency exchanges, forcing them to close. Shortly after the ban, news broke that the government sought to crack down on all domestic cryptocurrency trading, not just commercial exchanges.

At the beginning of 2018, local authorities also started taking action against market-making platforms and other “exchange-like” services that interacted with cryptocurrencies.

Related: Five Countries Where Crypto Regulation Changed the Most in 2019

In late November, reports suggested that at least five Chinese cryptocurrency exchanges had halted or chosen to terminate operations. During the same month, Shenzhen authorities identified a total of 39 exchanges that broke China’s cryptocurrency trading ban and initiated corrective measures against them.

Despite its hardline stance on cryptocurrencies, the Chinese government has expressed clear support for crypto’s underlying blockchain technology, with President Xi Jinping calling on the country’s innovators to prioritize its development.

While official endorsements have increased the hype surrounding blockchain, state media have warned the public against speculation in cryptocurrencies.

Indeed, Chinese regulators worry that the endorsement of crypto’s underlying ledger may result in renewed interest in cryptocurrency-related activities. Earlier this week, securities regulators issued a warning for local companies, stating that the Chinese government plans to renew its crackdown on cryptocurrency trading. This month, China also hinted that its treatment of cryptocurrencies such as Bitcoin may change again as it looks to reform its forex markets.

Overall, the Chinese government seems to like the safe data management potential of blockchain, but not its decentralized and permissionless nature as well as the speculation enabled by crypto assets. As Coinitelegraph recently reported, the deputy director of China’s central bank Mu Changchun said that the digital yuan will be different from Bitcoin and stablecoins in that it will just be a digital form of the currency, and will not allow for speculation.