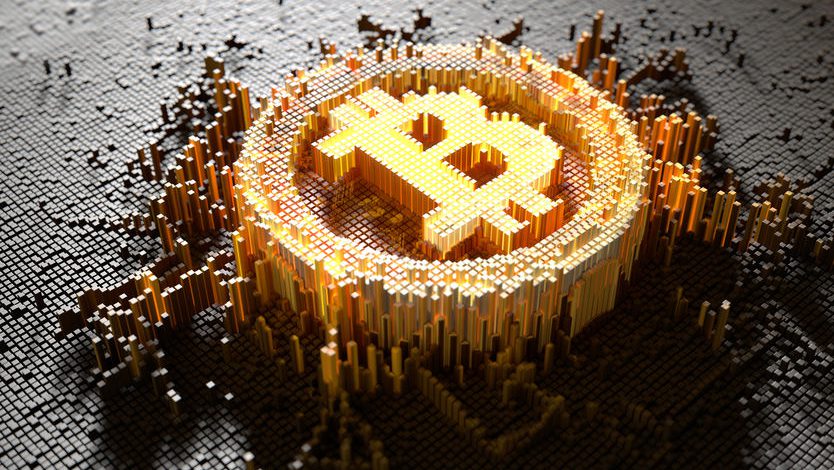 The CryptoGamblingNews.com team rounds up the trading, trends and takeaways from another busy month for the crypto gambling sector.

Bitcoin added roughly 20 percent to its price during July, continuing a long rally since it crashed alongside global markets back in March as the scale of the global COVID-19 crisis became clear. By the start of August, it was trading close to $12,000 per Bitcoin – a price it last crossed in July 2019.

But a high Bitcoin price isn’t always good news for Bitcoin casino operators; several have told CryptoGamblingNews.com that a rising price can in fact encourage punters to hold onto their cryptocurrency, rather than play with it. One leading crypto casino noted that volumes surged – even in dollar terms – during the March crash, when Bitcoin traded as low as $3,600 per coin.

For casinos that may be processing large numbers of transactions, this can be a problem; no player wants to spend two dollars to place a five dollar bet. One prominent Ethereum-based casino provider, FunFair, has responded by pledging ‘Death to GAS’, removing the need for customers to pay Ethereum network fees on transactions across its platform.

But a longer term solution is required. Vitalik Buterin, a co-founder of Ethereum, has suggested a number of workarounds, but the wider community is hopeful that the imminent launch of Ethereum 2.0 will finally solve its scaling problem.

Back in March, Novomatic’s interactive division Greentube completed the acquisition of the majority of CashBet Coin’s CBC cryptocurrency, as well as its underlying blockchain technologies.

Since then, Cashbet Coin – which made headlines back in January 2018 for a high-profile sponsorship of English Premier League club Arsenal – has been rebranded Casino Betting Coin.

The rebrand has been received well by crypto investors; the coin’s total market cap grew from around $1.6m at the start of July, to $4.5m by the end of the month.

Greentube remains tight-lipped on any plans, with no announcements about the coin since the acquisition in March. But crypto speculators are clearly excited by the possibilities; more than $170,000 worth of CBC was traded on exchanges in the first three days of this month.

Crypto casino Bitcasino.io landed another sponsorship in July – as headline sponsors of virtual heavy metal festival Wacken World Wide. Metalheads usually gather in Germany for the annual Wacken Open Air festival, but had to make do with a digital affair this time out.

Wacken is the latest foray into sponsorship for the Coingaming Group, which also operates Sportsbet.io. That brand appeared on the shirts of Watford FC and CR Flamengo last season, with the teams experiencing mixed results; Watford were relegated from the Premier League, while Flamengo were crowned champions of Brazil and South America.

Nod and a WINk

The TRON blockchain has proved a hotbed of newly-launched decentralised casinos over the past few months.

One of the most successful has been WINk, which regularly attracts upwards of 2,000 daily users and operates a proprietary cryptocurrency which had a total value of more than $60m last year. Owners of the cryptocurrency, WIN, receive a share of the casino’s daily profits.

But the community has grown restless as the value of the WIN token gradually dropped. The Curacao-licensed casino responded this month by drafting in a new CEO which appears to have arrested the decline – for the time being, at least.