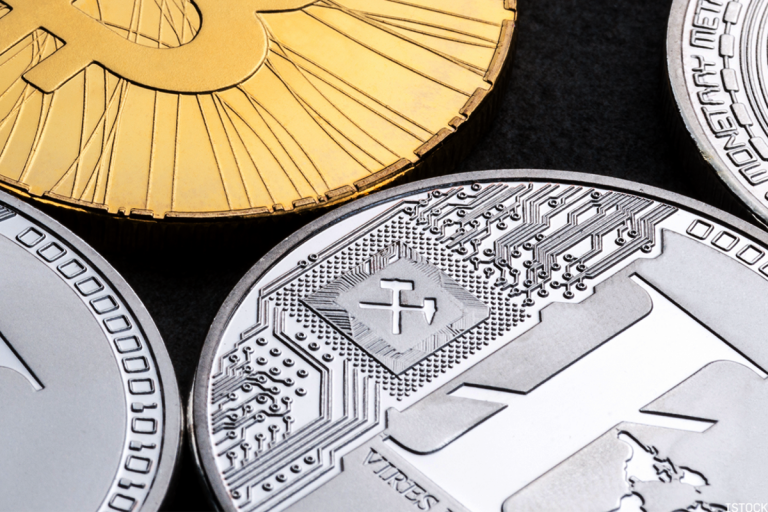 South Korean residents will have a new choice at ATMs soon: In addition to dealing in won, the native currency, they’ll now have the crypto option of Litecoin — a peer-to-peer Internet currency.

Litecoin on Feb. 28 partnered with MeconCash to integrate Litecoin into its M.Pay platform. The partnership will allow users to exchange LTC for Korean Won at more than 13,000 ATMs across the country. Moreover, users would be able to send remittances around the world or use LTC on MeconMall to pay for various digital goods including mobile games.

With its recent MeconCash partnership Litecoin is fighting to remain relevant in a rapidly evolving crypto industry.

But this partnership follows a number of other high profile moves over the past three months, including lending of Litecoin on BlockFi & Cred, rewarding users with LTC for playing games on StormX, and allowing attendees at the San Diego International Film Festival to donate to films in Litecoin. Moreover, Litecoin was featured on “The Simpson’s” in February and added to LocalCrypto only days before on Feb. 19. User Activity rose 5-points, likely behind all of these positive developments.

Litecoin was forked from Bitcoin  (BTSC)  in 2011 by ex-Alphabet  (GOOGL) – Get Report engineer Charlie Lee who implemented a few changes, including increasing the number of tokens by 4-times to 84 million, reducing the confirmation time to under three minutes and using Scrypt instead of SHA-256 as it’s Proof of Work algorithm.

User Activity has climbed 5-points over the last two weeks.

The Litecoin Foundation is aiming to partner its way into widespread adoption of the protocol and this batch of partnerships certainly brings Litecoin to a large group of new people. The South Korean partnership specifically could be a great catalyst as citizens there already have a deep affinity for crypto. The team isn’t resting on its laurels looking to hire a marketing director and further promote the project.

Even with all the positive activity, it is hard to envision how the project will carve out a space in the market. Within payments, Bitcoin SV, DASH, DAI, USDT and a host of others are aiming to be a quick settlement layer and can be quickly added by the same partners. Bitcoin has already wrapped up the digital gold narrative and Ethereum is leading the space in smart contracts. Litecoin will need to continue innovating if it hopes to remain relevant over the long run.

The FCAS Tracker provides institutional and sophisticated retail investors a top-down approach to tracking 500+ cryptocurrencies fundamentals. FCAS Tracker is currently free to a select group of new users as we continue to develop the product. Visit us here to gain access to Flipside Analytics.