A highly popular crypto-economic theory, which states that base layers are more valuable than the applications built on top of them, may soon fall out of fashion due to the booming DeFi market.

What Is the Fat Protocol Thesis?

In 2016, Joel Monegro, then a member of the blockchain investment team at Union Square Ventures (now a partner at Placeholder VC), introduced a crypto-economic theory called the “fat protocol thesis.”

This theory proposed that base layer blockchains, like Bitcoin or Ethereum, accrue more value than their corresponding application layers.

For example, this would mean that the total of all applications built on Bitcoin cannot have a market cap that exceeds that of Bitcoin.

Monegro’s rationalization of this theory in a public article looked at the top cryptoassets at the time.

Ethereum was just a couple of years old with no breakout use case in place, but it commanded a valuation of a billion dollars. This is eerily similar to current circumstances for nascent layer one networks like Cardano and Cosmos that are still in their active bootstrapping phase but are valued at $4 billion and $750 million, respectively.

Of the top 20 cryptocurrencies by market cap, only six are on the application layer. In the top 10, this reduces to two projects, Chainlink and Tether, both of which are blockchain agnostic.

However, the current market cap of all ERC-20 tokens has now overtaken Ethereum’s market capitalization. 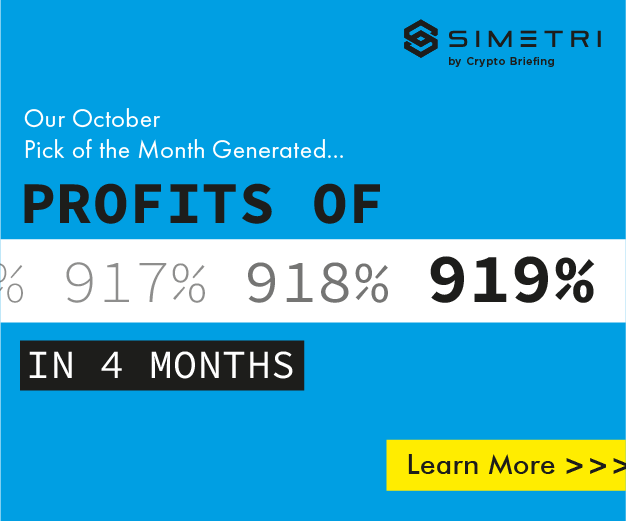 According to a spreadsheet created by Cami Russo, the total market cap of ERC-20 tokens is $33.2 billion. This number is closer to $29 billion after excluding Binance Chain and VeChain, both of which have transitioned away from Ethereum to their native blockchains.

Still, the total amount of ERC-20 tokens exceeds Ethereum’s $26.8 billion market cap. This figure excludes other tokens on Ethereum, such as ERC-777 and ERC-721 tokens.

Does this mean that Monegro’s thesis is no longer valuable? Not quite.

Redemption or Destruction of the Thesis

Second, the price of ETH could pump, causing its market cap to catch up with the application layer.

This is the preferred scenario for every market participant, as it creates more value on the path to efficiency, rather than eroding it. It also confirms the fat protocol thesis. 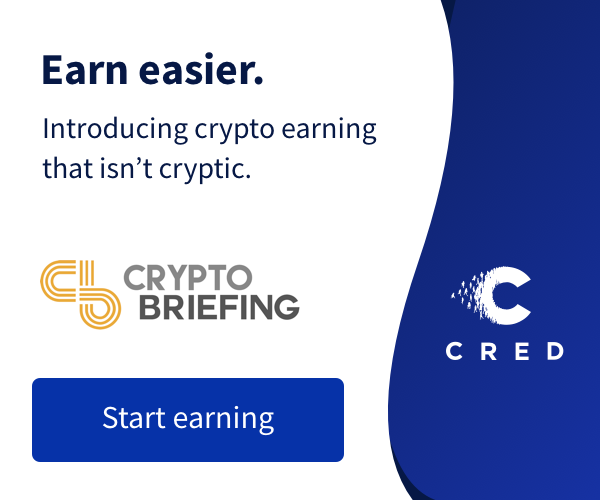 If ETH follows its application layer, it sets a precedent that the Ethereum’s total value is not a ceiling for application growth. Instead, as applications continue to prosper, they drag ETH along with it.

For every $1 of value created by Ethereum’s application, x% of that trickles down to ETH.

Further, this would cement the idea that token economics and adoption is the winning formula for a successful base layer. If teams build strong incentives on the base layer to create working applications and allow those applications to drip value into the base blockchain by funneling in more users, everyone wins.

Finally, if ETH stays stagnant, and the value of ERC-20 tokens continues to soar, the fat protocol thesis will be disproven.

However, for real confirmation of this, ERC-20 tokens need to be worth more than Ethereum over a much more extended period.

In the end, this would mean that ETH is just the base currency that powers the application layer, but demand is not high enough for it to form a symbiotic relationship with the products built on top of Ethereum.

This sets a negative precedent that the real money is on top of Ethereum and not Ethereum itself.

Such an outcome places the number two blockchain project in jeopardy, too. It could lead investors away from funding base layer improvements like scalability and security, and towards mooning altcoins.

Ultimately, the legitimacy of the fat protocol thesis is key to Ethereum’s continued dominance.

Bitcoin May Be Down, but DeFi Is Pumping Like It’s 2017