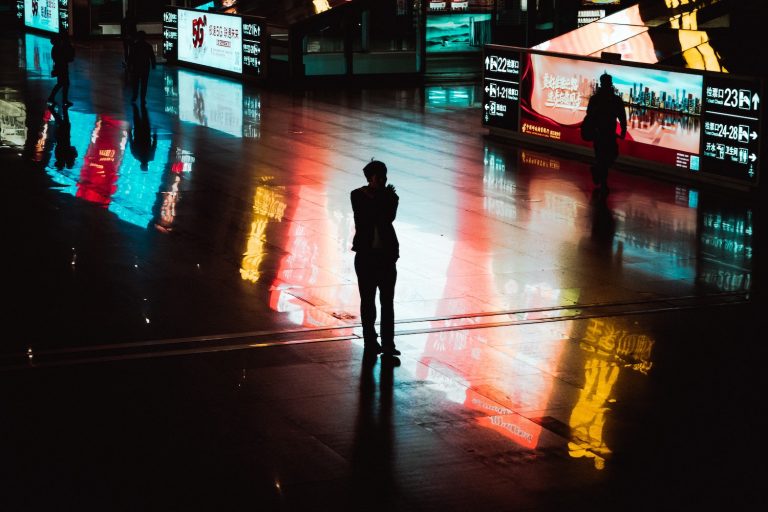 There’s a joke in the world of digital advertising: How many companies does it take to put an ad on a website?

In fact, there can be as many as 15 intermediaries participating in this opaque process, sponging up around 30% of the advertising spend. To fix this broken system, the next generation of adtech specialists are again pinning their hopes on blockchain technology.

Announced Thursday, MadNetwork, a permissioned layer running on top of Ethereum while using the public blockchain itself as its immutable system of record, emerges from stealth with a testnet coming next month.

Adtech provider MadHive and advertising industry consortium AdLedger had previously piloted an entire system of data sharing and accounting on Ethereum, but over the past couple of years they decided a Layer 2 approach was needed in order to scale.

Blockchain is often used to help automate manual or paper-based processes, but in the case of advertising, it’s the system of automation itself that’s the problem. The first iteration of hastily-erected programmatic web advertising – a mish-mash of servers and accounting platforms – has led to a black box riddled with fees and inconsistencies.

The time is right for blockchain transparency to cut through the Gordian Knot of programmatic advertising, particularly as traditional broadcast television makes the transition to the world of connected devices, said MadNetwork project lead Adam Helfgott.

“An NBC or a Fox can’t really afford to lose 30% of their television media revenue into this like programmatic cesspool,” said Helfgott. “These legacy media companies are used to having a very clean transaction, and not all this black-boxy programmatic stuff in the middle.”

The AdLedger blockchain consortium, of which MadHive is a member, includes some heavyweight media players such as Viacom, Publicis Media, Hearst Television, IPG Mediabrands, Hershey and also IBM. (Back in 2018, AdLedger did a pilot with IBM, which committed some advertising budget to a system running on Big Blue’s preferred blockchain, Hyperledger Fabric.)

“We are seeing a greater demand for insights into which data is going to which players and from which consumers, and who got that consent and how it’s being passed around,” said Cacciapuoti. “Just as that [blockchain-based] system of accounting can track the transfer of dollars and the business-outcome angle, it can also track data transfer and take account of privacy angles.”

The revamped Layer 2 solution on Ethereum uses the public mainnet as a “touchpoint of truth,” said Helfgott, likening it to the Baseline Protocol built by John Wolpert of ConsenSys and Paul Brody of EY. The deployment of nodes is handled by “nodes as a service” provider Blockdaemon, a close partner of MadHive, Helfgott added.

In terms of the roadmap, Cacciapuoti said: “We are looking at around Sept. 1 for publicly launching our testnet, and then mainnet in Q4.”

In the not too distant future, it’s inevitable that most people will be watching TV via IP-delivered video, said Helfgott.

“Unless a company like MadHive and MadNetwork steps in, it’s inevitable that we’ll run over the mobile media infrastructure that exists today, that Google kind of owns,” he said. “Adtech paid for the internet to be built out by Google, and now we kind of see adtech paying for blockchain to be built out at scale.”