Ethereum’s on-chain metrics look weak despite recent bullish price action. If the trend continues, ETH could be bound for a steep correction.

Ethereum made headlines after its price finally broke out of two months of stagnation. Upon the breakout point, the smart contracts giant shot up by more than 40% smashing through mid-February’s peak. The bullish momentum behind Ether was significant enough to push its price up to a new yearly high of $335.

The rising chatter around the second-largest cryptocurrency by market cap has proven to be a negative sign that often leads to steep corrections, according to Dino Ibisbegovic, head of content and SEO at Santiment.

“Extreme social volumes – especially during a coin’s rally – are often indicative of ‘peak hype,’ and a near-irrational confidence of the market in the coin’s short term potential. According to a recent study in which we looked at 200 instances of social ‘peaks’ for different coins, this hype often has an adverse impact on the coins’ short-term performance,” said Ibisbegovic.

Indeed, Ethereum appears to have reached an exhaustion point while investors became extremely optimistic about the upward pressure. Its price took a 9% nosedive to hit a low of $306. Even though Ether has managed to recover some of these losses, many other metrics indicate that ETH is ready for a steeper decline.

The TD sequential indicator recently presented a sell signal on ETH’s 1-day chart. The bearish formation developed in the form of a green nine candlestick. This type of technical pattern suggests that Ethereum could be bound for a one to four daily candlesticks correction before the uptrend resumes.

Based on historical data, the TD setup is historically accurate at predicting local tops and bottoms on Ether’s trend. It even presented a buy signal on July 18, just before the bull rally began. For this reason, the current forecast must be taken seriously despite the recent downward pressure.

The considerable spike in the number of tokens transferred to exchanges suggests that many ETH holders are showing a lack of confidence in its short-term potential. It also indicates that the selling pressure behind the smart contracts giant is increasing over time.

“The total amount held by Ethereum mining pools has decreased by 34,000 ETH in the past 8 days… It’s not just ETH miners that are offloading parts of their bags, either. The combined balance of Ethereum’s top 100 non-exchange addresses has also taken a substantial hit ever since the start of the rally, shrinking by a total of 720,000 ETH over the past 6 days,” affirmed Ibisbegovic.

IntoTheBlock’s “In/Out of the Money Around Price” (IOMAP) model reveals that in the event of a correction, the $273 support level may have the ability to hold. Based on this on-chain metric, more than 1.14 million addresses had previously purchased over 5.9 million ETH around this price level. 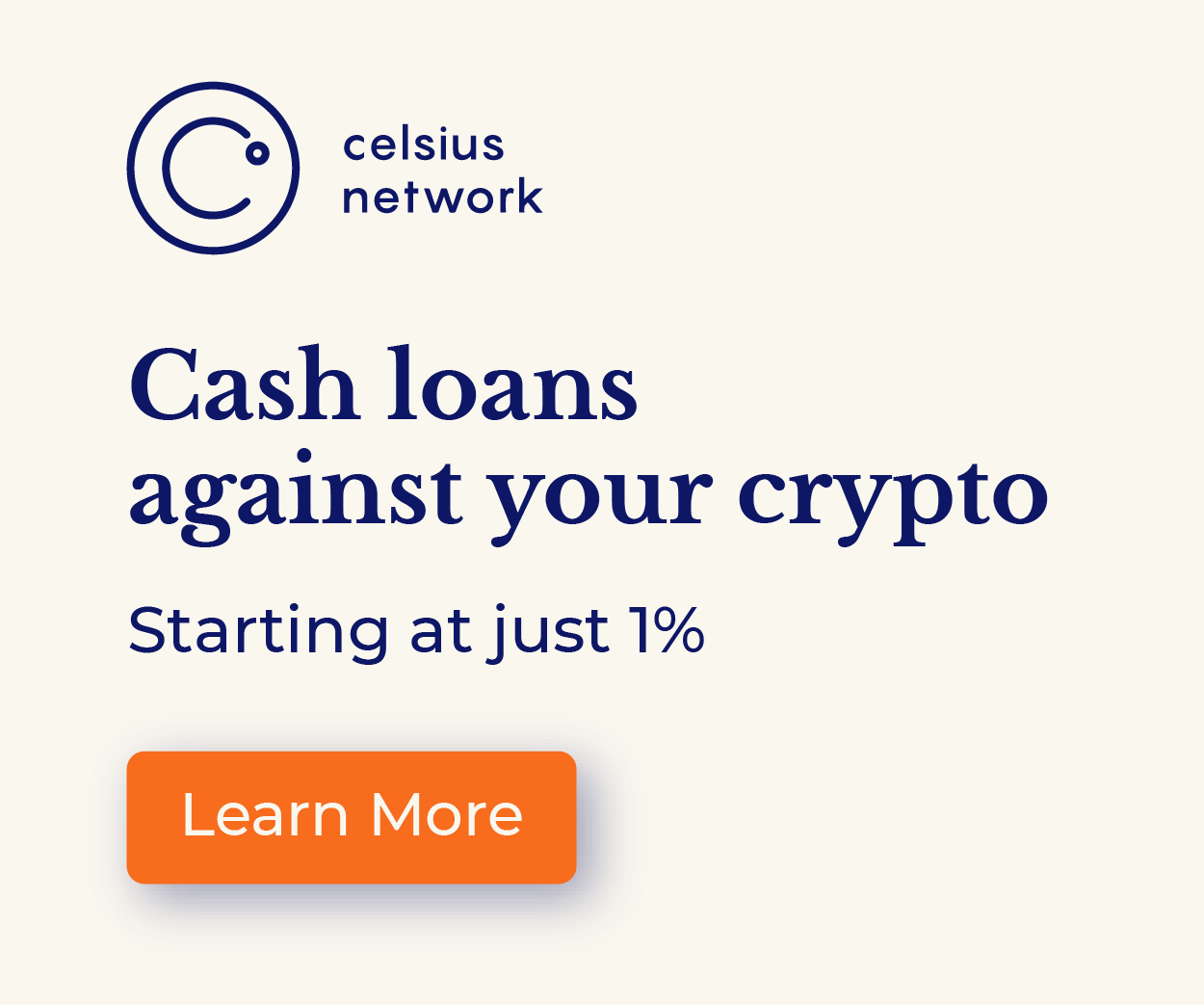 Such a significant supply wall could absorb some of the selling pressure and prevent Ethereum from a steeper decline. Holders within this price range will likely try to remain profitable in their long positions. They may even buy more ETH to avoid seeing their investments go into the red.

Given the ongoing craze in the DeFi market sector and the upcoming launch of ETH 2.0, the bullish outlook still needs to be considered.

A spike in demand for Ether could see it test the most significant resistance barrier ahead of it that lies between $318 and $328. Here, the IOMAP cohorts show that approximately 386,000 addresses bought 1.9 million ETH. Breaking through this hurdle could push Ethereum up to make a new yearly high of $360.

Crypto enthusiasts have grown overwhelmingly bullish given Ethereum’s price action. Crypto analytics provider TheTie shows that Ether’s daily sentiment score is at its highest point since March’s Black Thursday. Meanwhile, the Crypto Fear and Greed Index (CFGI) moved to “extreme greed” after sensing “fear” in the cryptocurrency market for the past two months.

In the past, each time the CFGI goes into “extreme greed,” a selling opportunity was presented to traders. If that is the case this time around, then the different sell signals previously mentioned may soon be validated, pushing the price of Ethereum down. It remains to be seen whether the smart contracts giant will indeed retrace to provide sidelined investors an opportunity to get back into the market.

Ethereum Is Still King, but DeFi on Other Blockchains Is Gathering Ste…