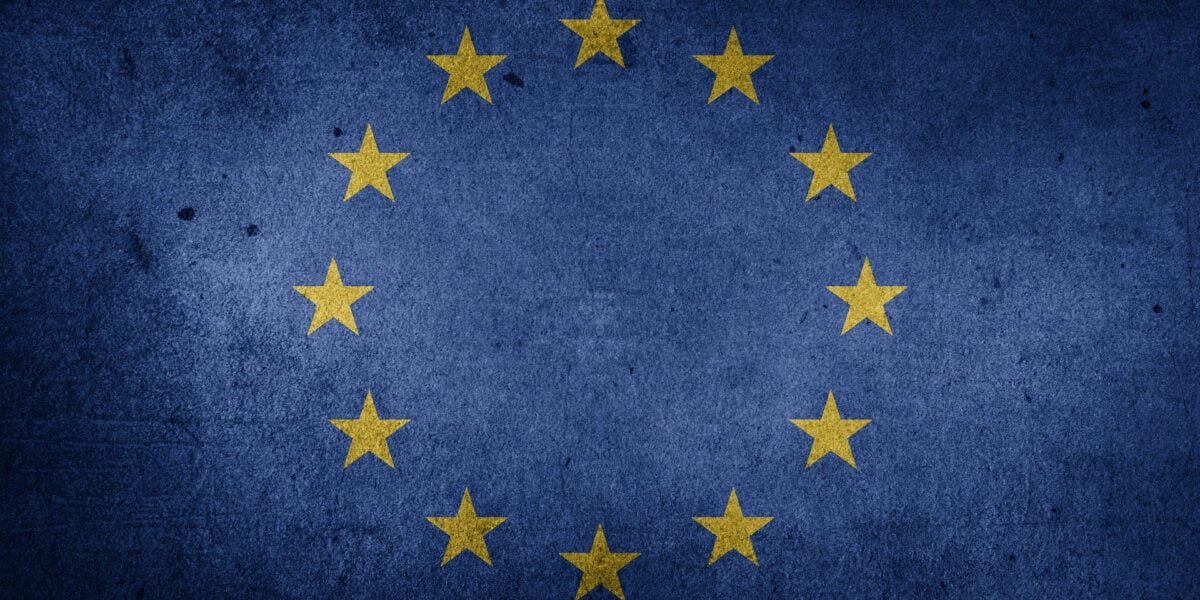 A report by the Cyprus Mail reveals that a new legislation on Bitcoin and other cryptocurrencies could be introduced in Europe. Ready for this autumn, the legislation will seek to give legal clarity to activities related to crypto trading. In addition, the new legislation aims to encourage innovation in the crypto and blockchains sector.

Lack of legal certainty is often cited as the main barrier to developing a sound crypto-asset market in the EU. This is a good chance for Europe to strengthen its international standing and to become a global standard-setter, with European companies leading new technologies for digital finance.

Bitcoin and cryptocurrencies are to be classified as financial instruments

Schneider-Le Saout stated that it is crucial that cryptocurrencies will be classified as financial instruments. This would allow this asset class to be included in the European Union’s legal instruments regulating the markets.

Another important element of the crypto ecosystem, the security tokens, will be subject to more stringent scrutiny. Therefore, the new legislation proposes to create areas where this asset class can be studied. These territories are called “sandboxes” and have their predecessors in an experiment currently being conducted by the UK.

Consumers will quickly benefit from the introduction of the new legislation, as Schneider-Le Saout pointed out. The legislation proposes to create a single market in which this asset class will be sold throughout Europe. It is therefore expected that a regulation will be written to “harmonize” the requirements that providers of crypto products and services will have to meet.

When introduced, the new legislation will replace the already existing legal frameworks at national level and will apply to all cryptocurrencies. Among the most important issues, the legislation covers the following: requirements for stablecoin issuers, requirements for cryptocurrency service providers, a definition of crypto assets, the scope, among others. The legislation is expected to be completed by the end of the third quarter of this year.