Crypto Currencies Trading Explained | reviews | News | Trade for the future with cryptocurrencies
Home news Fast Pace of Cryptocurrency Adoption in Latin America May be due to...
Facebook
Twitter
Pinterest
WhatsApp 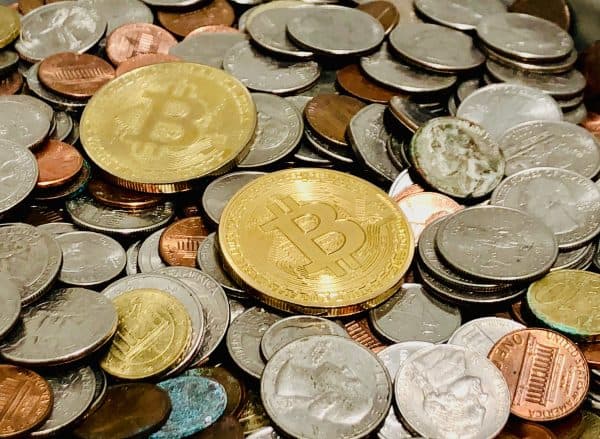 Bitso, one of Latin America’s largest digital asset exchanges, has reportedly reached 1 million users before its planned launch in Brazil.

Santiago Alvarado, director of international payments at Bitso, recently talked about how cryptocurrencies might help with settling cross-border transactions in Latin America. Alvarado, whose comments came during a Unitize panel (held on July 8, 2020), was joined by Craig DeWitt, the director of product at American Fintech firm Ripple, and Reed Cataldo from the Prysm Group.

Alvarado confirmed, during the discussion, that Bitso has surpassed 1 million users. Bitso has been offering crypto-related services in Mexico and Argentina. The company is now preparing to enter the Brazilian markets.

Launched in 2014, Bitso is notably the first digital currency exchange established in Mexico. It’s also the largest cryptocurrency trading platform in the $1 trillion+ economy. Bitso is also reportedly the biggest crypto-asset exchange in Argentina after introducing services in February 2020.

Alvarado said that Bitso has been able to attract a large number of crypto traders in Argentina in a very short period of time. This may be attributed to the rising demand for affordable or more convenient methods for making cross-border payments and remittances.

Alvarado noted that Argentina has a very large and active crypto community. The country also has many freelancer workers, who might be accepting payments in cryptocurrencies – which have become a popular alternative to fiat money in countries with high levels of inflation or too many restrictions on using the traditional financial system.

Alvarado also mentioned that the fast pace of digital currency adoption in Latin America may be due to the dramatic rise in the use of smartphones and the development of distribution infrastructure.

He revealed that around 50% to 60% of the people living in Latin America now have a bank account and around 80% are using mobile phones. He added that smartphones will play a big role in helping users with conveniently accessing modern financial services.

Crypto traders based in Argentina traded 92 Bitcoins (BTC), valued at around $850,000, via P2P exchange LocalBitcoins during the week ending on July 7, 2020. This is notably the highest BTC trading volume in the country since 2016.

Coinbase and Ripple have invested in Bitso’s operations in order to help the exchange with expanding operations into Argentina and Brazil.

As reported in May 2020, Ripple’s (on-demand liquidity) ODL solution’s volume in Mexico may have increased because of Ripple’s partnerships with Bitso and MoneyGram. Ripple introduced its ODL services in Mexico, in 2019, with the help of Bitso, which serves as its exchange partner.

In February 2020, Bitso revealed it had captured a little more than 2% of the remittance market from the United States to Mexico in 2019 and now aims to gain a 20% market share by the end of this year.