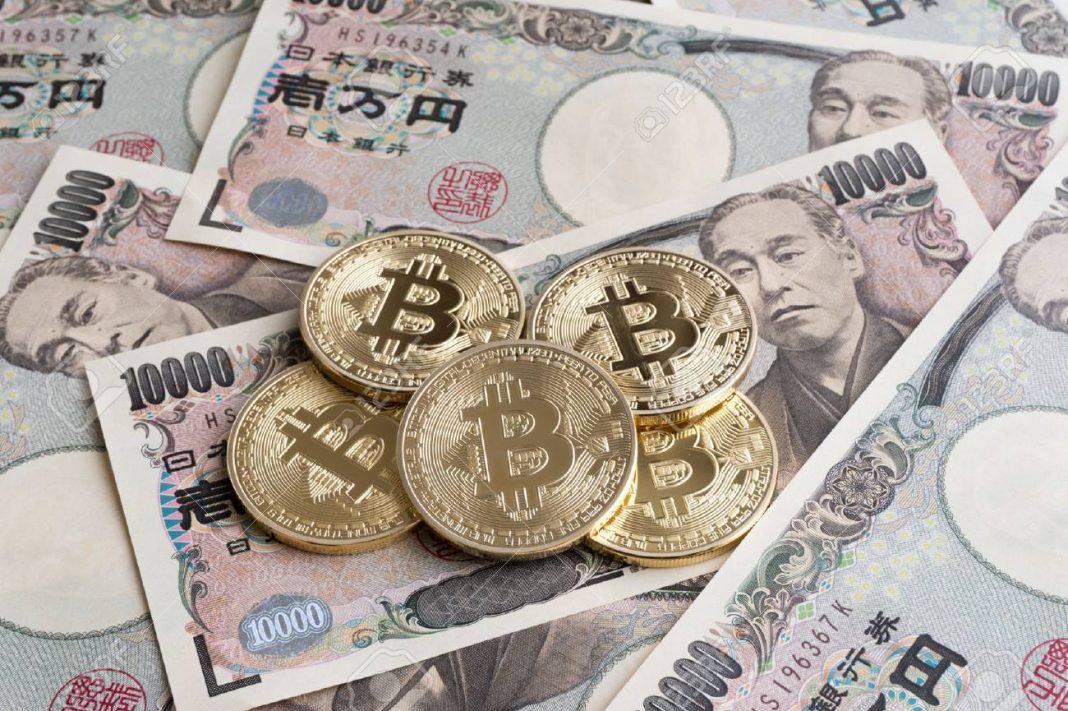 “Deregulating bitcoins and other cryptocurrencies may not necessarily promote technical innovation. If doing so simply increases speculative trading,” this will only enervate the financial system.

To enhance technical development, Japanese authorities should consider introducing central bank digital currencies (CBDC). Besides, doing so will help the nation to recover from the cash-less culture.

“Japan must think really hard about whether to issue CBDCs because there are merits and demerits to doing so. What it can do now is to be ready so that when Japan decides to issue CBDCs, it can do so straight away.”

Himino appreciated the efforts of the Bank of Japan working hard on the development of Digital Yen. The bank recently set up a team of experts to monitor the complications. He also spoke about the economy and regional lenders that are going through a tough phase. Although he said that banks have enough capital to survive this pandemic.

“At present, there isn’t any regional bank that is facing concerns over its financial health.”

“If some of them do face financial challenges, there are various steps they can take such as cutting costs, coming up with ways to boost profits or raising capital from markets.”

Furthermore, a group of 20 major economies agreed on passing strict regulations on digital currencies that may constitute a global threat. The authorities pointed out the project of Facebook, Libra in particular.

Japan is one of the major countries that are compassionate about digital currencies. Japanese authorities are optimistic about bitcoin (BTC/USD) and its ability to transform the financial system. However, the Financial Service Agency (FSA) of Japan closely inspects crypto-exchanges.

Therefore cryptocurrency exchanges must comply with regulations and obtain a license to operate in the country. The chief of FSA said obtaining a license is mandatory. After the announcement, Liquid delisted Zcash (ZEC/USD) alongside the other 27 tokens to function in Japan.