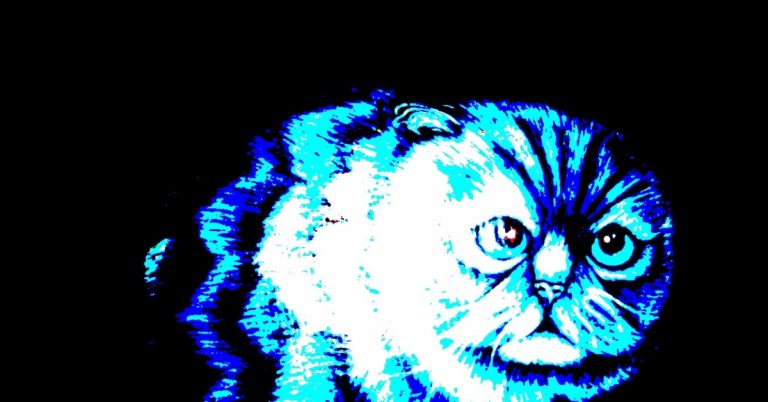 Compared with the traditional financial system, the cryptocurrency industry is evolving fast. Technologists are experimenting with the vast-reaching potential of blockchain. And regulation is typically immature, inconsistent and unevenly applied across international borders, allowing entrepreneurs to move fast and break things, as it were.

But there’s also no shortage of competition. The latest example comes from CoinDesk’s Ian Allison, who reported Thursday that Tron, the three-year-old blockchain headed by Justin Sun (the crypto executive who paid $4.5 million to have a meal with Warren Buffett), has entered into a strategic alliance with custody specialist BitGo to accommodate wrapped bitcoin (WBTC) tokens.

Wrapped bitcoin is a tokenized version of the largest cryptocurrency, reformatted so it can move easily on a non-Bitcoin blockchain. It’s become popular among users of the Ethereum blockchain partly because traders can deposit the tokens in various decentralized finance or “DeFi” applications to receive juicy interest rates. Bitcoin doesn’t pay interest or dividends, a fact that sometimes draws comparisons to a “pet rock.” So DeFi is one of the main places that holders of bitcoin can go to make money off their holdings, aside from the usual speculative price gains.

As documented recently by CoinDesk’s Will Foxley and Zack Voell, tokenized versions of bitcoin, including WBTC, now total more than $1.1 billion. Just Thursday, the cryptocurrency fund Three Arrows minted some 2,316 WBTC tokens, the largest-ever single issuance, for use on the Ethereum blockchain, Voell reported. Later in the day, Sam Bankman-Fried, CEO of the crypto fund Alameda, tweeted an Ethererum blockchain data scan suggesting that a new transaction had occurred to break that record.

The past few months’ explosion in DeFi, with the debut of automated trading platforms like Uniswap and copycat SushiSwap, has jammed the Ethereum network with congestion, driving up transaction fee rates and prompting rival blockchains to offer competing venues for developing new applications.

Now Tron apparently wants a piece of the thriving DeFi business. “Our new strategic alliance with Tron creates even greater opportunities for users to expand to other chains and tokenize their BTC,” BitGo CEO Mike Belshe said in a statement. That means “transacting at a lower cost and faster speed.”

There is so much more development and activity taking place on Ethereum that DeFi traders are unlikely to decamp en masse to Tron. But it’s good for the industry that they have the option.

While the recovery from weekly lows near $10,200 has been impressive, the immediate bias remains neutral. That’s because the cryptocurrency has yet to violate the three-week trading range of $10,000 to $11,000.

A big move could happen soon, since the one-month implied volatility has declined to 44%, the lowest level in nearly two years, according to data source Skew. In the past, an implied volatility of 50% or below has consistently paved the way for violent price action.

Avalanche (AVAX): Tokens in smart-contract platform (and Ethereum competitor) shoot up to $4 each, providing fast paper profit for investors who bought in just two months ago at 85 cents each in a $42M fundraise, Messari says.

European Commission proposes to turn cryptocurrencies into regulated financial instruments, while warning that stablecoins will be subject to stringent checks (CoinDesk)

The latest on the economy and traditional finance

Racial inequality cut U.S. GDP by $16T over past two decades due to discrimination (CNBC)