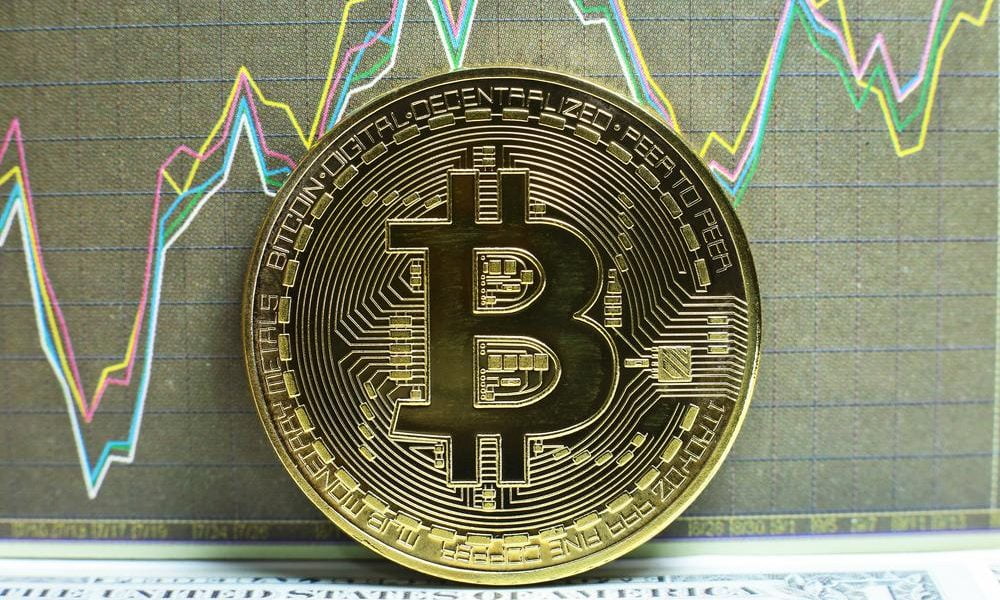 Although several analysts warned of a possible crash of the Bitcoin price, external events may have had an impact on the market. At the article’s editorial deadline, Bitcoin stood at $11,437 with a loss of approximately 5% within the last 24 hours. Remarkably, Bitcoin was once again rejected near the important resistance level of $12,000 within this time frame.

As with previous crashes, Binance and Coinbase reported problems with their trading operations. In a Coinbase posting, the exchange informed its users at 04:29 PDT that crypto transfers with Bitcoin, Bitcoin Cash, Ethereum, Litecoin, Zcash, Stellar and other cryptocurrencies were not available. Although the system was brought back online an hour later, the failure may have contributed to the crash.

To make matters worse, Binance also reported problems. The CEO of Binance, Changpeng Zhao, reported that ETH and ERC20 tokens were delayed. Zhao reported that the platform was experiencing an all-time high in user load and attributed the failure to the overload of the Ethereum network. A few minutes ago, at the time of release, the CEO of Binance added the following:

Things seem to be more calm now. Even our automated Chat Bot crashed due to overload earlier. So many places to improve on. #Binance is still a young platform. Your understanding and support is much appreciated.

Other reasons behind the Bitcoin crash

In the crypto community analysts are divided over the reasons behind the market crash. Trader Byzantine General wrote via Twitter that the current downturn is part of the bull market and recommended his followers to take advantage of the low prices. The trader expects the market to recover and continue its upward trajectory.

The renowned analyst Crypto Michaël also expressed his optimism that the price will rebound very quickly. Crypto Michaël recommended his followers to take advantage of the moment. In addition, he stated the following and shared the chart below:

It’s just one of those dropdowns. There’s a few very important reasons:
– Continue to have liquidity to buy the dips.
– Take profits on the way up, so you don’t give back to the market.

And stick to the plan. Continuation of the ranging, likely.

The day trader “SalsaTekila” was surprised by the flash crash. He set his support level at $11,250 and has also been bullish on the continuation of the positive market trend. Additionally, the trader stated that the market was impacted by the news of a raid on the South Korean exchange Bithumb.

According to local media, authorities launched an investigation into the exchange after it was charged with fraud. The president of Bithumb Holdings and Bithumb Korea, Lee Jung Hoon, was arrested as part of the police operation. The local media claims that the exchange launched a pre-sale of the BXA token worth $25 million. Despite this, the exchange never listed the token and, as a result, investors reported losses.

Data from CoinGecko platform shows that Bithumb has an important share of the trading volume on the crypto market. Bithumb is the third largest exchange in South Korea and has a trading volume of $449,723,038 in the last 24 hours, making an impact on the crash very likely.