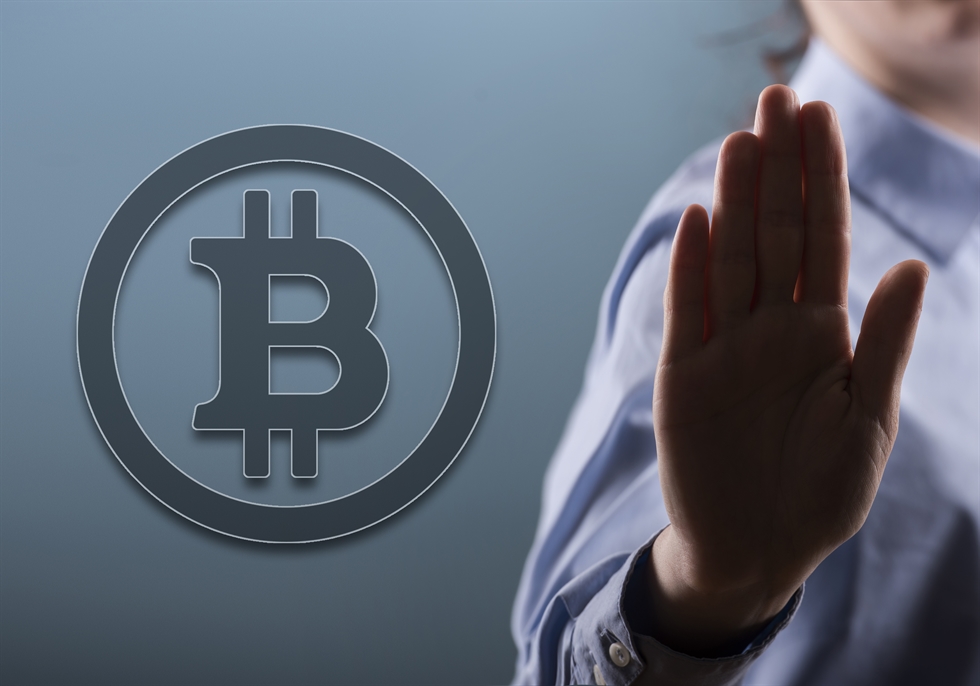 Major cryptocurrency exchanges in Korea, such as Upbit, Korbit and Coinone, are building stiff barriers against their offshore foreign users in accordance with the government’s move to tax virtual assets.

Critics are saying such moves could possibly weaken their global competitiveness as their chief overseas rivals are offering more services to Korean users, taking advantage of borderless trading.

Starting last month, non-resident foreign users of Upbit have had to pay 22 percent of profits to the exchange when withdrawing their money, so the exchange could pay taxes without a problem when the government determines its cryptocurrency taxation policies in the near future.

This was apparently intended to avoid paying taxes on behalf of foreign customers as Bithumb did. In December last year, Bithumb had been ordered to pay 80 billion won ($66 million) in income tax on behalf of its foreign customers, although a taxation of cryptocurrencies has yet to be legislated here.

Bithumb had filed a complaint with the National Tax Service (NTS), but after the taxation on the nation’s leading cryptocurrency exchange, Upbit restricted its foreign users from withdrawing their money until the end of May in order to check their residential status. Upbit allowed those users to withdraw from their accounts again on June 1, but it also decided on the 22 percent deduction from non-resident users’ profits.

“We may give them some money back, if the government imposes lower-than-expected taxes on profits earned from cryptocurrency trading,” the company said.

Another problem that foreign users of Upbit are facing is the exchange’s new partnership with K bank formed on June 23.

Those who wish to trade on Upbit need K bank accounts from now on, but the internet-only bank only allows Korean citizens to open accounts. Non-Koreans who have traded on Upbit with their accounts opened at the Industrial Bank of Korea (IBK) ― Upbit’s previous partner ― should therefore withdraw their money from Upbit before July 24.

Korbit users are required to complete an authentication process with a Korean mobile phone number starting Wednesday. Foreigners could sign in to the exchange previously by authenticating themselves using their passports, but they now must have a registered cell phone account here which requires the account holder to possess an alien registration card.

The cryptocurrency exchanges have defended their conservative approach to their foreign users, saying they need to preemptively brace for the administration’s attempts to put the industry under its regulation and impose taxes on it.

But most industry officials fear the domestic cryptocurrency industry’s growth could become sluggish as it could be difficult for domestic exchanges to attract enough transactions on a global scale.

Data compiled by CoinMarketCap showed Bithumb was the only Korean cryptocurrency exchange that was among the top 50 global cryptocurrency exchanges in terms of trading volume. Although Bithumb and Upbit had once been ranked on the top spots, they have fallen behind their Chinese rivals, such as Binance, IDCM and Huobi.