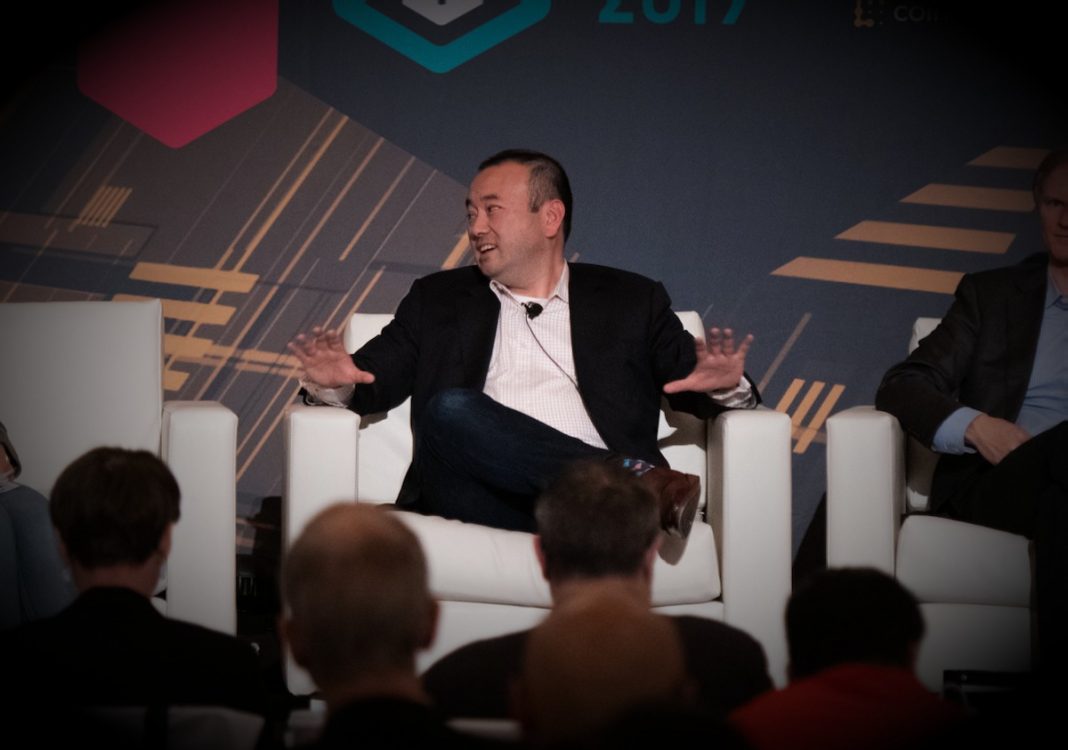 Genesis Capital’s lending portfolio rapidly recovered in the second quarter after a sharp decline that resulted from the mid-March bitcoin (BTC) sell-off.

The cryptocurrency lender’s book of active trading loans increased 118% from the end of the first quarter to $1.4 billion at mid-year, the firm disclosed Tuesday. The blistering pace of growth was likely an anomaly, the company said.

“The 100% growth rate in our loans is a function of the fact that we cut our data set at about March 31,” Genesis CEO Michael Moro said in an interview. “To think that our loans outstanding would grow by over 100% in just three months going forward is probably unrealistic.”

The business took a hit when bitcoin, along with the mainstream financial markets, tumbled on coronavirus fears late in the first quarter. The fast comeback signals that crypto borrowing remains a popular tool for arbitrage among professional traders. They typically borrow fiat and put up crypto as collateral, or vice versa, or pledge one crypto asset as security for another.

Genesis Capital is the lending arm of Genesis Trading, itself a subsidiary of Digital Currency Group (DCG), which is also the parent company of CoinDesk.

Market chatter recently has focused on lending practices of the leading firms in the niche. As CoinDesk reported last week, Genesis’ rival Celsius Network has been quietly making at least some unsecured loans (despite its CEO’s public boasts that it demands collateral); investing a portion of depositors’ funds in derivative contracts, rather than in loans; and rehypothecating (i.e. lending out) collateral pledged by borrowers. All else equal, such practices increase risk compared to an always-collateralized, lending-only, collateral-retained model.

Genesis claims the interest it collects from borrowers entirely funds the interest it pays its lenders. Moro would not say whether it rehypothecates collateral. Genesis’ vice president of lending, Matt Ballensweig, said the firm makes some uncollateralized loans to “strategic partners,” but would not say how big a percentage of its loan volume was unsecured.

The clients who are lending their assets out through Genesis are high-net-worth individuals, hedge funds, and other asset managers, and they generate returns of 6% to 12% on those loans.

The lender is still seeing a flight away from U.S. dollar loans to bitcoin loans. Dollars loans made up 32% of the loan book, down from nearly 36.6% the previous quarter, and bitcoin’s share increased to 51.2%. The second-largest cryptocurrency represented in the loan book is ether (ETH), making up 7.4%.

Most of Genesis’ lending is directly affected by the spread between bitcoin’s spot and futures prices, Moro said. For example, a trader might borrow dollars to buy a futures contract as its premium over bitcoin’s spot price continues to rise.

But a period of low volatility in the spot price dampened interest in dollar loans that would normally be used for this kind of arbitrage, Moro said. Now, instead of borrowing greenbacks, traders are borrowing bitcoin to sell it short while going long futures in a crypto version of the classic Wall Street steepening curve strategy, said Ballensweig.

Ballensweig said he expects this dynamic to change in the third quarter as traders look to unwind futures trades. “Back in Q2 the traders were actually hoping for that premium to expand,” he said. “Now they’re saying, ‘okay, let’s take some of those profits and actually short the curve.’”

Despite decreased volatility in the spot market, Genesis’ trading volume increased by $1.25 billion to $5.25 billion in the second quarter. The majority of the trading volume was on over-the-counter trading desks with the rest being on exchanges.

With its new derivatives trading desk introduced in May, the firm traded $400 million across forwards and options with nearly 50 active counterparties across 10 different assets. Around 67% of the trading volume was executed bilaterally while the remaining 33% was executed on exchanges. Roughly 80% of the volume has been concentrated in BTC to U.S. dollar trades, with ETH to USD trades and other major tokens making up the rest.

The firm is also hoping to introduce capital introduction for family offices that are looking for crypto hedge funds that have the strategies, fee structure and asset exposure to fit their investing needs in the fourth quarter 2020 as a part of its bid to become a prime broker.

Disclosure
The leader in blockchain news, CoinDesk is a media outlet that strives for the highest journalistic standards and abides by a strict set of editorial policies. CoinDesk is an independent operating subsidiary of Digital Currency Group, which invests in cryptocurrencies and blockchain startups.