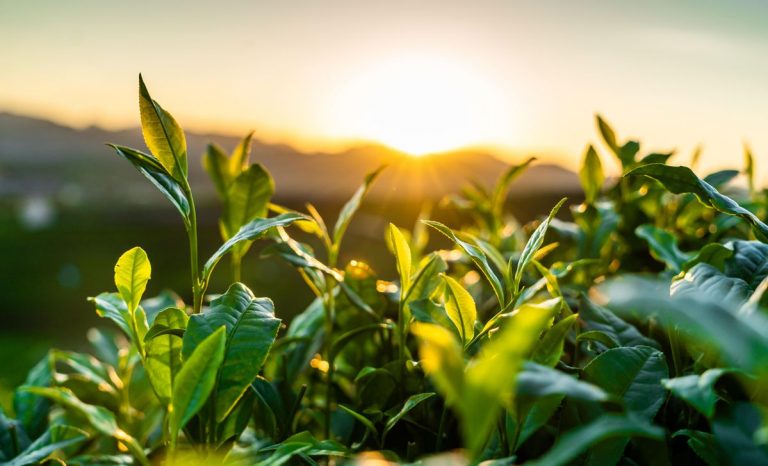 After two weeks of consolidation under $12,000, Bitcoin cleared that technical resistance early Monday morning. According to TradingView, cryptocurrency trades at $12,320 at the time of this article’s writing, with the rally finding legs on an influx of buying volume on exchanges like Coinbase and Bitstamp.

Bitcoin’s latest leg higher coincided with a move upward in the value of gold. The precious metal almost matched Bitcoin’s price performance, with both rallying a few percent higher over a matter of hours. This is in line with analyses that indicate the gold market is “in control” of Bitcoin’s price.

Analysts are optimistic about what comes next for Bitcoin, citing the importance of the $12,000 level to BTC’s recent price action.

How Analysts Are Responding To Bitcoin’s Latest Leg Higher

In terms of technicals, analysts see little reason to be bearish about Bitcoin at the moment.

Coincident Capital, a cryptocurrency hedge fund led by Bryce Gilleland, tweeted that “there is really not much overhead resistance above $12,000. Next up is $13,800, peak of previous high, then all-time high.”

Scott Melker, a cryptocurrency trader better known as “The Wolf Of All Streets,” simply explained that Bitcoin is likely in “bull season” as “nothing is stopping us.” In an analysis published to his Twitter timeline, he explained that Bitcoin’s ongoing rally past $12,000 has allowed the asset to confirm a “higher high” on a low-term time frame.

Bitcoin may take some time to consolidate before it continues to rally higher, though. Cryptocurrency trader Nik Yaremchuk commented that he thinks Bitcoin is in a position to “cool down a little” before it “continues this bull run.”

Yaremchuk predicted last week’s price action to a T. He accurately called the retracement to the low-$11,000s, then the rebound back to highs below $12,000, which is where we were on Sunday.

Mike Novogratz, chief executive of Galaxy Digital, told CNBC earlier in August that the liquidity injections by the world’s central banks are driving interest and investment in Bitcoin and gold. The former Goldman Sachs

Novogratz said in a more recent interview that while both Bitcoin and gold will benefit from the “liquidity pump,” the cryptocurrency is likely to outperform the precious metal.

This is a sentiment in line with that of the chief executive of Real Vision, Raoul Pal.

Referencing how Bitcoin is breaking out on a macro scale against the dollar, gold, and the Nasdaq 100

“These are all INCREDIBLY BULLISH long-term chart patterns. The probabilities in the charts suggest that Bitcoin is likely set to be the best performing major asset in the world over the next 24 months and by a big margin.”

Core to his sentiment is the fact that Bitcoin is the only macro asset, per his analysis, that has outpaced the growth of the aggregate balance sheet of the central banks of the countries in the Group of Four (G4).

Pal added in a separate tweet that he believes he is “irresponsibly long” on Bitcoin.