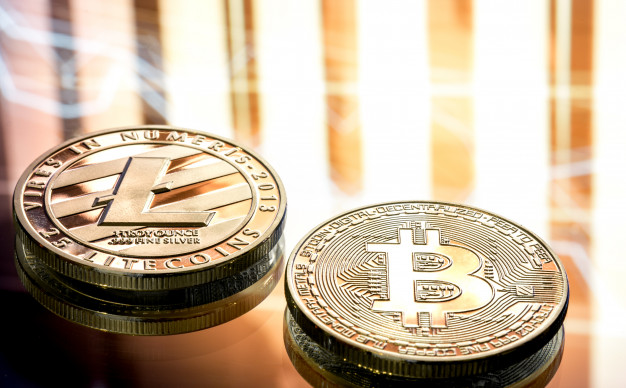 Bitcoin is probably the most well-known crypto, but there are many others out there. Though Bitcoin was invented first, Litecoin and Ethereum came about fairly quickly. Litecoin was created to be better than Bitcoin. Though they are similar, there are some significant differences between the two. It’s essential to know what they are so that you can make an informed investment based on the facts.

You probably know that Bitcoin and Litecoin are cryptocurrencies, but they’re different types. There is clearly a bigger crowd of Bitcoin investors because it’s the oldest crypto on the market. It continues to increase each day. That said, you might decide to invest in Litecoin because there are fewer investors. This ensures that you come out on top when you do sell. You can read more here how to trade with bitcoins

Litecoin inventors wanted to breakthrough some of the Bitcoin drawbacks. Charlie Lee, the creator of Litecoin, chose to make transaction speeds much faster for Litecoin than Bitcoin. A single Litecoin transaction can be up to four times faster than the competition. If you’re in a hurry to make those deals, Litecoin might work better for you.

Of course, when you invest in anything, there are always fees involved. You can’t get away from them, but you can choose the one that offers lower costs. All digital currencies have lower fees, which is why they’re so popular. Still, when you compare Bitcoin and Litecoin, you notice that the latter is cheaper when focused on transactional fees. Therefore, it might be best to go with Litecoin.

With time, more people are aware of Bitcoin and use it for everyday purchases. However, it still struggles with scalability, which is the ability to make multiple transactions simultaneously. With that, Bitcoin increases its transaction fees to keep up appearances.

You can make more than a single transaction at a time with Litecoin. Paired with its lower transaction fees, it makes good sense to consider investing in it rather than Bitcoin. Still, you shouldn’t only judge them based on scalability or costs.

Though Charlie Lee was primarily focused on more and faster transactions with Litecoin, he was also considering how to extract more Litecoins. With time, it became a centralized mining system that Bitcoin could never hope to copy. There are five mining pools, which account for about 70 percent of the Hash rates.

For Bitcoin, in comparison, Hash rates and mining are more decentralized. Bitcoin does pool out in the top three pools, which makes up about 48 percent of the overall mining. Still, comparing that to Litecoin’s 70 percent, we can see that Litecoin comes out on top. Though Bitcoin has an almost-centralized process, compared to Litecoin, it’s less.

Clearly, you can see that Litecoin has many things going for it. That’s not to say that Bitcoin isn’t still hugely popular and top on the markets. However, a shift could happen at any time.

While Bitcoin came first, that doesn’t mean it’s the only option. Consider investing in Litecoin, and make sure that you’ve got a well-rounded portfolio that includes many assets.