India’s National Strategy on Blockchain has been published. It recommends, among other things, for the Reserve Bank of India (RBI) to issue a central bank digital currency. The Ministry of Electronics and Information Technology tasked the National Institute for Smart Government with drafting this national policy.

The Indian National Institute for Smart Government (NISG) has published a draft “National Strategy on Blockchain,” local media reported on Tuesday. The institute was tasked with preparing the policy in July last year by the National e-Governance Division, under the Ministry of Electronics and Information Technology (MeitY).

Commenting on the strategy, Policy 4.0 CEO Tanvi Ratna was quoted by the Economic Times on Tuesday as saying:

The policy states that there is a lack of regulatory clarity and not enough awareness in the government on the technology, but the suggestion to set the policy at a national level may not work in case of cryptocurrency regulation.

“We have seen with all regulatory evolution with the internet era as well that states, if given the space to innovate and compete for talent and growth, can often devise very different approaches,” she opined. “This is definitely the case in the U.S. where states like California, Delaware and New York have usually been well ahead of the federal government and it is also the case in India where states like Karnataka, Andhra, Telangana have often pioneered policy models that get adopted at national levels.” 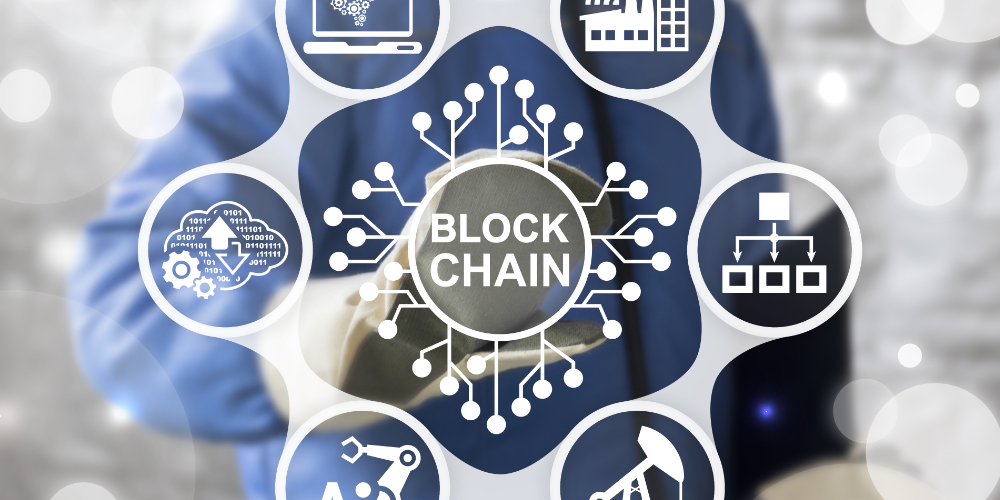 NISG is a nonprofit public-private partnership set up in May 2002, with 51% equity contributed by the private sector and 49% by the public sector. It was established by the Indian government’s Department of Information Technology and the Department of Administrative Reforms. Its main promoters are the governments of India and Andhra Pradesh and the National Association of Software and Services Companies (NASSCOM).

In addition to evaluating blockchain projects of various countries such as Estonia, Dubai, and China, the paper details the legal challenges in blockchain adoption in India. It begins with a look at the April 2018 circular issued by the central bank which prohibits banks from providing services to crypto businesses. The country’s supreme court has recently concluded hearing the arguments against this banking ban. Referencing the RBI circular, the document notes:

There is a lack of clarity on whether activities involving tokenization also come under the circular’s purview. Nonrepudiation requirements in banking regulation that require in-person verification for several activities defeat the purpose of implementing a blockchain-based technological solution.

The document also points out a number of existing laws that are not adequate for blockchain technology. “There is also lack of clarity on whether ‘digital contracts’ executed on blockchain are recognizable and enforceable by law … Ambiguity exists as to whether tokens issued on a blockchain can be categorized as ‘securities’ under the Securities Contract (Regulation) Act, 1956.”

The concept of a central bank digital rupee administered through a national permissioned blockchain that can run decentralized applications, written in Turing complete programming languages and offers trust-as-a-service, was also discussed.

The document points out that India, with over 1.3 billion people and a huge concentration of smartphones, is one of the world’s largest generators of online data. It asserts that blockchain technology could allow the monetization of this data in a secure and anonymized manner, thereby catapulting India to become one of the richest countries in the world. “This implies an urgent need to set up a trusted and centralized data repository, and a mechanism to enable citizens and organizations to monetize the data in a secure and credible manner,” the document states.

“As an alternative to public blockchains that operate with native cryptocurrency, like Ethereum,” the paper elaborates:

It is strongly recommended that Government of India along with RBI come out with a Central Bank Digital INR (CBDR) administered over a public permissioned blockchain that processes transactions through a Turing complete virtual machine allowing decentralised applications to run on its platform. 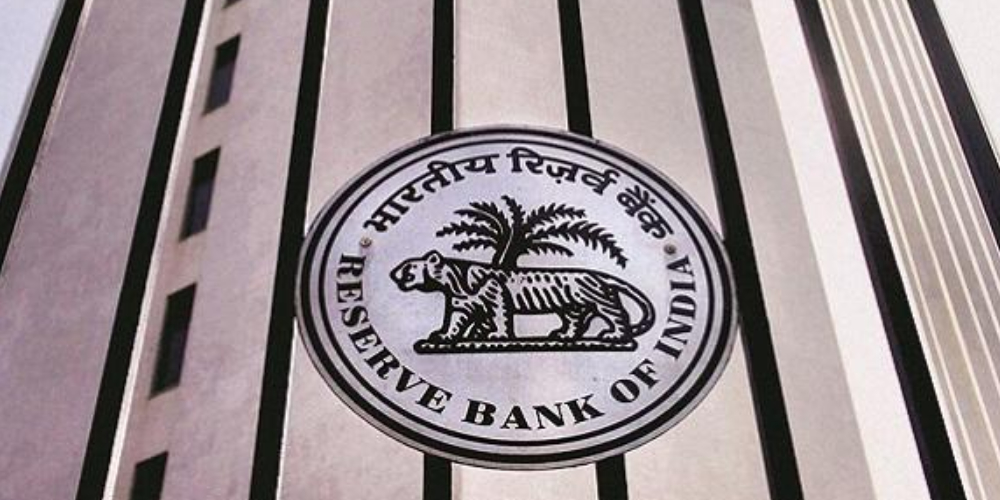 “The advantage of offering CBDR is that it can allow the Indian blockchain developers and entrepreneurs to create and run decentralized applications like in the case of the open source permissionless blockchains like Ethereum, EOS etc., while benefiting from regulatory oversight and corresponding protection,” the paper continues. It further mentions different central bank digital currency approaches: private, public, and hybrid.

Referencing existing blockchain systems, the strategy proposes that similar applications can be used to anchor their hashes on a public permissioned blockchain created by the Indian government and the RBI that are also powered by the digital rupee on the ledger, adding:

We foresee a lot of decentralized applications and a number of permissioned enterprise blockchain applications built in the country in the future that can leverage the infrastructure of a National Blockchain Platform and also move towards secure tokenization of assets on the same.

What do you think of India’s national blockchain strategy? Let us know in the comments section below.

Disclaimer: This article is for informational purposes only. It is not an offer or solicitation of an offer to buy or sell, or a recommendation, endorsement, or sponsorship of any products, services, or companies. Bitcoin.com does not provide investment, tax, legal, or accounting advice. Neither the company nor the author is responsible, directly or indirectly, for any damage or loss caused or alleged to be caused by or in connection with the use of or reliance on any content, goods or services mentioned in this article.

Images courtesy of Shutterstock and NISG.

Did you know you can buy and sell BCH privately using our noncustodial, peer-to-peer Local Bitcoin Cash trading platform? The local.Bitcoin.com marketplace has thousands of participants from all around the world trading BCH right now. And if you need a bitcoin wallet to securely store your coins, you can download one from us here.