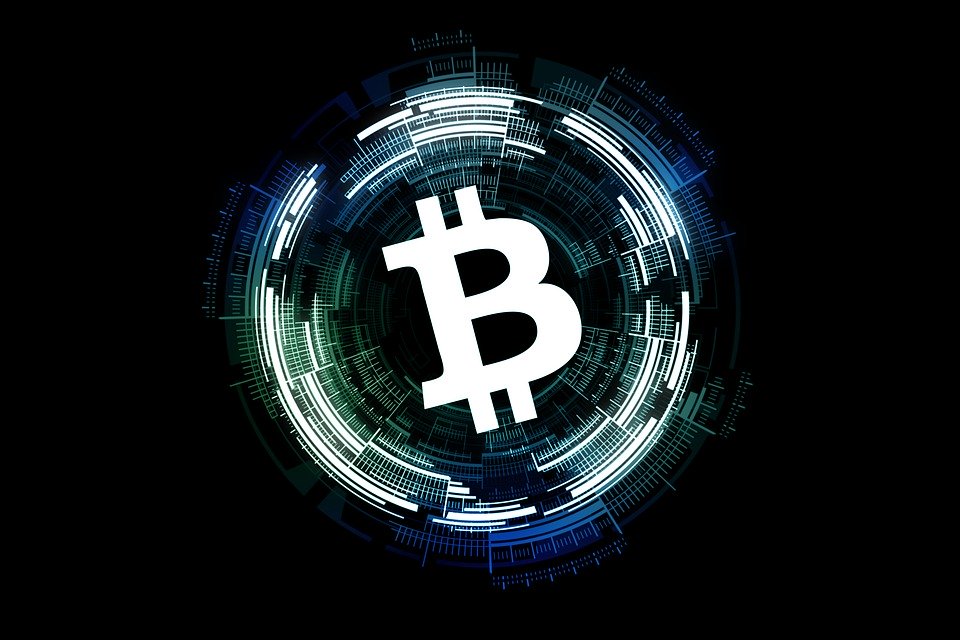 The US has Coinbase and Kraken, Europe has Coinmama, while India has CoinDCX as a cryptocurrency exchange list driving the industry forward and offering customers a way to trade their coins online. Digital currency exchanges allow customers to trade digital currencies for other assets, such as other digital currencies or fiat money. These exchanges have been pivotal in the progress of digital currency and are becoming increasingly influential in other aspects of the industry. The latest news from the CoinDCX, the largest exchange platform in India, is that they are providing an educational agenda for professionals working in cryptocurrency. These courses will be designed to help traders and crypto experts learn more about the industry and create a positive environment for users, striving for a more inclusive future.

In recent months there have been concerns from the Indian cryptocurrency sphere, as the government and regulatory bodies look into the possibility of passing anti-crypto legislation in the near future. This is what may have pushed CoinDCX to pursue these steps to positively impact the industry and show that those involved are doing all they can to pave the way for a legitimate and regulated future for crypto. There is an upward trend in curiosity about cryptocurrency and independent finance, which may also have been a factor in this move. The move, which was announced on September 2nd, proposes the integration of an online training platform, offering blockchain certifications run by an organization known as Blockchain Council.

The Blockchain Council aims to offer two dedicated courses in cryptocurrency training and expertise as part of the new partnership with the CoinDCX exchange. Although they’ve managed to keep a very low profile, CoinDCX already has an educational platform known as DCX Learn, which offers trainees practice sessions for aspiring crypto traders to get down to the nitty-gritty, without the possibility of losing real money. The software allows users to practice using the CoinDCX interface and offers a simulated trading experience. This kind of initiative is just what the industry needs and it’s something all the major digital currency exchanges should look to replicate.

DCX Learn offers specific courses to complement their existing courses in general blockchain technology, Bitcoin, Ethereum and Hyperledger. Indian has quickly adjusted to the domineering tech industry and has become a hub for new technology. This partnership with the biggest crypto exchange in the country is a clear sign of the commitment to adoption, awareness and the future of blockchain currency. The initiative hopes to draw in 50 million new national users and promoting the blockchain sector to a point where it can infiltrate the mainstream.

Furthermore, in March, there was a repeal from the Indian Supreme Court which was in place to ban banks’ dealings with crypto firms. Although this ignited a lot of interest and excitement among the crypto community, and the sector as a whole, the future of crypto remains uncertain. A lack of clarity from authorities globally casts a shadow of doubt over the future of blockchain. But the industry continues to grow regardless and these initiatives only serve to bolster the value and validity of cryptocurrencies.