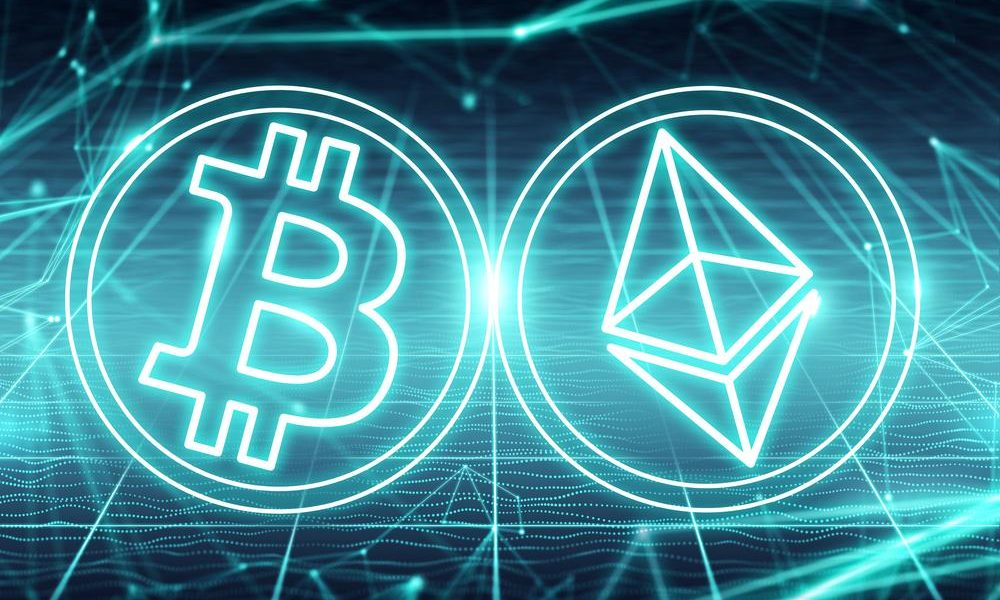 The LMAX Group has revealed figures on the growth of its crypto exchange, LMAX Digital. In a press release, LMAX states that the exchange has seen a 106% increase in the first half of 2020 for its trading volume with Bitcoin (BTC) and Ethereum (ETH). This translates into a record trading volume of $36 billion.

The LMAX Group reported total gains in trading volume of $2.3 trillion, with a 33% growth over the first half of 2019. The exchange is based in the UK and is regulated by the Financial Conduct Authority (FCA). For the past two years, the exchange has been offering institutions trade in the above-mentioned cryptocurrencies and in XRP, Bitcoin Cash and Litecoin.

Institutional interest for Bitcoin and Ethereum at record levels

The LMAX Group also reports a significant increase in the trading volume for the United States. Compared to the first half of 2019, the current trading volume registered an increase of 165%. In addition, the crypto exchange has a record number of new clients.

According to the press release, LMAX Digital is working with more than 200 large institutions globally that trade with Bitcoin, Ethereum and the other cryptocurrencies it offers in the United States, Europe and Asia. LMAX CEO, David Mercer, said the following

We have seen growth in new large institutional clients around the world trading on our execution venues and the deepening of existing relationships. This is attributed to the quality of the liquidity and execution we offer across exchanges (…
)In the two years since LMAX Digital launched, it has become the leading crypto currency exchange for institutional market participants and has secured its position as the primary price discovery venue.

In an earlier statement, the LMAX Group revealed that nearly $85 billion in cryptocurrencies have been traded since the service was launched. In addition, the last 10 months trading volume has increased 10-fold to $75 billion.

In the first quarter of this year, the crypto exchange experienced a 41% increase in quarterly trading volume and reached $20 billion, despite the impact of the Covid-19 pandemic on the global economy. David Mercer had the following to say about the growth in trade volume for cryptocurrencies:

We have been impressed by the resilience of crypto currencies, particularly Bitcoin, and note that they have been relatively stable compared to other asset classes which have enjoyed central bank intervention and still shown extreme levels of instability. We see this as an encouraging sign that investors are starting to place more value in digital currencies and have continued to trade through spikes in volatility.