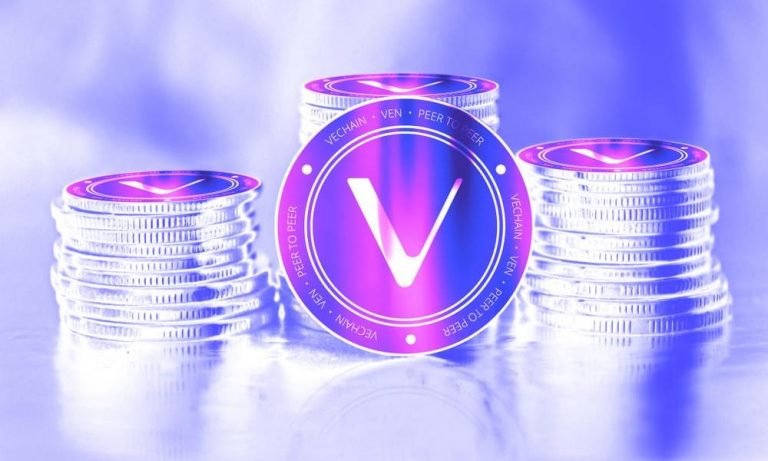 What is Tezos (XTZ)?

Tezos (XTZ) is a fourth-generation blockchain network that incorporates advanced protocols to enable a host of functionalities. Primarily, the platform supports the development of decentralized applications (DApps) and the coding of smart contracts.

Tezos is an open-source decentralized network for assets and applications. Today, the Tezos community consists of researchers, developers, validators, and various support groups. All of these parties share the common goal to expand the Tezos ecosystem.

Tezos’ history begins in 2014 when co-founders, Arthur Breitman, and Kathleen Breitman began development on their next-generation blockchain. Specifically, the Breitman’s sought to simplify Dapp development and create a unique decentralized ecosystem to cater to the needs of the digital economy.

Tezos officially launched in Switzerland in September 2018. Like many other projects in the sector, Tezos utilized a dual company approach. Specifically, Tezos’ founding company is Dynamic Ledger Solutions (DLS). 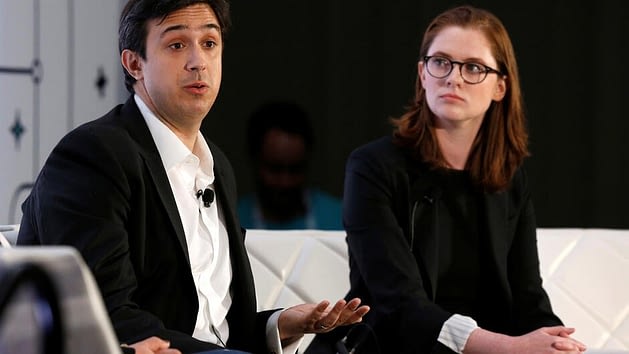 Tezos hit the market running. The firm hosted a record-breaking uncapped ICO in 2018. The event was a major success. It secured $232 million in Bitcoin and ether in just under two weeks. The success of the event made international headlines. It also helped propel Tezos further into the spotlight.

Investors received XTZ for their Bitcoin and Ethereum. XTZ, also called tez or tezzie, is a utility token for the Tezos ecosystem. Users can pay for services and execute smart contracts using XTZ. There are 741,546,948 XTZ in circulation currently.

Tezos never announced the total amount of XTZ the platform plans to release. Developers left this open in a bid to ensure that their platform never reaches its capacity in the market. However, some in the space argue that this lack of scarcity hurts the overall value of the coin.

Tezos’ ICO success was short-lived. Within weeks, the President of Tezos Foundation, Johann Gevers, and the Breitmans got into a public feud regarding the funds raised. Specifically, Gevers refused to disburse the funds to the Breitmans.

The issue was a huge debacle that caused investors to lose faith in the project. This led to the value of XTZ dropping temporarily. Eventually, Gevers left the project, and the funds made it to their destination. However, Gevers made sure to secure a $400,000 severance package for his troubles.

Tezos is unique in the market for a variety of reasons. For one, it utilizes a Liquid proof-of-stake consensus mechanism. Also, the platform introduces an agonistic native-middleware known as a Network Shell. This strategy enables developers to utilize modules during the construction of applications. 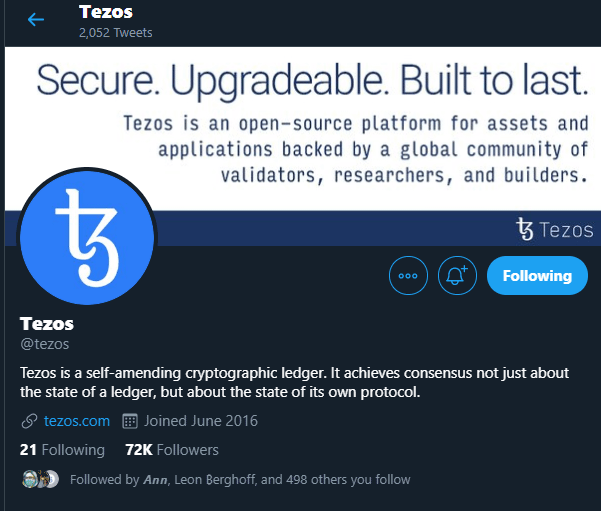 Tezos uses the combination to ensure its smart contracts are both robust and secure. Notably, the Tezos ecosystem relies on Ocaml for blockchain programming and Michelson for the coding of smart contracts. This strategy also improves transaction speeds across the network.

Currently, XTZ is capable of around 1000 transactions per second (tps). The limit is based on the max allowed gas per transaction. This rate can also increase in the future via voting on protocol changes such as off-chain scaling solutions.

Tezos offers users some features not available to earlier blockchains. To accomplish this task, Tezos combines its transaction and consensus protocols. This strategy streamlines its processes. Crucially, the combination aids in the communication between the network protocol and the blockchain protocol.

The Liquid PoS consensus mechanism is an upgrade to the Delegated Proof-of-Stake systems found in third-generation blockchains like EOS and NEO.  In a DPoS, the community votes on who will function as a delegated node.

Importantly, Delegated nodes approve blocks and add the transactions to the blockchain. Additionally, they have a few more rights and responsibilities in the network. Crucially, the number of delegators allowed depends on the bond size minimum requirement. Currently, this limit allows up to around 70,000 delegators.

The LPoS mechanism is exclusive to Tezos at this time. LPoS in Tezos has proven to be very successful. Currently, the network has a stake rate of approximately 80% spread across 450 validators and 13,000 delegators. This makes Tezos one of the most decentralized blockchains in the sector.

The Liquid PoS offers users more control compared to DPoS systems. For one, every user gets a vote. This strategy helps to ensure a more cohesive community. Keenly, users can vote directly or delegate their voting responsibilities to another party.

Additionally, these delegates can then delegate their votes to other delegates via a process known as transitivity. Notably, users can choose to regain their voting rights at any time. They can even change their representative’s vote whenever there is a topic in which they disagree with their decision.

The Liquid PoS consensus mechanism provides a balanced and inclusive approach to decentralized network security. Each person has a vote that counts in the final approval of network changes. Best of all, anyone can become a delegate for free. You just need to gain the respect of the community.

To participate in the process a user simply needs to stake their XTZ in a network wallet. In the Tezos ecosystem, this process is called “baking.” The more XTZ you cake, the better the chances you get to add the next block.

After the block bakes successfully, the network will have 32 random other bakers repeat the process. Once this process is complete, the baker receives a reward. Best of all, the baker gains the ability to charge transaction fees on all the transactions within the block.

The Tezos system mitigates the chance of hard forks via this decentralized voting mechanism. Developers took extra care to ensure that the network has the capabilities to upgrade passively in a decentralized manner via self-amendments. In this way, Tezos seeks to keep its community focused on the same goals.

From here, the protocol will go before the community. The community will test the protocol and give valuable feedback as to its merits. Notably, every protocol undergoes multiple testing periods. In this way, Tezos ensure that only top quality coding makes it onto the blockchain.

Following the completion of the testing period, Tezos token holders can vote on the upgrade directly. If approved, the protocol upgrade will integrate into the network via a protocol called a “hot swap.” Additionally, the developer will receive compensation from the Tezos Foundation for their efforts at this time.

The Tezos ecosystem provides you with the ability to operate under two different account types. These accounts go by the names Implicit Accounts and Originated Accounts. Critically, these accounts serve different purposes within Tezos’ infrastructure. In most cases, an Implicit Account will work for basic functionalities.

Implicit Accounts are the type of account that most users posses. These addresses function similar to traditionally crypto accounts. Each Implicit Account includes both public and private keys. Users can check their balance and transfer funds to and from this address.

Originated Accounts are what developers utilize for smart contracts. They differ from Implicit Accounts in a couple of key ways. For one, these accounts always begin with a KT1 versus a tz1. All Originated Accounts include a Manager, Amount, Delegatable, and Delegate Field options.

Where to Buy Tezos (XTZ)

Tezos is available on most major exchanges today. Binance, the world’s largest exchange, offers multiple Tezos trading pairs. To get started you just need to register for an account. Once your account verification period is over, you can fund your account with fiat currency.

Once your account has funds, it only takes a second to transfer these funds over to Bitcoin or Ethereum. From here, you will want to exchange for XTZ. The entire process can be done in under ten minutes after your account verification completes.

How to Store Tezos (XTZ)

Storing Tezos is easy. If you are new to the space, you can download a reliable mobile wallet in seconds. The top mobile wallets for this coin are Kukai Tezos Wallet and TezBox Wallet. Both are free to download and provide you with an easy-to-navigate interface.

If you intend to invest significant funds into the project, you should consider a hardware wallet. Manufacturers such as Trezor or Ledger, they both provide high-quality devices for around $100. These devices keep your crypto safely stored offline in “cold storage.”

Tezos – Out of The Storm

Now that Tezos has overcome its inner-company related issues, the firm is ready to take its platform mainstream. Today, Tezos has one of the largest followings in the market. Consequently, you can expect to see Tezos in the top twenty cryptocurrencies for years to come.