Crypto Currencies Trading Explained | reviews | News | Trade for the future with cryptocurrencies
Home Coin Talk Is It Too Late To Invest In Bitcoin? 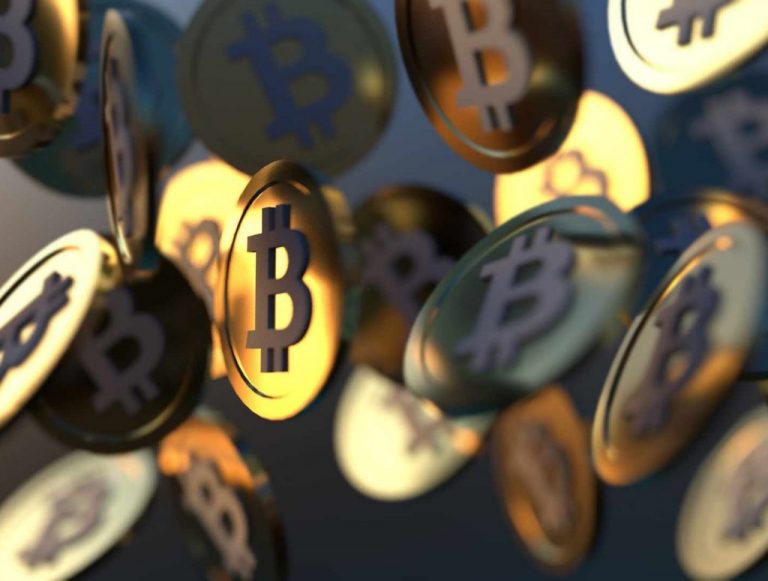 Due to Bitcoin witnessing exceptional returns in recent years, many people think it’s too late to start stacking. Now, an anonymous blogger named “Bitster Money Mustache” (we’ll call him BMM) published an analysis, showing that most investors who have assumed this, were wrong to do so.

BMM entered the market 2 months before Bitcoin’s All Time High towards the end of 2017 and has since been consistently adding equal stacks at constant intervals. He asked himself what would have happened had he started his strategy earlier. For his analysis, he went back 4 years before his entry point, to the then All Time Highs of September 2013, and simulated his strategy with the historical price movements. The result: his profits, unexpectedly, wouldn’t have been significantly better than his current results!

BMM’s strategy is simple. Since he began stacking, he buys €500 of Bitcoin monthly. He applied this same buying strategy to the time between September 2013 and July 2016. 35 months in total, equal to the time that has passed since his entry. With this strategy, he would’ve bought 62 Bitcoins, which would’ve been worth €36,000 by the end of the simulation in July 2016. 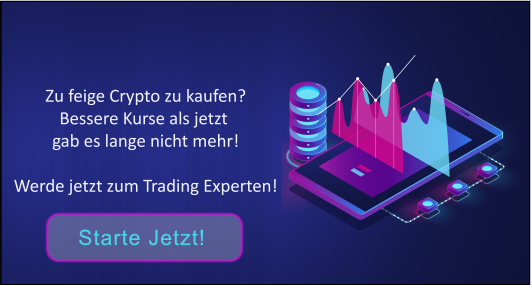 Were one to compare the simulation with the actual development of his stack’s worth, a surprisingly similar result shows up.

In this graphic BMM extended his simulation until shortly after BTC’s price collapsed in the beginning of 2018. The red circle marks the expected development of his stack’s worth. Looking at the yellow line, we notice that the BTC growth of the stack has slowed down due to the increase in the price of Bitcoin. With lower BTC prices the amount of Bitcoin in the portfolio can obviously grow quicker for the same monthly investment.

It’s never too late to invest in Bitcoin

In the end, BMM notes that when investing in Bitcoin, success is a function of time in the market, regardless of when one starts. There’s many early adopters that have already sold out, and there will be many late adopters that will hold for decades. There’s no need to feel discouraged because of the “easy years”. Holding back then was no easier than it is now, and whoever doesn’t invest now probably won’t do it in the future either.

BMM wraps up his analysis by saying:

In order to support and motivate the CryptoTicker team, especially in times of Corona, to continue to deliver good content, we would like to ask you to donate a small amount. Independent journalism can only survive if we stick together as a society. Thank you 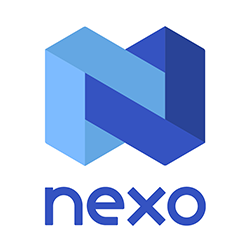 Instant Crypto Credit Lines™ from only 5.9% APR. Earn up to 8% interest per year on your Stablecoins, USD, EUR & GBP. $100 million custodial insurance.

This post may contain promotional links that help us fund the site. When you click on the links, we receive a commission – but the prices do not change for you! 🙂

Trading with financial products, especially with CFDs involves a high level of risk and is therefore not suitable for security-conscious investors. CFDs are complex instruments and carry a high risk of losing money quickly through leverage. Be aware that most private Investors lose money, if they decide to trade CFDs. Any type of trading and speculation in financial products that can produce an unusually high return is also associated with increased risk to lose money. Note that past gains are no guarantee of positive results in the future. 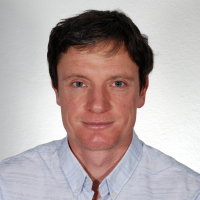 Lukas is a writer at CryptoTicker.io and he is involved in blockchain technology since 2017. 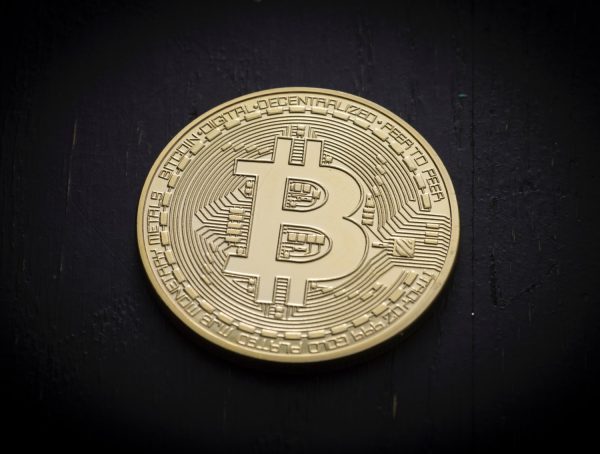 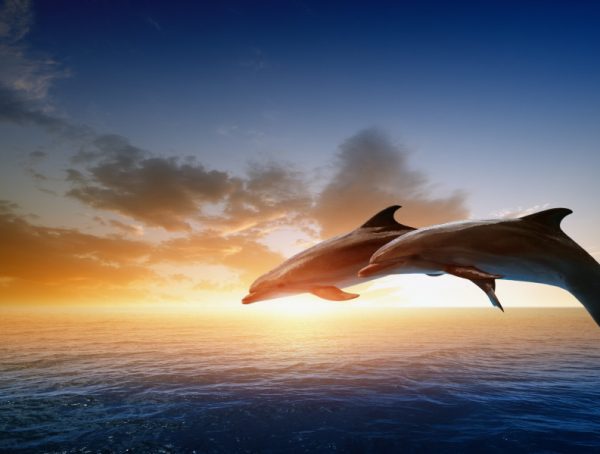 The ETH/BTC Flippening Index Approaches 62% As 45K BTCs Are Tokenized On Ethereum!

The flippening index has reached an all time high of 61.9%, as key Ethereum metrics show significant improvement over their … 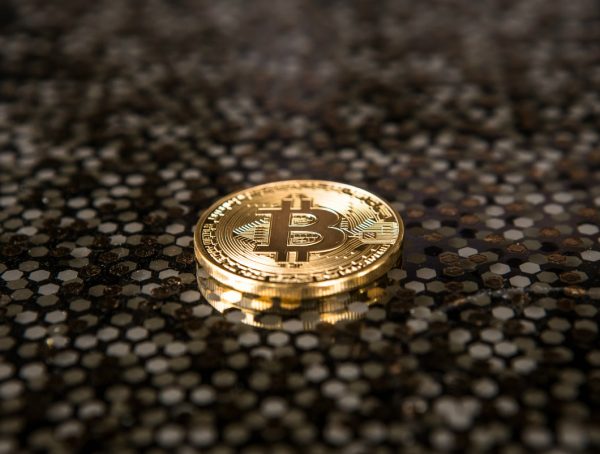