Home news Is Silicon Valley almost too woke to function? Coinbase thinks so 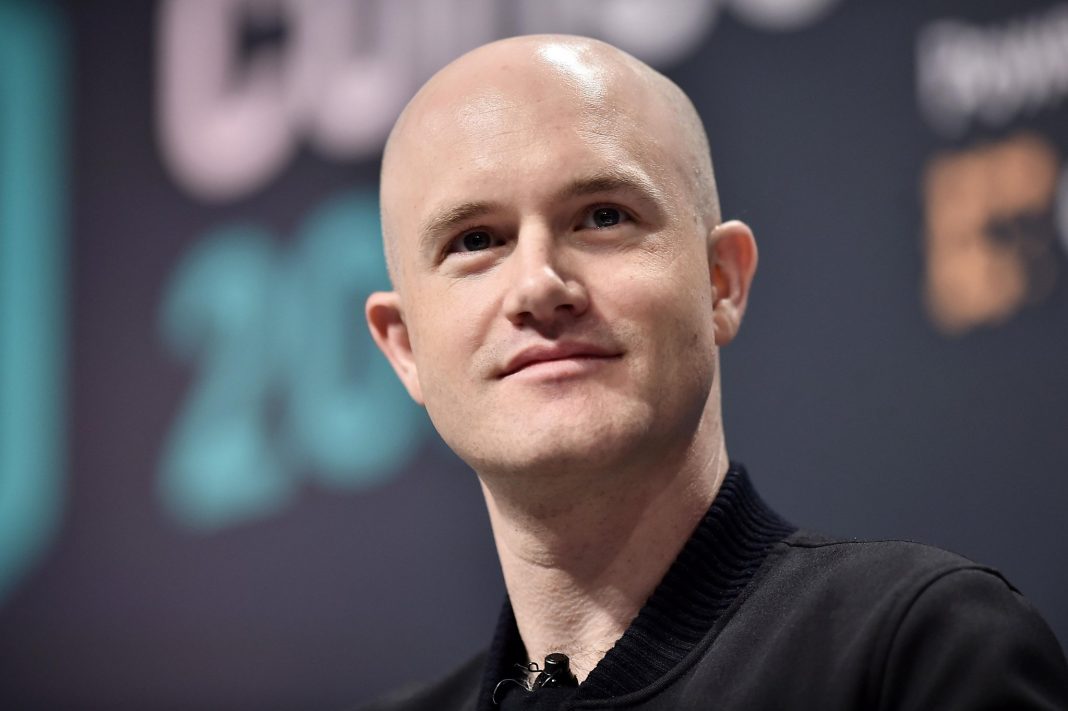 Welcome back to Tech Chronicle. Inoculate yourself against ignorance and subscribe to this fine newsletter now, please.

Coinbase would prefer not to

Silence is golden, but cryptocurrency prefers to holler.

That’s the best explanation I can come up with for Coinbase CEO Brian Armstrong’s decision that what 2020 really needed was a founder techsplaining why his cryptocurrency-trading company wasn’t taking any stands on social issues.

The essay, “Coinbase is a mission focused company,” was as polarizing as anything these days, drawing equal parts fanboying adulation and acrid ridicule.

It didn’t help that Armstrong, who I hope is a better software engineer than he is a writer, called the national uproar over the police shooting of a Kentucky woman “recent events regarding Breonna Taylor.” He left readers utterly unclear whether he was concerned that her killers faced no consequences for her death or that people were protesting over the issue, and subsequently edited out the passage.

“It has become common for Silicon Valley companies to engage in a wide variety of social activism, even those unrelated to what the company does, and there are certainly employees who really want this in the company they work for,” Armstrong writes. “So why have we decided to take a different approach?”

Armstrong argues that taking public stands on civic issues has “the potential to destroy a lot of value at most companies, both by being a distraction, and by creating internal division.”

Here’s what’s ridiculous about that. The San Francisco startup claims to be founded around a social issue: Armstrong says its mission is to “use cryptocurrency to bring economic freedom to people all over the world.” I think its mission is really to get rubes to overpay for bitcoin trading, but that’s probably the kind of debate Armstrong wouldn’t want us to have. Divisive, you know.

The problem, as countless people pointed out, is that this philosophy works well for people who come from the dominant culture. If you’re not white or male in tech, you start off with a disadvantage, as the industry’s continuously dismal diversity reports show. Who gets to decide what is related to the mission? Who gets to decide what constitutes “cohesion and unity” — values Armstrong says he wants to promote? Who decides what’s “related to work”?

Ultimately, Armstrong suggests, those who aren’t comfortable with Coinbase’s take-no-stands stand can have a chat with their manager and get a severance package.

I thought of all this as I was chatting with Salesforce President Bret Taylor. Salesforce has been pretty unabashed about taking stands on social issues — it even has a chief equality officer — and CEO Marc Benioff has said the strategy is critical to recruiting and retaining employees.

Taylor was taking me through Salesforce’s latest product, Work.com for Vaccines. Handling everything from distribution of the medicine to scheduling appointments and booster shots, the software isn’t something Salesforce might have had on its product road map a year ago, but 2020 comes at you fast.

The mere existence of the software, in our controversial times, is an expression of a point of view: pro-science, pro-medicine. Vaccine refuseniks might well view it as Salesforce taking a stand.

And of course it is. Software is not neutral. Every line of code you write expresses a point of view on the world.

And given how swiftly companies grow and how fluidly their products evolve — one day, it’s sales tracking, the next it’s vaccine storage management — to draw a firm line around what is and isn’t on mission seems foolish.

Armstrong wrote that he published the essay “in case it helps others navigate a path through these challenging times.” Maybe it will, if only to illuminate the path, hopefully, not taken.

Quote of the week

“There are a lot of people in the public who consider you guys heroes for what you guys did, but it’s still not honest.” — U.S. District Judge Yvonne Gonzalez Rogers, chiding Epic executives for attempting to bypass Apple App Store rules in a hearing Monday

Google is introducing a new Pixel smartphone Wednesday, and software firms Palantir and Asana are expected to start trading through direct listings.

Carolyn Said on a potential divide between red and blue states over gig work, thanks to a new Department of Labor ruling. (San Francisco Chronicle)

Tech Chronicle is a weekly newsletter from Owen Thomas, The Chronicle’s business editor, and the rest of the tech team. Follow along on Twitter: @techchronicle and Instagram: @techchronicle