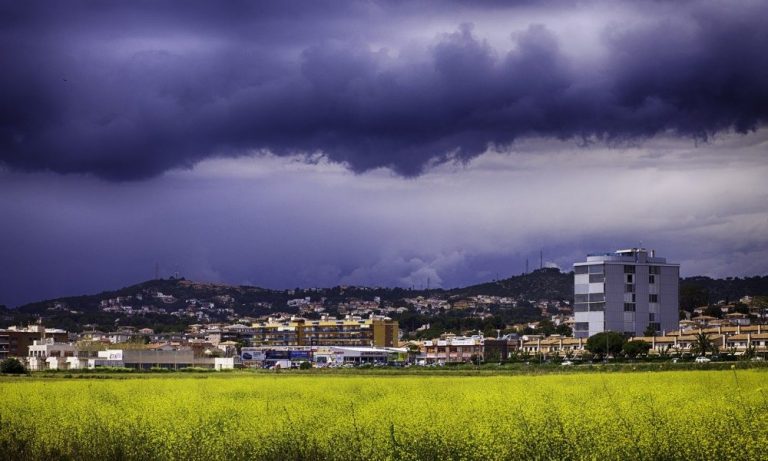 Disclaimer: The following analysis attempts to foresee Litecoin’s movements until the second week of July

Litecoin’s fortunes in 2020 have turned out to be fairly positive. However, for the world’s seventh-largest cryptocurrency, its price action in the month of June wasn’t as promising, to say the least, with the price noting a slight dip and going on a downtrend over the last two weeks. However, on the development side, the altcoin has been a little active, with Litecoin creator Charlie Lee recently announcing the roll-out of Litecoin Core 0.18.1’s final release.

At press time, Litecoin was being traded at $42.70 with a market cap of $2.7 billion. However, over the past 24 hours, Litecoin’s price had bounced back up by 0.49 percent, after having registered a 24-hour trading volume of $1.5 billion. 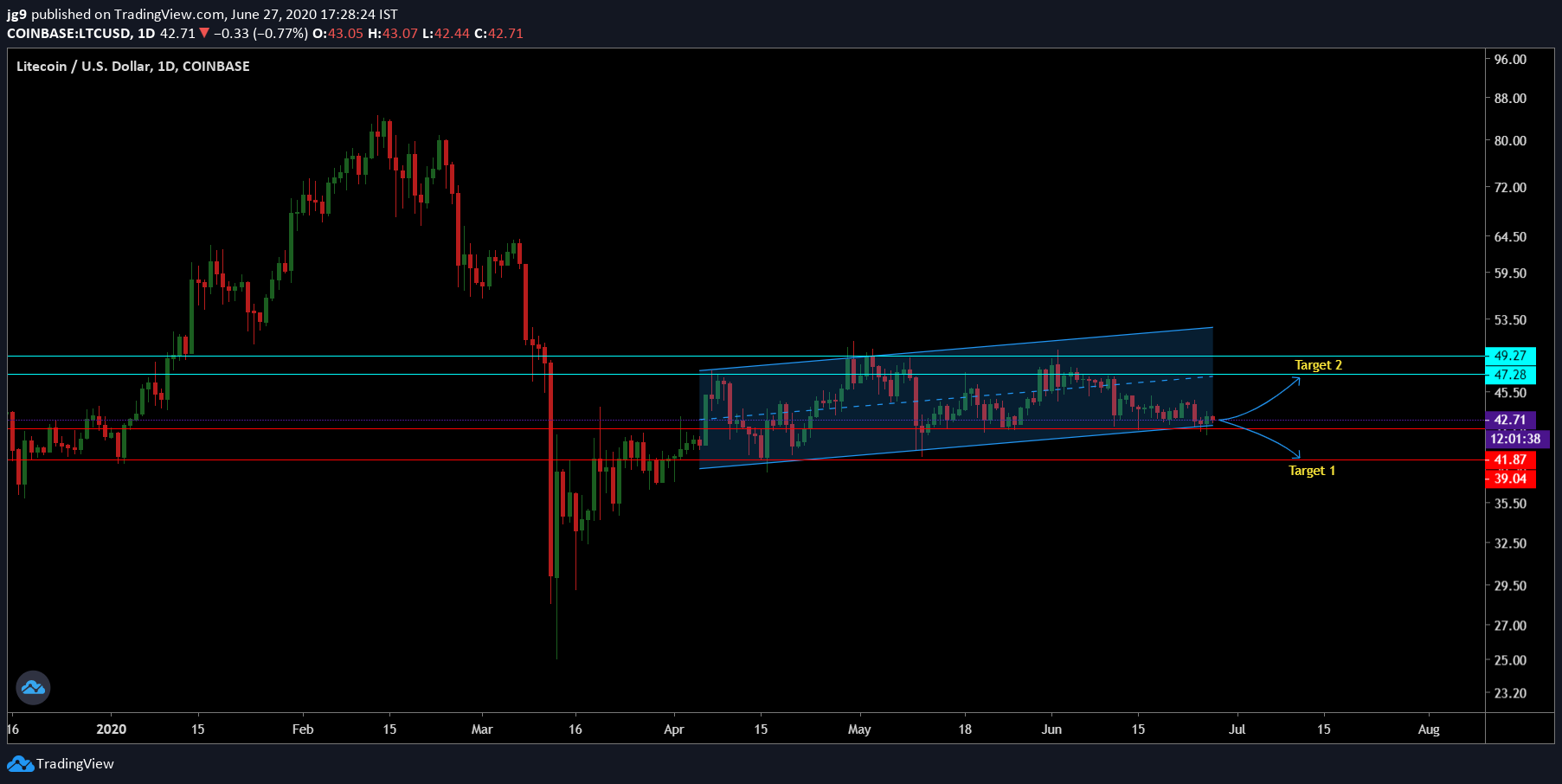 According to the 1-day chart, Litecoin’s price has been in an ascending channel formation since the start of April and continues to inch closer to its breakout on the charts from the formation. Being an ascending channel, if the price were to break out of this formation, the price of LTC will likely note a drop and head towards the support at $39.

The previous support level at $41 was being tested, at press time, and if the bearish pressure were to continue, it may not hold the price for too long. However, if the support were to hold the price, Litecoin’s price may bounce back to the next resistance at $47 over the next two weeks.

According to the altcoin’s daily charts, the MACD indicator had undergone a bearish crossover when the month began, with the signal line going past the MACD line. Additionally, the RSI indicator, at the time of writing, was heading to the oversold zone, after having spent time in the neutral zone.

Litecoin has been in an ascending channel for the past few months now and once the price breakout happens, the price is likely to head towards Target 1 at $39 within the second week of July. However, if the bullish momentum were to take over Litecoin’s price action, it is likely to move towards the resistance at $47.

Additionally, taking the indicators into consideration, Litecoin is likely to go below $40 in the coming weeks – a close to 10 percent drop for its trading price.

Your feedback is important to us!