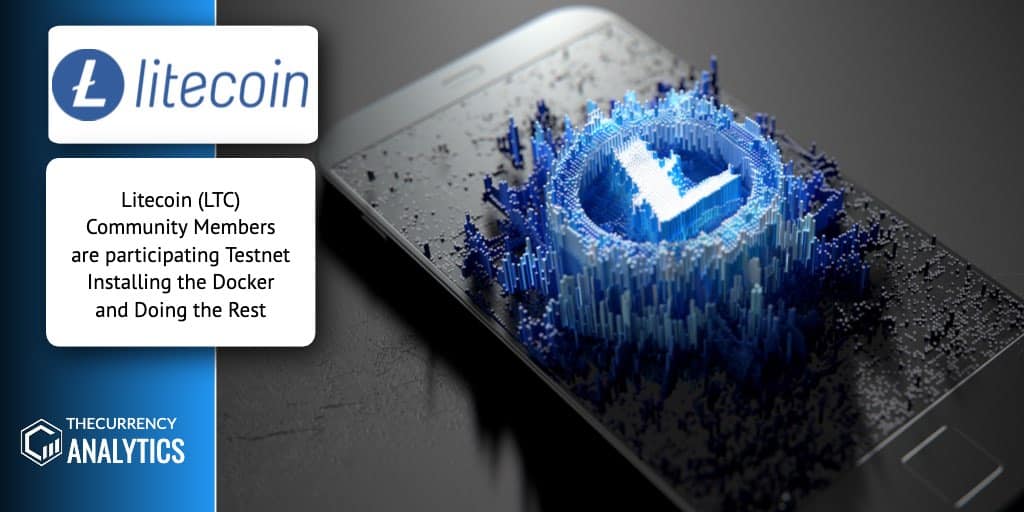 David Burkett, Litecoin MimbleWimble Lead Developer recently published that MWEB testnet is running.  He stated that he is going to focus on different ways to make things easy for non-technical Litecoin users who can start testing it out as well.

He stated that with time, this will improve the automated builds, improve documentation, and eventually build the wallet support.  At present he stated that there are several areas in the code which are fragile and need necessary validation near the edge cases.  He stated that he will be taking time to improve the code, eventually validating any consensus rules they might have missed.

He concluded stating that when he is confident that everything is working as designed that he will begin looking for methods to break the testnet, to ensure that they are able to resolve any security or stability weaknesses.

He also stated, Testnet is here. So far, there are only a few nodes connected and mining, and there haven’t been enough blocks to activate MimbleWimble yet – we’re using BIP9-style activation. As more peers connect and start to mine, I’m hoping we can get the chain moving fast enough to activate in a day or so, but time will tell.

Sydney Ifergan, the crypto expert tweeted:  “Several Litecoin (LTC) community members are going to give a go to the Testnet. Many are planning to participate.”

Accumulating cryptocurrency over time is gaining recognition as a method of diversifying their portfolio.

One of the cryptocurrency enthusiast stated people feel that once the flaws of the country’s monetary system are solved by gold, bitcoin will be basically worthless compared to today.  Cryptocurrencies as an asset, whether Litecoin or other Altcoins, they need to prove themselves during a financial panic or a change of the monetary system.