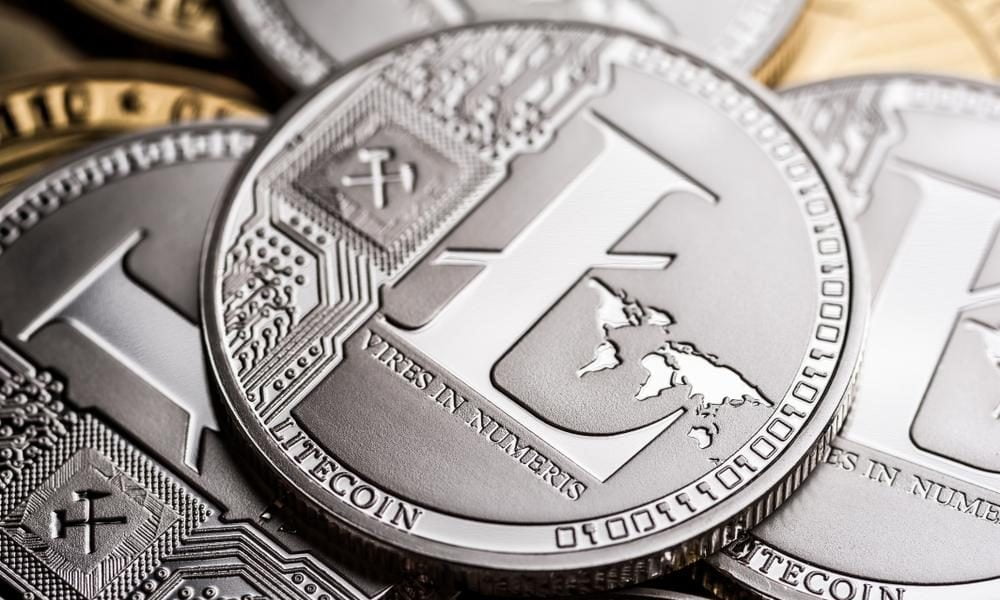 Litecoin‘s core developer, David Burkett, gave an update on the progress of MimbleWimble. The developer confirmed that the deployment of the first MimbleWimble test network is still scheduled for September. Burkett detailed the priorities and progress the project made during July.

MimbleWimble is a protocol for Litecoin that is in development to give more privacy and fungibility to the network. The project started its development during the second half of 2019. At that time, Litecoin’s founder, Charlie Lee, proposed a MimbleWimble funding initiative that involved crownfounding.

The main focus of the project was the initial block download. Conceived as a feature that will improve the scalability of Litecoin’s network, the initial block download will allow transactions to be verified only by checking the “state of the chain”. Therefore, MimbleWimble will have a different verification mechanism than Bitcoin, a miner will not need to download all blocks on Litecoin to verify transactions. Burkett made a more detailed explanation about the new verification mechanism that will be implemented with MimbleWimble:

(…) we use a different structure to commit to the transactions. Each mimblewimble header commits to the root of 2 different Merkle Mountain Ranges(MMRs). One represents all historical kernels up to that block, and the other represents all historical outputs/coins. Merkle Mountain Ranges are a different sort of tree that supports “pruning”, which means we can verify the root of the structure without knowing all of its members (called leaves)

During July, Burkett concentrated on defining the following 5 Initial State Download P2P messages: the GETMWSTATE , MWSTATE, kernels, utxos, unspent_bitmap, parent_hashes. However, July’s progress was delayed by other requirements that occupied the attention of the developers, specifically a hard fork of the cryptocurrency Grin that will also implement MimbleWimble. By August, the project will focus on completing the MWSTATE message processor and cleaning up the code. Burkett said:

The plan was to spend August focusing on reorg logic, but I’m going to delay that until September. Instead, I’m just going to focus on wrapping up the MWSTATE message processing, and focus on cleaning up the code, adding more tests, and maybe even some documentation if I’m feeling really wild (…) hopefully allowing for a smooth first testnet launch at the end of September.

IOHK CEO and creator of Cardano, Charles Hoskinson revealed his intention to establish a cooperation with the creator of Litecoin, Charlie Lee. Through a publication on Twitter, Hoskinson stated that he “loves” the idea of a cross chain communication between Litecoin and Cardano. The IOHK CEO said that there are many possible ideas to be discussed and his message was answered by Lee with a “Sure”. It remains to be seen if there will be an agreement and indeed the development of a cross chain communication between both cryptocurrencies.

@SatoshiLite it would be great to do something together. I love the idea of testing cross chain communication between Litecoin and Cardano. We got a lot of ideas and I’m sure you guys do too