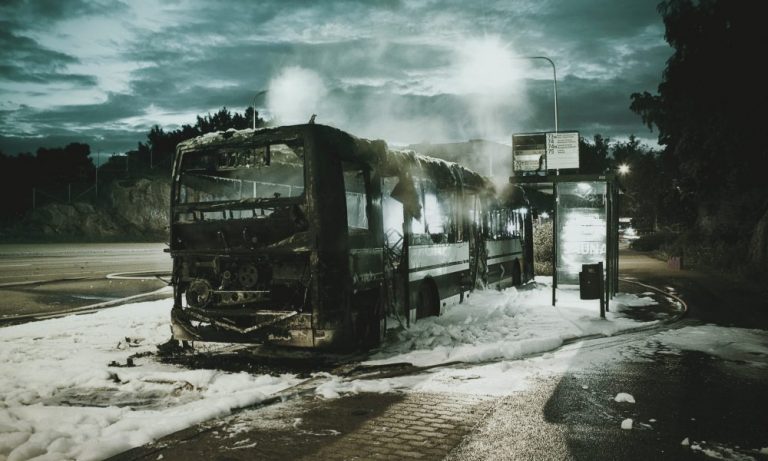 Disclaimer: The findings of the following article attempt to analyze the short-term trends forming in the Litecoin market and its impact on the price.

Litecoin’s price rise has been nothing short of expected and unexpected. Expected because being digital silver to digital gold, the cryptocurrency was bound to see an anchor-effect of a Bitcoin rise. Unexpected because given its poor-price performance, and the promising performance of its altcoin peers, an LTC pump was unlikely. Nevertheless, Litecoin was trading at a 24-hour price increase of 3.4 percent with a market capitalization of $3.16 billion and occupies the 8th spot on the coin ladder.

In terms of its short-term price, the hourly chart pointed to a recent move up, but one that could reverse soon. Over the past week, LTC’s price has gone from $41.64 to as high as $49.52, just short of a half-century, but still managed to increase by 18.92 percent in the past 6 days. However, this increase was not in a straightforward upward channel, but in a rising wedge as one drop was seen. Following the increase from $43.81 to $45.31, which saw the resistance level of $44.65 left in tatters, the price hit another resistance at $44.65, and pushed down below to the support level at $44.07.

Owing to the breakout on 25 July, Litecoin, discounting the drop to $44.07, has formed a stronger upward channel, which could act as support the lower the price slips as the momentum from Bitcoin’s rise recedes. In terms of investor confidence, it’s slipping. Litecoin’s Relative Strength Index has formed an ‘M’ as a result of two pushes over the overbought mark at 70 followed by a drop below. Its RSI, at press time, is 58.07 and slipping down given the price reversal.

Needless to say, Litecoin’s price increase is heavily linked to Bitcoin, so that’s the primary leading indicator, especially in this market where other altcoins like ADA and LINK are dominating. Litecoin has, for the second time in over two months, hit price-resistance at $49.63 and psychological resistance at $50 and fallen below. Given the dipping RSI and trading volume, if Bitcoin bulls don’t support the LTC market, the latter’s price will fall. If a price drop manifests the support levels to look out for at $46.9, $45.60 and $44.65 respectively.