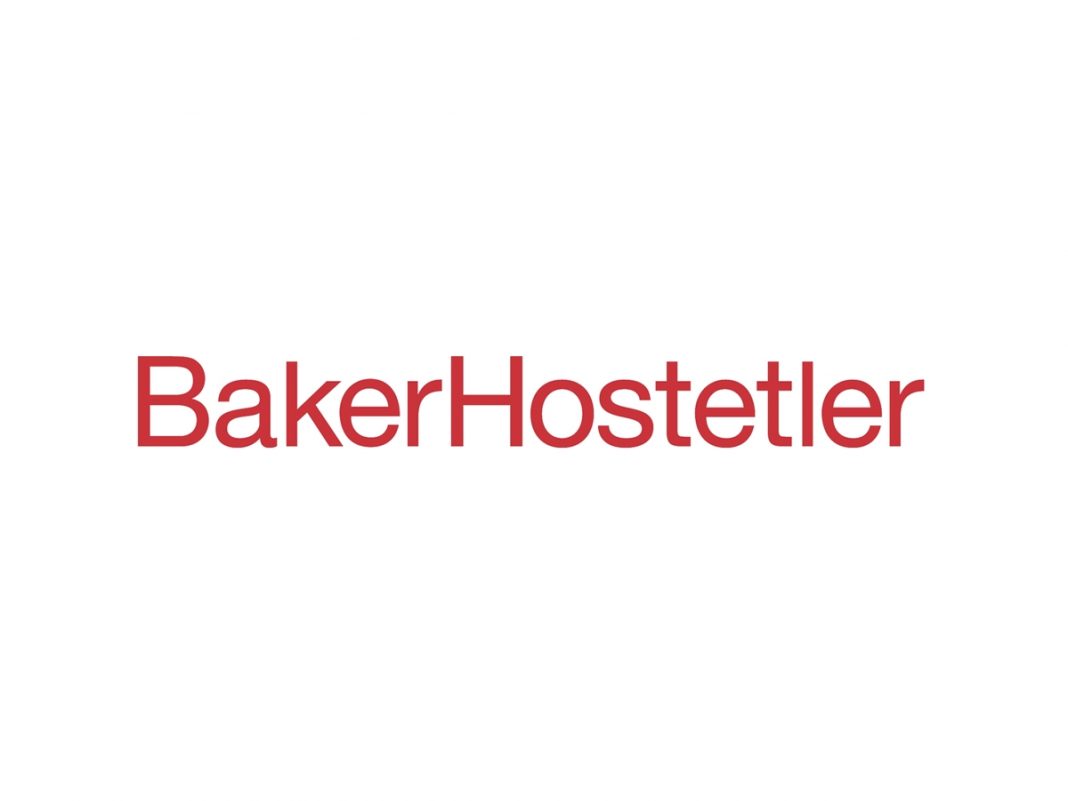 A partnership between BCB Group, a global digital asset financial services group, and Circle, a leading global financial technology firm, was announced last week. The partnership will allow BCB Group’s institutional clients to use the ERC20 stablecoin USD Coin “for payments, clearing and custody, helping to mitigate negative rate risk for its customers’ European exposure.” And a major U.S. cryptocurrency exchange announced a new product this week that will allow customers to borrow cash equal to up to 30 percent of their bitcoin holdings. The exchange reports that the solution is offered to provide liquidity to customers averse to relinquishing ownership of their cryptocurrency portfolios. The service is currently available via waitlist only, with plans to release the product this fall.

UpBit, a South Korean cryptocurrency exchange, is reportedly moving its headquarters to Thailand after massive regulatory overhauls in South Korea resulted in the exclusion of foreign customers from its platform. UpBit has obtained from the Thai Securities and Exchange Commission (SEC) four provisional licenses that would provide the company a lawful method by which to exchange and trade tokens and cryptocurrencies. Final approval by the Thai SEC is still pending.

In a press release this week, technology firm Bots Inc. announced that it has received a contract to develop a “blockchain-powered platform” that will enable “the digitization of real estate assets.” According to the press release, the solution will seek to “allow investors to buy property or mortgage notes anywhere in the world without complex legal paperwork and other common hassles.”

By: Robert A. Musiala Jr.

A major Japanese automotive manufacturer and a blockchain technology firm have announced an initiative to implement a blockchain solution for supply chain management and finance in precious metals and minerals transactions. According to a press release, the solution “will allow counterparties to distribute their data while maintaining granular privacy control over commercially sensitive information.”

A new port has joined the TradeLens platform. According to recent reports, “the Port of Vladivostok has become the first commercial port in Russia to join the Tradelens blockchain platform, joining of the world’s largest carriers and terminal operators to streamline trade with smart technology.”

In a recent proposed rule published in the Federal Register, the U.S. Department of Agriculture noted that it “expects electronic tracking systems, including digital ledger technology (DLT), will play an essential role in supply chain traceability.” According to the proposed rule, “DLT can provide secure, verifiable, transparent, and near-instantaneous tracking” and “protect confidential business information and trade secret information.”

Earlier this week, a major U.S. cryptocurrency exchange said it was leaving Blockchain Association, a Washington, D.C.-based industry group it helped found, stating that recent decisions made by the association were at odds with the association’s mission and could potentially and irreparably harm its credibility. This departure comes shortly after a U.S. affiliate of a rival exchange company announced it was joining Blockchain Association.

The July 2020 discussion paper “Accounting for Crypto-Assets (Liabilities): Holder and Issuer Perspective,” issued by the European Financial Reporting Advisory Group (EFRAG) is now available. The paper provides possible approaches to address gaps in crypto-assets (liabilities) in the International Financial Reporting Standards. EFRAG requests comments on its findings, which are due by July 31, 2021. In other news from Europe, late last week the first article in the series “legal aspects of blockchain technology” was published as part of the KOSMoS research project, which is funded by the German Federal Ministry of Education and Research. The article addresses the use of blockchain as evidence in German courts.

By: Robert A. Musiala Jr.

In a press release this week, the U.S. Department of Justice (DOJ) announced “the dismantling of three terrorist financing cyber-enabled campaigns, involving the al-Qassam Brigades, Hamas’s military wing, al-Qaeda, and Islamic State of Iraq and the Levant (ISIS).” According to the press release, the actions “represent the government’s largest-ever seizure of cryptocurrency in the terrorism context.”

The press release describes how the terrorist groups “used cryptocurrency and social media to garner attention and raise funds” and how “U.S. authorities seized millions of dollars, over 300 cryptocurrency accounts, four websites” and four social media pages related to the terrorist financing schemes. In one instance, U.S. law enforcement seized and covertly operated the al-Qassam Brigades websites such that when the websites received bitcoin from persons seeking to support the terrorist organization, “they instead donated the funds [to] bitcoin wallets controlled by the United States.” Among other details, the press release also noted that DOJ had unsealed criminal charges against individuals who supported the terrorist financing schemes by laundering money using an unlicensed money transmitting business.

For more information, please refer to the following link: