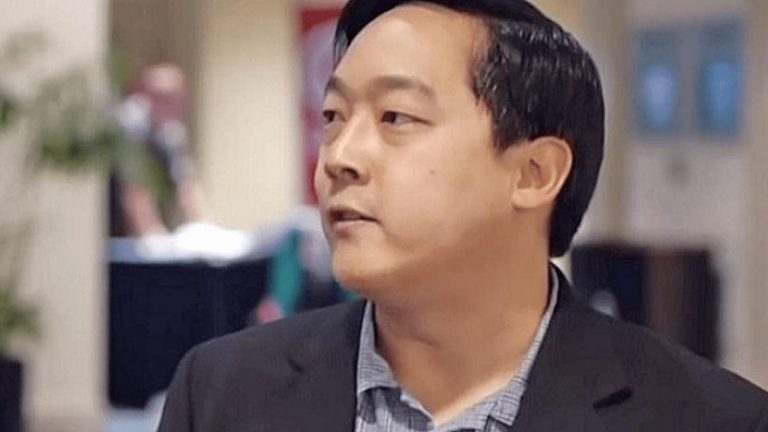 Litecoin (LTC) is one of the oldest high-ranking projects in the crypto industry, and also the oldest Bitcoin fork in the top 10 cryptos.

However, the project has always had skeptics who claimed that the coin has no real purpose, or that it lacks development. Recently, such fears started to spread, after the leaked conversation of two LTC developers.

About 10 months ago, a Reddit post under the name of ‘LTC Foundation chat leaked: no evidence of development, lack of transparency‘ appeared on the subreddit r/CryptoCurrency. The post contains a full conversation between developers, in which they stress their disappointment due to the lack of development.

The leak caused a lot of concern among the community members, and the concern only grew greater as Litecoin’s price recovery from the mid-March crash ended up being less than satisfactory.

The price has already spent a few months trapped between a support at $38 and a resistance at $50, causing further suspicion.

Now, however, Litecoin’s Charlie Lee announced a new upgrade, which finally put a stop to the negative speculations.

Charlie Lee published a post on Twitter on June 11th, stating that Litecoin Core 0.18.1 final release is out. He also said “Who says Litecoin has no development,” directly referring to the rumors caused by the Reddit leak.

In the same tweet, Lee also mentioned that the development team started working on the next upgrade, Litecoin Core 0.20, stating that it will bring the project in line with the latest Bitcoin Core.

He added that Litecoin Core 0.20 will likely arrive before MimbleWimble.

Further, he noted that the team is exploring the idea of adding Jeremy Rubin’s CheckTemplateVerify feature as a soft fork. If everything goes as planned, Lee expects that the new feature will allow the developers to test out new smart contract capabilities.