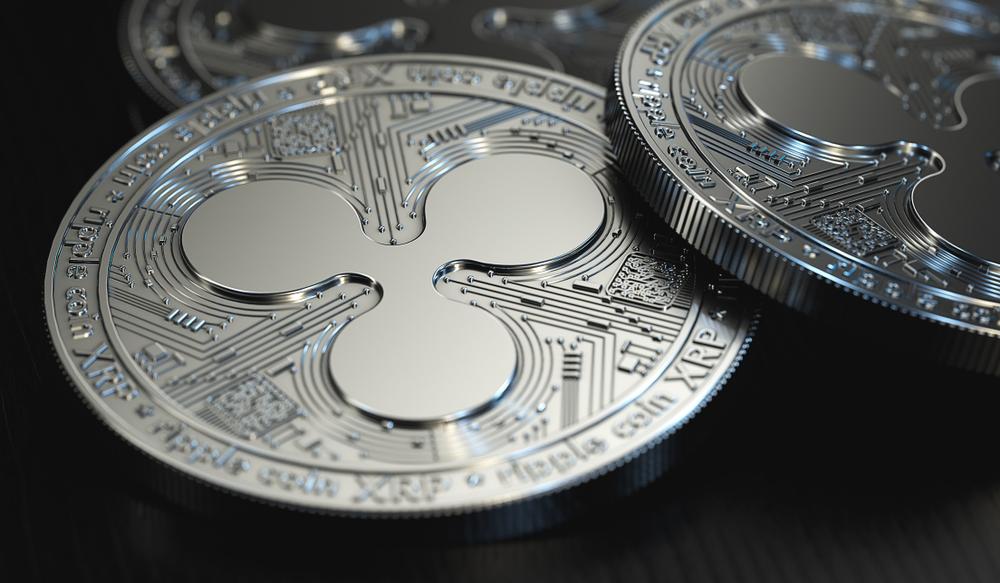 In an interview for Forkast News, conducted by Angie Lau, two Ripple executives expressed their discontent with Indian lawmakers. According to Navin Gupta, Ripple’s Managing Director for the South Asia and MENA region, and Sagar Sarbhai, Ripple’s Head of Government and Regulatory Affairs, India is killing innovation.

Ripple executives referred to India’s ban on cryptocurrencies, caused by a lawsuit by the Reserve Bank of India (RBI). The ban was imposed in 2018 when the RBI prohibited crypto exchange platforms from accessing financial services. The ban was lifted in early March this year and the news brought much excitement in the community and the crypto market.

However, months after the event the country has failed to make progress in terms of pushing for the adoption of cryptocurrencies such as Bitcoin. In that sense, Ripple executives stated that there is a sort of legal vacuum in the country that must be filled for the benefit of potential users in India. Sarbhai stated:

They are still in a grey area, there is no framework that gives that level of comfort to banks and institutional investors to enter the space and provide services.

The Ripple executive then stressed that a framework and regulatory authority for cryptocurrencies must be created. As reported by CNF, Ripple has already offered a model legal framework for India. Sarbhai took it upon himself to present it in mid-June this year. The document presents policies that would allow India to benefit from blockchain technology and cryptocurrencies. But, the Government of India has not responded to Ripple’s offer.

Executives of the payment solutions company expect that a legal and regulatory framework will be reached in 2021. Otherwise, the country could fall behind in terms of adoption. Ripple executives said the country is still feeling the impact of a campaign against cryptocurrencies that began in 2013.

In addition, the executives said that the media have been reporting rumors about a possible reinstatement of the total ban on cryptocurrencies. In that sense, the executives believe that it will be more appropriate than a decision like that is taken after consulting with the Indian population. Finally, Ripple’s Director General for the South Asia and MENA region said that legislators are preventing the implementation of the population’s ideas for cryptocurrencies.

In the crypto community, there has been speculation about the creation of a new payment corridor using Ripple’s technologies for India. A survey conducted by the Paxful platform revealed that this initiative would be very popular because the general feeling of the Indian population regarding cryptocurrencies is positive. In addition, the survey shows that 93.8% of participants invested in cryptocurrencies after the ban was lifted. However, without a regulatory policy, a clear legal framework and the support of legislators, it seems unlikely that the initiative will materialize in the short or medium term.