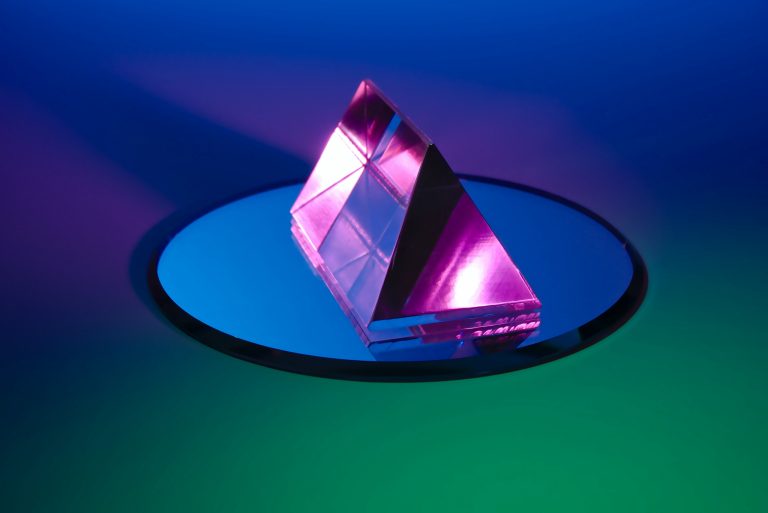 Ethereum 2.0 client Prysm is “basically ready” to launch, Richard Ma, CEO of Quantstamp, said in a phone call with CoinDesk.

A technical thumbs up for Prysm from the smart-contract auditing firm comes after last week’s announced push by network developers to launch the proof-of-stake (PoS) version of Ethereum before 2020 closes out.

Indeed, numerous perceived “delays” have frustrated community members as they await the overhaul promised in the network’s 2014 yellow paper.

Informal agreements between Ethereum developers that multiple network-ready clients needed to launch in concert have slowed efforts over the years. Nine such implementations are currently underway, including Prysm, in various programming languages.

In a recent Reddit AMA, ETH 2.0 researcher Justin Drake said that given the lack of client diversity and testing, the network would likely not launch until Jan. 3, 2021, the 12th anniversary of Bitcoin’s genesis block.

Drake and Ethereum co-founder Vitalik Buterin disagreed, saying the network should be able to launch before the close of 2020 “regardless of level of readiness,” Buterin said.

Ma described the concerns as “low-level optimizations,” with 75% having been addressed already. Ten engineers combed over Prysm’s ETH 2.0 codebase, programmed in the Go language, for two months, Ma said.

“Over $28 billion USD worth of ether and other digital assets are potentially riding on the transition to proof-of-stake,” noted Ma in a company statement. “The migration of ether and the DeFi ecosystem to Ethereum 2.0 is a high-stakes process.”

However, where money is on the line, audits alone don’t greenlight code for launch. Eth 2.0 clients have joined various testnets to run simulations of Phase 0 throughout the spring months.

Most recently, Prysm has joined three other clients (PegaSys’ Teku, Status’ Nimbus and Sigma Prime’s Lighthouse) in the ongoing Altona testnet. The testnet allows users to stake ether and practice validating transactions for Phase 0 of Eth 2.0 and was preceded by both the Schlesi and Witti testnets, among others.

“Altona is finalizing with the Eth 2.0 Phase 0 core protocol logic that will be launched later this year,” Prysmatic Labs co-founder Preston Van Loon said in a private message to CoinDesk.

Metrics from the Witti testnet analyzed in a June 25 paper by independent testnet hard-fork coordinator Afri Schoedon showed Lighthouse repeatedly outperformed other clients. That client is halfway through an independent audit as well, according to Sigma Prime co-founder Paul Hauner in a private message.

Schoedon looked at “beacon-chain node implementation” such as for synchronization time and database space, but noted that the race to Eth 2.0 is “not a competition” among clients.

“While this is not about calling out a winner, we should be encouraged to learn from the Sigma Prime team’s design decisions,” he said.