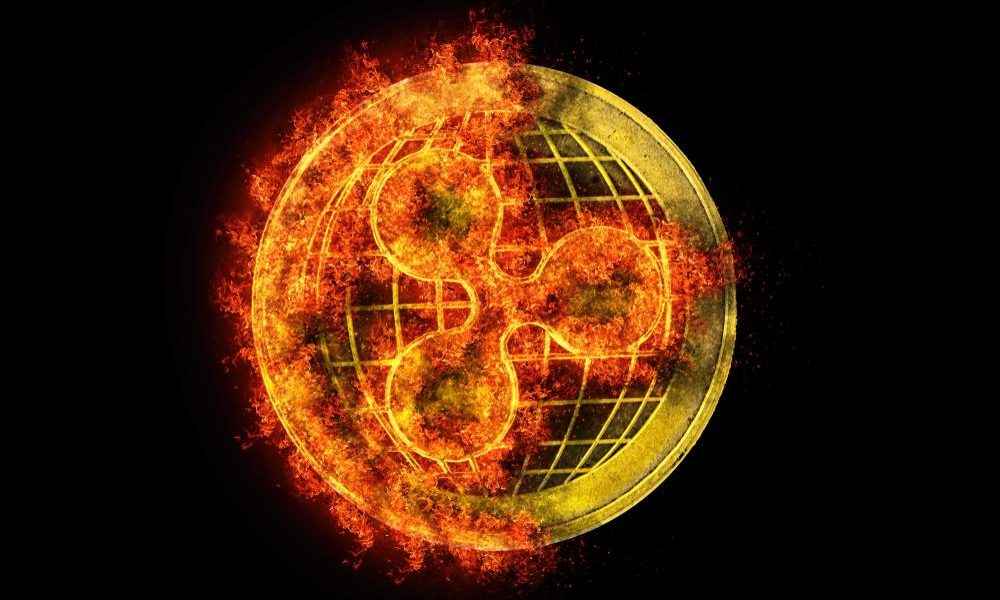 XRPlorer’s CEO and founder, Thomas Silkjær, yesterday posted on Twitter a recent investigation into the millions of XRP stolen by the PlusToken scammers. Silkjær explained that in the past two weeks, approximately 32 million XRP (equivalent to $8.75 million USD) have been transferred to the crypto exchange HBTC. This is surprising, however, since, as Chinese media reported a few weeks ago, the largest of all fraud systems in the crypto space has been “completely shattered”.

As reported by CNF, Chinese authorities reported at the end of July the arrest of the core members of the PlusToken pyramid scheme, who are believed to be responsible for the estimated theft of USD 5.6 billion (according to new estimates) in Bitcoin, Ethereum, XRP, EOS and other cryptocurrencies. In this sense Silkjær made his comment yesterday, stating that the transfers may have been made by PlusToken members or law enforcement agencies in China.

Silkjær also noted that only 88 million XRP (worth 25.32 million USD) of the original over 300 million XRP remained in 16 accounts that can be attributed to the accounts of the fraud system and have not yet been liquidated on exchanges. Via Twitter Silkjær wrote yesterday:

The remaining 88 million XRP are left in only 16 accounts, as 32 million has been sent to HBTC in the past two weeks. Still, no confirmation from official sources, whether the “law enforcement agency is selling the funds involved”.

In a tweet on August 18, Silkjær already wrote that 12 million XRP were transferred to crypto trading platforms and 120 million XRP remained in the shuffle pool to mix the coins and hide the origin of the tokens. An exchange, whose name was not mentioned in the tweet, confirmed to the CEO of XRPlorer that the 12 million XRP had been sent to them by a law enforcement agency.

What is behind the PlusToken scam?

PlusToken was a Chinese wallet service launched in mid-2018 that claimed to offer a “high return on investment”. The fraudsters claimed that the returns were generated by market profits, mining revenues and referral benefits. It was also claimed that the token would be quoted on several exchanges. Participants received dividends as a reward for remittances and recruitment of new victims, and the PlusToken system is said to have attracted more than 2 million investors who joined at over 3,000 levels.

Under the command of the Chinese Ministry of Public Security, the country’s most important police and security agency, the Chinese police PlusToken (allegedly) smashed the multinational pyramid system at the end of July. According to official sources, the police have arrested all previously fugitive 27 core members and 82 key members of PlusToken.