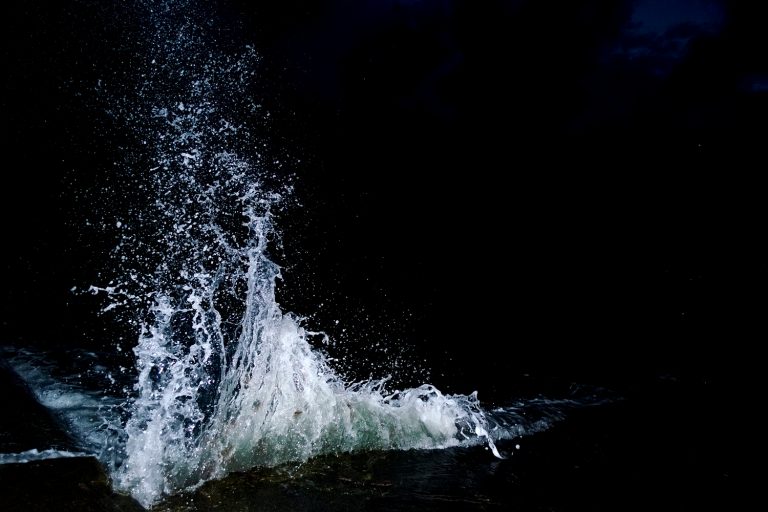 A new proposal specification from Ripple’s software developers would allow users to send private transactions to one another using the XRP ledger.

In a GitHub submission earlier this week, Ripple engineer Nik Bougalis said he and a group of other Ripple developers had designed a new private payment system for the XRP ledger to protect exchange users from malicious third parties.

Bougalis, who is responsible for XRP’s server software, said a system of “blinded tags” would make private transactions possible on the ledger. They would present a string of numbers that would be meaningful only for the intended recipient and appear random to everyone else.

“[I]f blinded tags are in use, an attacker capable of observing every payment transaction will be unable to isolate a pair of transactions that refer to the same unblinded tag,” Bougalis said.

Cryptocurrency exchanges hold users’ XRP in the same wallet address, which is separated into various sub-wallets. To differentiate between the different holdings, sub-wallets use 32-bit source and destination tags to identify a transaction recipient.

At present, tags are publicly viewable and, if used frequently, can be associated with a particular user. Some exchanges already generate new tags for every transaction, but there are only a finite number of tags available. Although this isn’t an immediate issue, there comes a point where exchanges will be unable to generate any new tags.

Bougalis’ proposal would also mean users could toggle blinded tags on or off. They would work as a single function so the network doesn’t become overburdened.

Using blinded tags not only protects users’ identity, but it also acts as an effective “workaround” for preserving the number of destination and source tags available to exchanges, Bougalis added. As blinded tags leverage an existing tag infrastructure on exchanges, it’s uncertain whether users sending XRP between standalone wallets would be able to do so privately.

It was not immediately clear if Ripple intends to add blinded tags in the near future or if this is a more exploratory suggestion. A spokesperson said they were receiving feedback and would review it if 80 percent of trusted validators supported the proposal.

UPDATE (April 3 14:40 UTC): This article has been updated to include comments from a Ripple spokesperson.