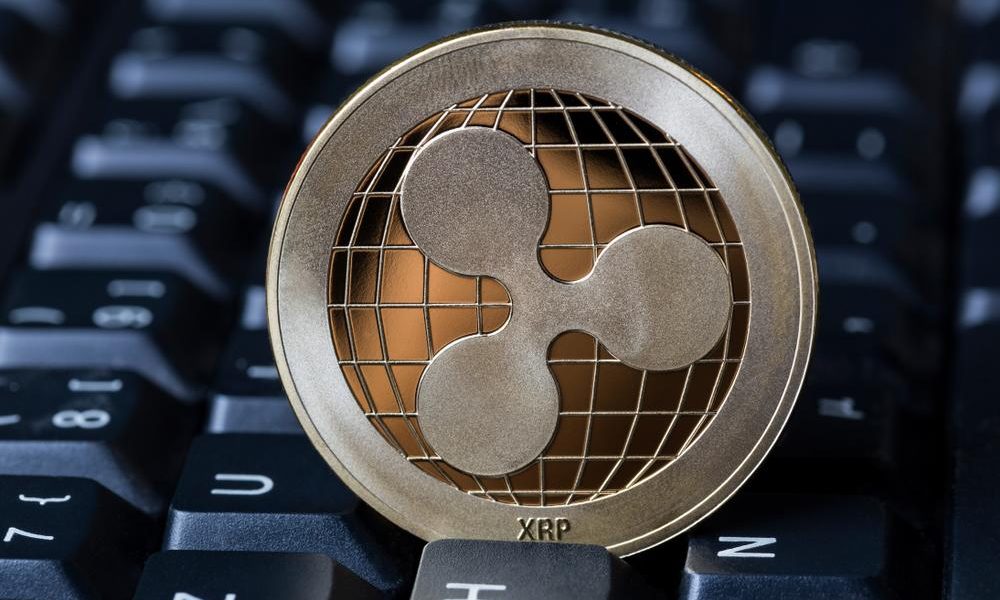 A publication in Medium speculates on the cause behind the price depreciation that XRP has seen over the past 3 years. Written by a user who only identified himself as CryptoWhalle, the publication theorizes that the downward trend from XRP is a consequence of sales by Ripple‘s co-founder Jed McCaleb.

As reported by CNF, McCaleb was Ripple’s CTO until 2013. After his departure he said he would sell his 7 billion XRP and caused a drop in the price of the asset. Therefore, Ripple signed a 7-year agreement with McCaleb to reduce the annual amount he can sell of the asset. After this, McCaleb became the co-founder of Stellar Lumens, one of the competitors of Ripple.

How much XRP does Jeb McCaleb sell?

A Whale Alert monitor survey released in February estimated that since 2014 McCaleb has sold more than 1 billion XRP. Sales have been made almost exclusively on Bitstamp, according to the monitor. This data is backed up by the whale’s publication which states that McCaleb has sold between 1.8 million and 2.7 million XRP a day since 2016, as shown below. 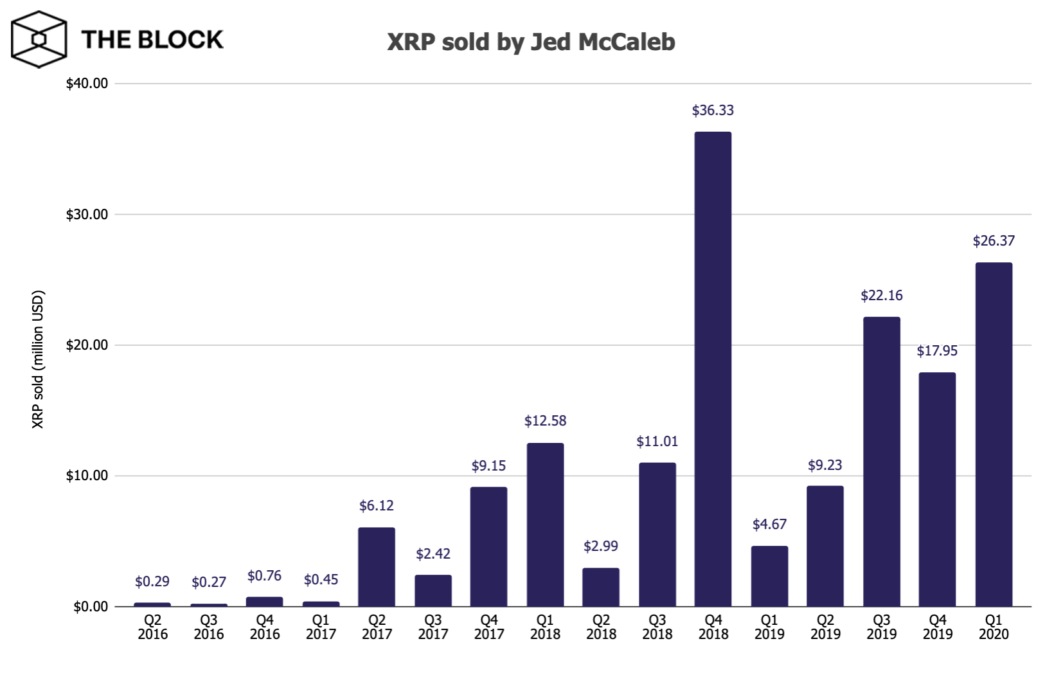 Therefore, it is estimated that McCaleb will make a daily profit of between $400,000 and $600,000 from his sales. In the first quarter of 2020, McCaleb sold $26 million. By comparison, Ripple sold $1.75 million in the same period and $13.08 in the last quarter of 2019. The whale concludes that McCaleb’s sales have been a source of tension between the co-founder, Ripple and the community. However, McCaleb has said:

The market has known for years that I have been selling my XRP at a slow, steady rate. My investment decisions are not based on any desire to negatively impact other companies in this industry.

The whale speculates and claims that Ripple will begin a new process of seeking investors when McCaleb sells more of his XRP. In the meantime, McCaleb will be a determining factor in the token’s performance. The whale concludes:

This is the reason why XRP has been dropping for over three years, and failed to bounce compared to other coins. Even though it’s one of the top coins in terms of volume, and market cap.

Whale Alert’s referred research shows that McCaleb still owns about 5% of the total current XRP supply. McCaleb has reaffirmed that its sales have no impact on the market and that XRP has been progressing for years. However, analysts like Mati Greenspan have found a link between McCaleb’s sales and the XRP’s poor performance, at least in 2019.