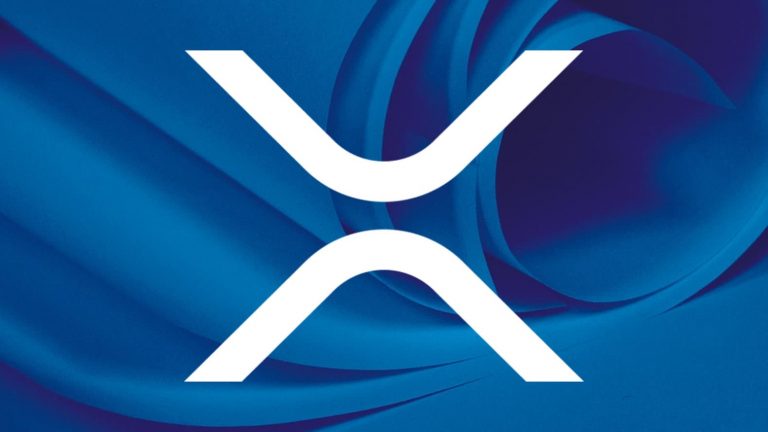 Ripple (XRP) price has corrected around 5% after hitting a 1-month high above the $0.21 mark. The buyers failed to clear this resistance line, which prompted the sellers to force a correction lower. However, buyers are still in control.

Fundamental analysis: Market prices are not controlled by the whales, says Ripple CTO

David Schwartz, Chief Technology Officer of Ripple, argued that market prices of digital currencies are controlled by the public’s confidence, rather than market whales.

Schwartz said he doesn’t believe that the current value of XRP ($0.20) is correct.

“My logic is simply that if the price really were ‘obviously too low’ or ‘obviously too high,’ enough wealthy people would buy or sell to push the price into a reasonable assessment of value,” Schwartz added.

He added that market whales can’t manipulate the prices as they see fit. Back in December 2017, there were concerns that investors might throw their assets in the open market and in order to ease those concerns, Ripple promised not to sell all of its coins at once, storing 55 million XRP into a number of secured escrow accounts.

Shortly after, Ripple said it will start releasing 1 billion XRP every month and sell a part of tokens to finance its operations and invest in startup companies.

Schwartz also said he thinks that the success of digital currencies is inevitable but also unlikely. He added that for each successful revolutionary idea, 100 others are a failure.

The CTO noted that even if cryptocurrencies turn out to be revolutionary, it is still unclear who will be the winners and losers within the industry.

Ripple holds over half of the total XRP supply.

Still, the short-term bullishness is still evident in the price action. The price movements are still taking place above the broken descending trend line that is now acting as support. A move to $0.1957 is likely to attract the entrance of new Ripple buyers.

Ripple price has moved into a bullish territory this week breaking above the descending trend line. Despite a 5% correction that took place in the second part of this week, the buyers are still in control and we may expect a fresh attempt to push the price action higher.