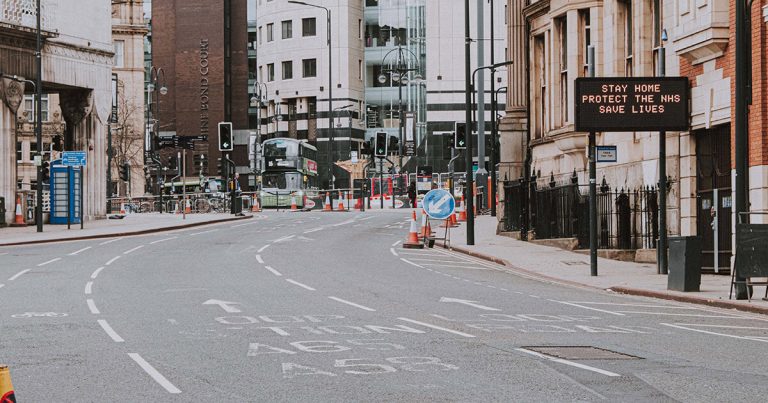 Digital currencies might play an important role in the years ahead, particularly as global economies recover from the ill-effects of the ongoing pandemic.

Countries like China are already taking steps in this regard: the nation has unveiled blockchain technology and digital currencies as a significant part of its economic goals for this decade, with South Korea, Japan, and Singapore pursuing their own interests in the field.

And such a push — in terms of digital payments and data verifiability — is exactly what the global economy needs right now, noted payments firm Ripple in a recent blog post.

Digital payments more important than ever

Ripple’s senior vice president of product Asheesh Birla said real-time payments are “more important than ever,” adding that governments around the world must devise a tech-first strategy towards economic markets.

Here’s why #blockchain and digital asset technology are a crucial component for speeding up the settlement process. https://t.co/L8wi8mdHMr

Birla noted that interest and demand in digital payment services are escalating. This is as people around the world increasingly require access to instant and reliable means of paying and transferring money.

However, currently-available payment methods “don’t quite facilitate these needed attributes.” This is partly because of “complicated legal arrangements” and counterparty risk, which in turn create delays and inefficiencies, said Birla.

But the above is a litmus test for digital currencies and real-time settlements. The latter’s ability to fulfill payments across international borders within seconds is required in times of uncertainty (such as now), he noted.

Much of the demand for instant payments can be attributed to the swiftness of data availability in today’s world. Birla points out the instantaneousness of retail centers, commercial zones, and other “experiences” have “highlighted the demand and need for more efficient ways of settling payments.”

“The demand and fervor to shift to real-time payments among consumers are real. You don’t need to look any further than the fact that payments via mobile wallets now outpace credit card transactions in countries like Thailand, Vietnam, and Indonesia.”

How RippleNet fills the gap

Birla calls for blockchain and digital asset technology to be utilized leveraged as a “crucial component for speeding up the settlement process.” This is partly as blockchain technology allows businesses and financial institutions to transact and accept payments directly, “eliminating the need for a “middleman” like SWIFT.”

Birla said RippleNet transactions take a mere three seconds. At the center of these is XRP: the digital token that acts as a bridge between two currencies, ensuring payments are delivered and received in a given area’s or user’s local currency quickly.

Ripple has already found widespread use in markets like West Africa. As CryptoSlate reported earlier, the firm’s partnership with Waya Money in Ghana allows thousands to transfer between African borders — which takes up to a week otherwise.

Meanwhile, as far as Birla is concerned, the world’s shift to a new reality — courtesy the global implications of the coronavirus— has created the “killer app” moment for digital currencies and blockchain.