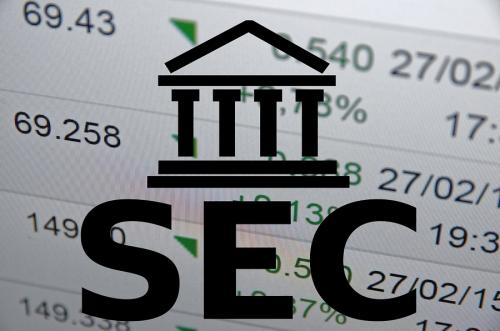 According to a press release issued by the Securities and Exchange Commission (SEC), “SEC Charges Ponzi Scheme Targeting African Immigrants,” the SEC recently brought charges against two different Maryland-based companies on allegations of investment fraud. The SEC contends that the defendants illegally organized a Ponzi scheme, allegedly defrauding investors of more than $27 million.

The Details of the Case

According to the complaints, three defendants, directly and indirectly, defrauded investors by claiming the funds would be used “by a team of skilled and licensed traders” for foreign exchange and cryptocurrency trading. High returns of between 6% and 42% were also promised. The press release further states that not only were investors defrauded but also that the defendants intentionally targeted immigrants from African countries who were especially vulnerable, exploiting shared ancestry and religious affiliations in order to generate “investments.” To make the scheme seem more legitimate, one of the defendants even rented office space to give the appearance of an authentic company. However, rather than being invested by skilled and licensed traders, the funds were taken for personal use and expended for Ponzi payments to prior investors. As stated above, more than $27 million was defrauded.

In response to the SEC’s charges, the U.S. Commodity Futures Trading Commission also filed civil charges against the defendants, and the U.S. Attorney’s Office for the District of Maryland followed suit by issuing criminal charges.

If convicted of the crimes of which they are accused, the defendants could face serious penalties including imprisonment and substantial fines. Ponzi scheme perpetrators are typically charged with securities fraud, wire fraud, commodities fraud, and other related charges, depending on the details of the case. Securities fraud alone can carry a penalty of decades in prison and millions of dollars in fines, in addition to restitution.

What to Do if You’re Facing White-Collar Criminal Charges

If you have recently been charged with a white-collar crime such as fraud, it is essential that you hire an experienced attorney immediately. A knowledgeable attorney will help you understand the charges you are facing, the potential range of penalties associated with a conviction, the prosecution’s evidence against you, and defenses available to you. Skilled attorneys will ensure that your Constitutional rights are protected, and—most importantly—will advocate on your behalf throughout the process to secure the best possible outcome.