Home news Should DEXs Be Worried After BitMEX? DeFi Founders Weigh In – CoinDesk 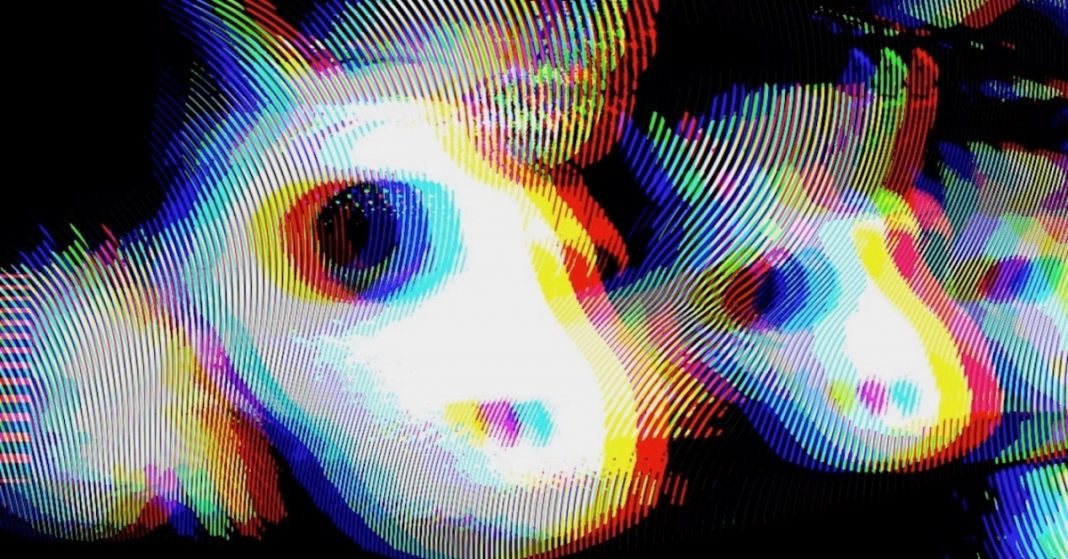 The sudden takedown of BitMEX has cast a new light on Ethereum’s decentralized finance (DeFi) markets.

While centralized exchanges (CEXs) reside on central servers in various municipalities around the globe, decentralized exchanges (DEXs) like Uniswap remain uncensorable, existing within smart contracts on top of the Ethereum blockchain. However, they are founded by real, live humans who are subject to the whims of law enforcement agencies. Are they next?

The value proposition of DeFi platforms becomes readily apparent during regulatory crackdowns such as with BitMEX, Robert Leshner, founder of DeFi lending platform Compound, told CoinDesk in an email.

He labeled centralized exchanges (CEX) such as BitMEX as “opaque platforms that can easily facilitate money laundering.”

“By contrast, DeFi done right is a breath of fresh air – complete transparency, accountability, tamper-resistance, and self-custody,” he said, referring to the fact that DeFi transactions exist for all to see on Etherscan. “In the coming months and years, regulators will likely embrace the virtues and benefits of DeFi.”

Leshner’s view was echoed by Michael Egorov, founder of DeFi stablecoin exchange Curve, who told CoinDesk that it was “no surprise” BitMEX was taken down given that “CEXs without {know-your-customer] are natural mixers.” (Coin mixers like Ethereum’s Tornado Cash or Bitcoin’s Wasabi Wallet can be used to launder cryptocurrency, leaving its origins untraceable.)

DEXs, on the other hand, are not mixers given the auditability of blockchain transactions.

“ETH exchanged to USDT on Uniswap keeps USDT as ‘dirty’ and traceable to the source as ETH was (and the same applies to Curve or Balancer or anything similar),” Egorov said. “It could take time for regulators to understand probably, but I think their job would have been much easier if all the exchanges were DEXs.”

Regardless of DeFi’s apparent virtues, the $11 billion DeFi market pales in comparison to the larger CEX market. Moreover, DeFi is often left copying the best CEXs have to offer.

Recently, BitMEX’s most popular product found its way into DeFi markets with cryptocurrency derivatives exchange dYdX. The Andreessen Horowitz-backed firm launched its Bitcoin Perpetual Contract in May, followed by a perpetual contract denominated in ether in August.

Like BitMEX, dYdX blocks users from multiple jurisdictions including the United States. “We believe we are in compliance with all applicable regulations in the markets we serve,” dYdX founder Antonio Juliano told CoinDesk in a Telegram message.

BitMEX’s products themselves were not the cause for the CFTC and DOJ clampdown, however. Regulators specifically cited lack of formal know-your-customer (KYC) and anti-money laundering (AML) checks.

According to the DOJ complaint:

“For example, in or about May 2018, Arthur Hayes, the defendant, was notified of claims that BitMEX was being used to launder the proceeds of a cryptocurrency hack. BitMEX did not implement a formal AML policy in response to this notification.”

Many DEXs fall under the same guise, including Uniswap, especially given recent events with funds from the hacked KuCoin exchange.

Uniswap rose to prominence over the course of 2020 after releasing the second version of its platform with a novel take on increasing market liquidity through token pools.

Yet, Uniswap does not have KYC or AML procedures. All a user needs is an Ethereum wallet – easily downloadable in minutes – and some tokens. (However, it remains fairly difficult to purchase ETH without going through a KYC check at some point.) Traders that used the platform before September were even rewarded with a lucrative airdrop of Uniswap’s new UNI governance token.

Uniswap founder Hayden Adams declined to comment for this story.

“For DeFi builders it might be relevant to have from the start a clear path towards decentralized governance similarly what Ethereum and Bitcoin is today, where there is no centrally controlled entity governing these protocols by design. In the end also remember who you are building for and make safe products for all stakeholders.”

Whether that will stand the test of U.S. financial regulators remains to be seen.