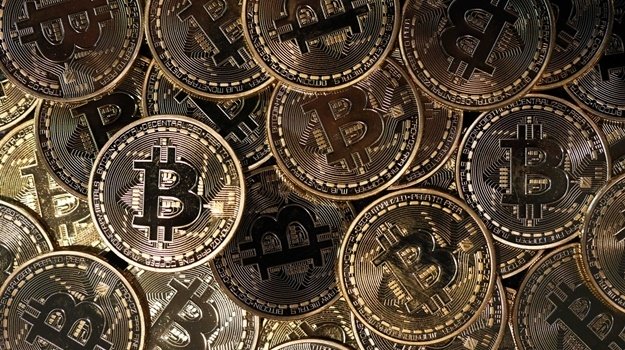 A Stellenbosch-headquartered company has been fingered by the Texas Securities Commission as a “multilevel marketing get-rich-quick scheme” and provisionally ordered to cease from trading in the US state.

Mirror Trading International (MTI) describes itself on its website as a “trading and networking company” that makes use of the cryptocurrency Bitcoin as its “base currency and to pay member bonuses”.

It says that it offers “passive and sustainable income” to users to sign up to use the service, and they can expect a “reasonable daily profit”. The group says it has 90 836 members in 184 countries.

But Texas Securities Commissioner Travis J. Iles alleged in a statement this week that the company is “recruiting multilevel marketers to illegally sell fraudulent investments in a bitcoin and forex pool”.

The Texas State Securities Office oversees the trade of securities in the state, as well as the registration of companies giving investment advice. It includes an enforcement division which can initiate civil or criminal action.

In an emergency enforcement order, Iles said investments in cryptocurrencies and forex are classed as securities, and Mirror Trading cannot offer them to Texans without being registered. He further alleged that the respondents are engaging in fraud.

Mirror Trading is able to request a hearing to argue why the order should be set aside and not become binding. It will have to submit a notice by the end of the month.

But Mirror Trading, which is headquartered in Stellenbosch, wrote in an email to Fin24 that the matter is “under control”.

“We are aware of the rumours and articles written about MTI in Texas and we have forwarded the matter to our communications and legal departments,” said MTI in response to a request for comment by Fin24.

“We are dedicated to resolve this issue but would like to assure all members that we have every intention of working with regulating bodies to understand our model and to ensure that we service our members legally and effectively.”

The group said all MTI functions were still active and members could still “benefit from the trades and you can still withdraw without cost”.

“We have this under control and we look forward to having it resolved.”

The group did not specifically reply to questions about whether they had received correspondence form the office of the Texas Securities Commission, or whether they intend to appeal the order.

According to the group’s website, users can register on the site with a minimum of $100, which will go into a pool.

“From there it is traded on your behalf, so no trading knowledge is necessary at all. Each day from Monday to Friday, trades are opened and closed and you will receive a statement the following day, detailing the trades and the profit made,” the website states.

It adds that daily profits are divided in a “sustainable manner”.

The group says it has a “licence for sophisticated trading software which performs trades for MTI on the brokers platform”.

MTI writes that “at this point” trading is realising a profit of “about 10% a month […] but this is a conservative quote and in reality the profits may be higher. We like to understate rather than promise the moon!”

The group’s website also states that users will receive 10% commission if they refer someone to the site. It says building a team, meanwhile, is “where you stand to make some excellent money”.

In its FAQ section, MTI says that it does not need new members to survive. “If MTI never got another member again, the trading would continue and members will continue to receive their daily profits.”