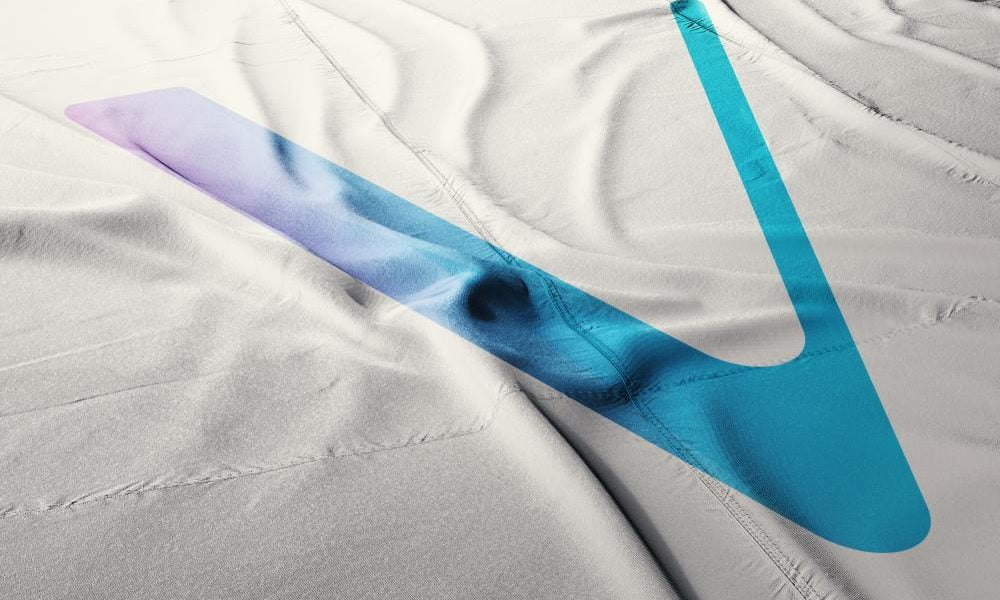 The CEO of VeChain (VET), Sunny Lu, spoke in an interview with Boxmining about the rivalry with Ethereum, the competition from big tech companies and the mass adaptation of VeChain. During the interview with Michael Gu via YouTube, Lu was asked whether the market capitalization of VeChain will overtake that of Ethereum in the future. Lu replied that he always pays full respect to Ethereum and Vitalik, but this is also one of his goals:

But you know that the record is there to be broken, and you know that the master is there to be surpassed. If we can do that one day, I will be really happy, and I think that also shows that the whole block chain space is really somehow making the breakthrough, because we are talking about mass adaptations, not just the invention of technology, but mass adaptations in the business sector.

On the subject of mass adoption, Lu went on to say that VeChain has grown exponentially since the launch of the mainnet. Contrary to some statements that the crypto space resembles a casino, Lu believes that in a few years it will become clear that at least VeChain is “not a casino”.

We are doing it. Like I mentioned we continue to boost the payed or valuable transactions coming from the different enterprises like I mentioned Walmart before. I give you some numbers. When we launched the mainnet of VeChain in June 30th of 2018 and we measured the entire mainnet transactions for 2018, the total transactions were half a million, for sixth months.

In 2019, if we look at the transactions numbers, we are talking about 36 million. […] And in 2020 we almost make 100,000 transactions per day. […] And if we keep that kind of speed, we are talking about 360 million per year. I am not saying that today we reached mass adoption, you can call the entire space a casino, fine, but given a couple years if we kind of keep this growth rate at least VeChain not gonna be a casino.

Lu was also asked if he is concerned about companies “copying” and creating their own version of VeChain. However, according to the CEO, this is not a major threat as VeChain has been on the market for nearly four years and is leading the industry with its technology:

No, not really. Firstly, I am really confident. We have been focusing on this territory for 3 or 4 years. We are leading the way for anyone in the market, for at least a couple of years. Secondly, for enterprises, they are rational. They are not like I wanna override you or compete to you. […] If they find out what VeChain can do […] make the quickest delivery in the market while they try the leading position in the market, why would they?

Specifically referring to the competition from IBM and other big tech companies, Lu said that the market still has a lot of growth potential due to its young age. For example, while IBM has created a food traceability solution for the American Walmart, VeChain has developed a counterpart for the Chinese Walmart.

According to Lu, this use case is also being expanded to include more products in Sam’s Club and also the suppliers in the supply chain, which could be hundreds or thousands of companies, Lu said. Ultimately, the market is big enough, and VeChain has its advantages even over large tech companies:

Generally speaking, I am not really worried about that kind of situation because right now the market is like so big. Everybody has the opportunity to get big. And so far I am quite confident […] but I assume we have our advantages, our unique features, basically we have a standard tool and best practices making delivery super quick and at lower cost.

Below you can find the full interview with VeChain’s Sunny Lu.