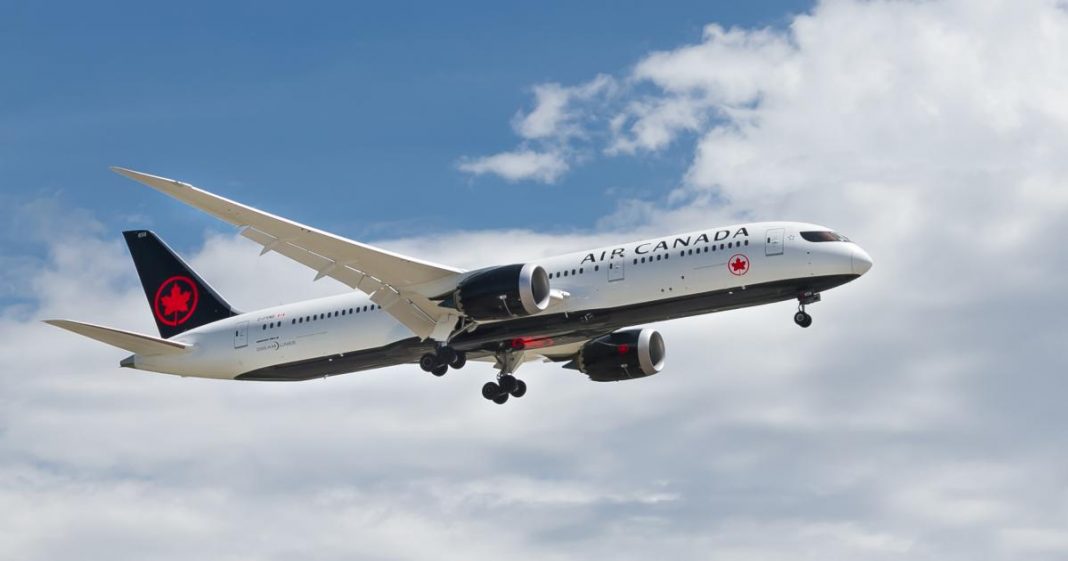 Overall, dollar trading volume on the OTCQX Best Market, the top tier of OTC Markets, rose 5% from May to June. This slight increase coincided with a steady (relative to recent months) rise in the market. The OTCQX Composite Index rose 3% in June and oscillated within a 96 point range, its smallest range since February.

As is typically the case, Roche and the Grayscale Bitcoin Trust (OTCQX: GBTC) were the two most actively traded securities on OTCQX in June. But it was actually the Grayscale Ethereum Trust (OTCQX: ETHE) that experienced one of the greatest increases in dollar volume.

More than $275 million worth of ETHE shares traded in the ethereum-backed security June, a 593% increase from May. That represents roughly 45% of ETHE’s year-to-date volume.

Air Canada (OTCQX: ACDVF) experienced a 147% increase in trading volume last month. The company had previously announced layoffs of roughly 20,000 employees in May as it copes with reduced air travel. And yet, roughly 53% of Air Canada’s year-to-date volume occurred in June as traders may have been positioning themselves for an economic reopening.

Semiconductor Manufacturing International Corp. (OTCQX: SMICY) was also among the most actively traded names thanks to a 205% dollar volume increase from May to June. SMICY has been on a big run of late, opening June at $11.50 per share and hitting as high as $27.54 as recently as July 13.

And in a sector that is notoriously volatile, multi-state cannabis operator Planet 13 Holdings Inc. (OTCQB: PLNHF) experienced a 595% dollar volume increase in June, by far the largest increase among cannabis companies. PLNHF opened June at $1.31, and the following day the company reported a 21% increase in year-over-year revenue during the first quarter. That catalyst helped shares get as high as $2.65 on July 20.

On the OTCQB Market, CytoDyn Inc. (OTCQB: CYDY) remained the most actively traded security for the month and entire year. Shares of the Washington-based pharma company reached an all-time high of $10.01 on June 30.

Below is a list of the most active securities on the OTCQX and OTCQB markets in June.

Photo by Ethan McArthur on Unsplash

© 2020 Benzinga.com. Benzinga does not provide investment advice. All rights reserved.