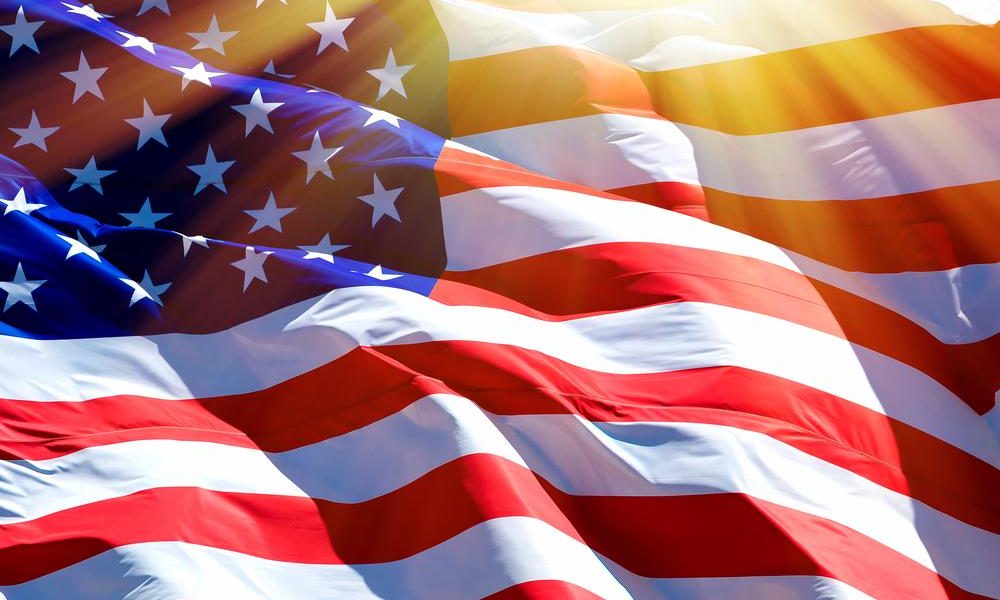 The crypto scene may have gained an important ally in the ranks of US President Donald Trump with the appointment of Brian Brooks. With Brooks, the former head of the legal department of the American crypto exchange Coinbase has been appointed the new “Acting Comptroller of the Currency” (OCC). The OCC’s office is an independent office within the United States Department of the Treasury that serves to regulate and audit all national banks and savings banks as well as the federally licensed branches and agencies of foreign banks.

This means that Brooks now heads the federal authority responsible for the largest banks in the USA. As Brooks made clear in an interview with Forbes, he could shake up the US financial world and give the adoption of the blockchain an extraordinary boost. In the interview, Brooks promoted the blockchain technology as a potential “game changer” for the banking industry. He explained the potential of the blockchain and crypto as follows:

Brooks also specifically referred to three cryptocurrencies as prime examples of the potential of the technology. Forbes noted: “Interestingly, he’s looking for decentralized networks in general — he cited Bitcoin, Ether and XRP in particular — to solve many of the problems hindering more than one-thousand financial institutions under his purview.”

In his “regulation proposal” of 2 June, Brooks advocates a revision of the existing regulations on “digital assets of banks”. In particular, Brooks also expressed concern about the antiquated methods used by banks to transfer money.

It takes three days if you’re trying to send money from the US to Europe… on the SWIFT network. Your money is at risk during that period. And even when the money is transmitted, foreign exchange fees are incurred. But a digital representation of value on both sides of the transaction can eliminate that friction and those costs.

For some XRP investors this may sound very much like Ripple’s technology, but there is no confirmation of this. Fact is that Brooks, through his roots in the crypto industry, has a deep understanding of Bitcoin, Ethereum, and XRP, and has already demonstrated it. As Forbes reports, Brooks seems to want to abolish antiquated regulations that, for example, prescribe sending a fax for certain actions, and replace them with the blockchain.

In one of his first publications, Brooks issued an “Advance Notice of Public Rulemaking” (ANPR) in which he asked the public for comments on possible crypto regulation in the banking sector. The notice stated that his authority was interested in “activities related to cryptocurrencies or crypto assets that financial services companies or bank customers are engaged in and what the barriers or obstacles to further adoption of crypto-related activities are in the banking industry”.