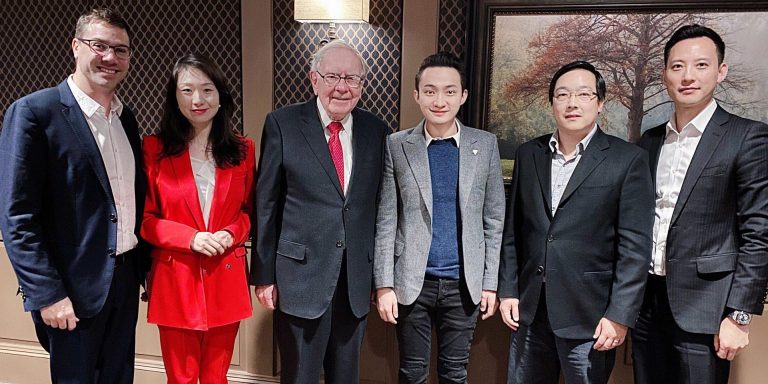 Cryptocurrency executive Justin Sun shelled out $4.6 million for a charity dinner with Warren Buffett in a vain attempt to convert the billionaire investor into a Bitcoin believer. Instead, one of his guests embraced Buffett’s signature value-investing strategy, Bloomberg reported on Friday.

Read More: BlackRock’s investment chief breaks down why Congress passing a second round of fiscal stimulus is ‘quite serious’ for markets and the economy – and pinpoints which sectors will benefit in either scenario

The boss of the social-trading platform also recruited a value-investing consultant and told his team to spread the word about the power of in-depth research and longer investment timeframes.

“Warren Buffett’s value-investing strategy still rings true,” Assia wrote in a Twitter thread following the dinner. He described it as a “hidden magic that reveals itself to you only after 20 years of making 15-20% and compounding it.”

Assia didn’t immediately respond to a request for comment from Business Insider.

eToro, which boasts 15 million registered users and north of $1 trillion in trading volume, plans to enter the US market and square off against Robinhood next year, Bloomberg said. Its platform encourages users to share their strategies and allows them to mirror each other’s portfolios.

Read More: US Investing Championship hopeful Evan Buenger raked in a 131.9% return through August. He shares the distinct spin he’s putting on a classic trading strategy that’s led to his outsize returns.

Unsurprisingly, eToro also lets users copy a portfolio modeled on Buffett’s holdings, which include Apple, Bank of America, and Coca-Cola.

That could lay the groundwork for Assia’s vision of a world in which thousands of eToro users are “value investing for their copiers and evangelizing Mr Buffett’s philosophies.”