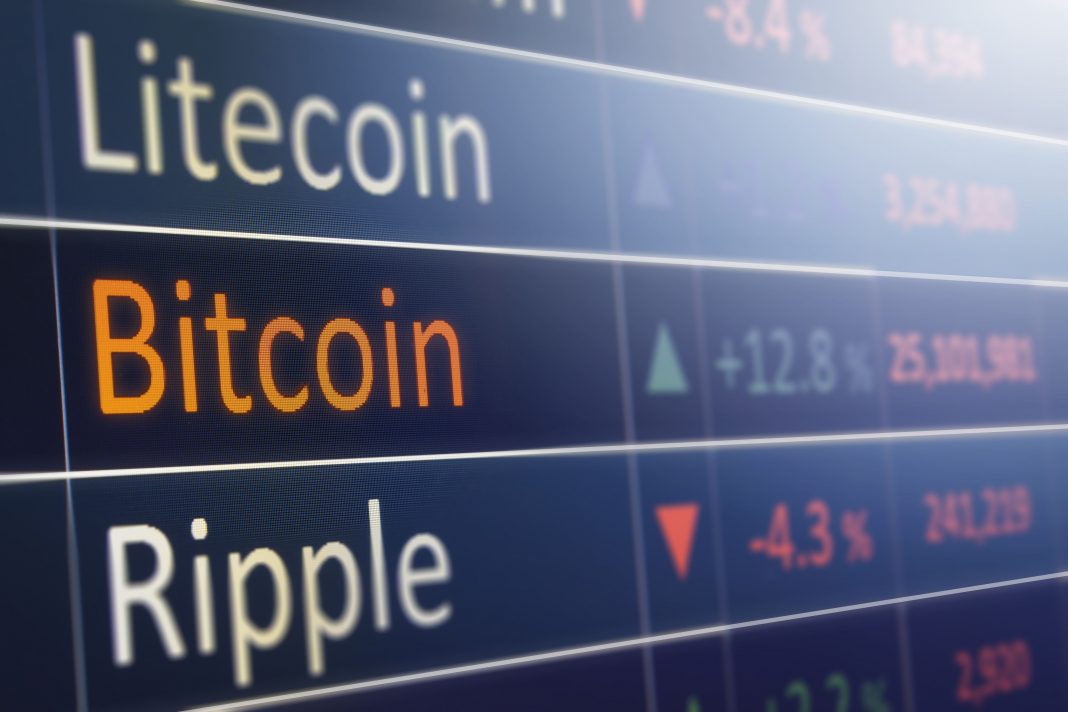 The announcement today said Wealthsimple Crypto will “make a largely complex and inaccessible asset class inclusive and easy to use for Canadians.”

Wealthsimple Crypto is currently in private beta and will be rolled out to users in the coming weeks, the press release said.

“There’s a significant amount of interest around cryptocurrency in Canada, but there are a lot of barriers to safely buy and sell these assets on a Canadian platform,” Michael Katchen, co-founder and CEO of Wealthsimple, said in the release.

“With Wealthsimple Crypto, we saw an opportunity to do what we do best – remove those barriers by giving Canadians access to an affordable, easy and secure crypto product that is built for everyone.”

At launch, the service will let Canadians make unlimited commission-free trades, which will be available at all times of the day and year, the release said. It added that users will get real-time quotes and withdrawals and deposits can be made in Canadian dollars.

Karl Schamotta, chief market strategist at Cambridge Global Payments, said in an interview that it’s possible Wealthsimple is offering this as a way to build a revenue stream, but this won’t be successful in the long-term.

“Perhaps that’s a successful move, although, I guess it’s relatively short-lived. It might provide revenue for a little while, but ultimately, this does not look like a recipe for long-term investment.”

Buying cryptocurrencies is like buying a collectible, Schamotta said.

“If you buy a collectible, you’re hoping the value goes up over time, in the sense that other people buy it not necessarily because it itself has any intrinsic value,” he said. “This makes it different from when you buy a company’s shares or if you buy gold. These things have intrinsic value.”

But because there have been big price movements with cryptocurrency in the past, some investors believe that there are profit and returns, he said.

According to combined worldwide analytics from Google Trends, Bloomberg, and Cambridge Global Payments, cryptocurrency spiked in interest in January 2018 and fell in the months leading to January 2019. The interest in the topic continued to stay low throughout the year and into 2020.

Schamotta said the idea of cryptocurrencies was initially designed to solve issues in our current payments system but proved to have many flaws, adding that a legitimate economy can’t accept the use of a currency that can’t be traced back to who owns it. Another flaw with cryptocurrencies is that they are irrevocable, or a feature where once the payment is sent you can’t get it back, he said.

“The true believers are still there, but you know, I think the broader popularity of the idea has fallen off dramatically. So what you’re looking at is a distinctive viral pattern, it’s exactly the same pattern if you were to overlay a chart of COVID-19.

“It means that at the beginning there were a few people talking about the idea [of crypto currencies]. And it seemed to have some merit. People then talk to other people and we saw this big spike. Those people talk to enough people that the price started to move up, and then everyone had the ‘fear of missing out.’ But now it’s clearly not an idea that has gained mainstream approval or consensus.”